Owner of eight motorbikes and a car has never visited a workshop | Torque
Loading posts...
0 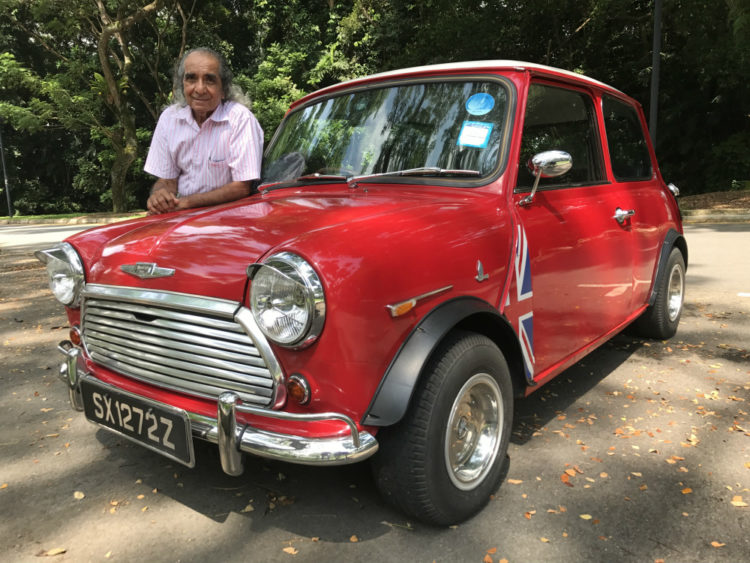 Mr Gummer Singh used stainless-steel bowls, each topped with a hand-cut aluminium logo of a hornet, to customise hubcaps for his Morris Mini 1000.

Mr Gummer Singh is the epitome of do-it-yourself.

None of the cars and motorcycles he has owned since the 1960s has been sent to a car workshop.

Repairs and customisation are undertaken by him – from overhauling the engine of a Fiat 850 Spyder, which had caught fire, to engraving a mermaid picture on the front brake hub of a Triumph Tiger 100 motorcycle.

Numerous roadside repairs have enabled his cars and motorbikes to trundle back home to safety for a proper fix.

“If man can build, man can fix” is his mantra. To this end, he has even designed and made various tools to facilitate repairs.

His previous four-wheel rides include the aforementioned Fiat 850 Spyder, a Morris 1100, a Ford Anglia, a Triumph Herald, an Austin Mini 850 and an Austin 1300 GT.

The only German car he has ever owned is a 1961 Volkswagen Beetle 1200 and the only Japanese car a 2003 Nissan Sunny, which he bought brand-new and scrapped after 10 years.

The 72-year-old, who is a personal driver to a senior lawyer, rides a motorbike to work every day.

Unlike cars, which he limits to only one at a time, he usually owns more than one motorbike. 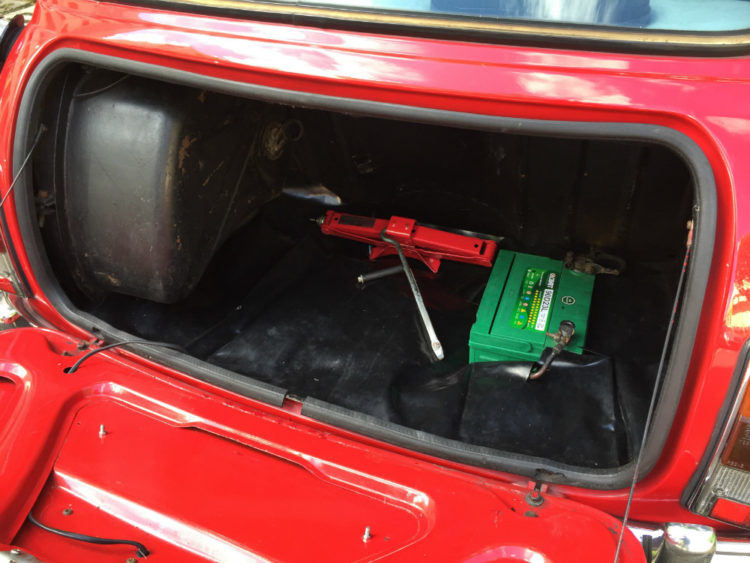 Nothing stops this jovial, sometimes pony-tailed man, from using his hands whenever possible.

The father of two adult children aged 50 and 47 built wooden wardrobes with intricate carvings for his son and daughter when they were young. He also sews curtains and cushion covers for his home and repairs broken home appliances.

For his Morris Mini 1000, Mr Singh has made personalised metal badges and cut, sanded and varnished a teakwood dashboard. The car keeps him excited and busy.

His current project is to equip it with an air-conditioner. The air- con condenser he bought online was a little too long for the confined engine bay. So he wedged it between a couple of railings and, with his hands, gradually bent the condenser into a curve, so it could fit.

The hubcaps of his Mini are also one of a kind – they are stainless-steel bowls, which he bought from Mustafa Centre, each topped with a hand-cut aluminium logo of a hornet.

His constant grouse: “I wish I didn’t have to sleep at night because sleeping is a waste of time.”

As a wedding gift for his son, Mr Singh restored a 1961, 200cc Triumph Tiger Cub and presented it to him. That is the only surviving one on the roads in Singapore.

But if there is one thing he admits defeat to, it is cooking.

He had tried whipping up dishes a few times when his two children were young, but realised it would never be his forte.

Mr Singh has since left the cooking to his home-maker wife of 51 years. And just as well, as it leaves him more time to tinker with his motorbikes and car.