Parking in Singapore is too cheap, is surge pricing needed? | Torque
Loading posts... 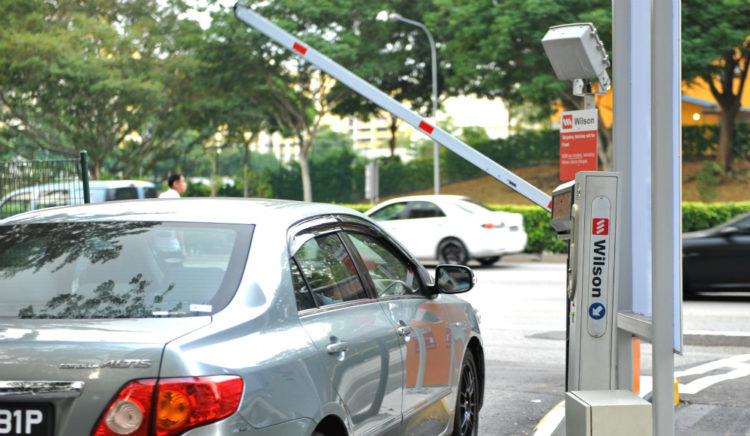 Is parking in Singapore too cheap?

If you asked motorists who can’t afford to park their cars in the CBD area, they will tell you that it isn’t. If you asked the average car-owner in Singapore, he or she will also complain that parking fees are getting outrageously expensive.

When HDB raised carpark and season parking rates for the first time in over a decade, there was a massive outcry. You’ve heard the familiar refrain: “Why is the Government squeezing us when they already have so much money?!”

Well, I’m not going to discuss that. As a car owner, I see it as one of the many motoring-related costs I have to bear. If I can no longer take it, I will just have to give up my car.

The point I’m trying to make is that some carparks are not charging enough for parking.

Take the Tampines 1 carpark for example. There is only one basement level for parking, so lots are extremely limited. I cannot ever recall a time when I didn’t have to queue to get in.

Amazingly, the hourly and flat rates (same timings apply) are the same on weekends! The only difference is that between 6am to 6pm, the mall charges $0.86 per half hour or part thereof.

Economics dictates that when supply of a particular good is limited, but demand is unlimited, then the price of that good must rise.

What if carpark operators began raising the hourly parking charges in response to demand? With a long line of cars waiting outside (and causing congestion), it might not be a bad idea to do so.

Imagine if the rates rose from $1.28 to $2 per hour, and the half-hourly rate went up to $1 per hour. That might spur shoppers already in the mall to hurry up and finish whatever they’re doing, or pay more for a scarce resource that other motorists are after. They could be notified via an app.

Such a tactic might free up precious carpark spaces and increase turnover. But it could also lead to a drop in business as shoppers head to malls with cheaper parking rates.

Then there’s a question of fairness. Yes, a limited supply facing unlimited demand will cause the price of that particular good to rise.

But looking at the bigger picture, carparks that adopt surge pricing might be accused of favouring the better off, who probably wouldn’t care if the hourly carpark rate in a heartland mall rose to $10 per hour during peak periods.

However, let’s look at an even bigger picture, which is the drive to go car-lite. It is said that because parking in Singapore is relatively cheap, people aren’t discouraged from driving.

If going car-lite is the ultimate goal, then perhaps carpark operators need to consider adopting surge pricing to deal with the demand for limited carpark spaces during peak hours.