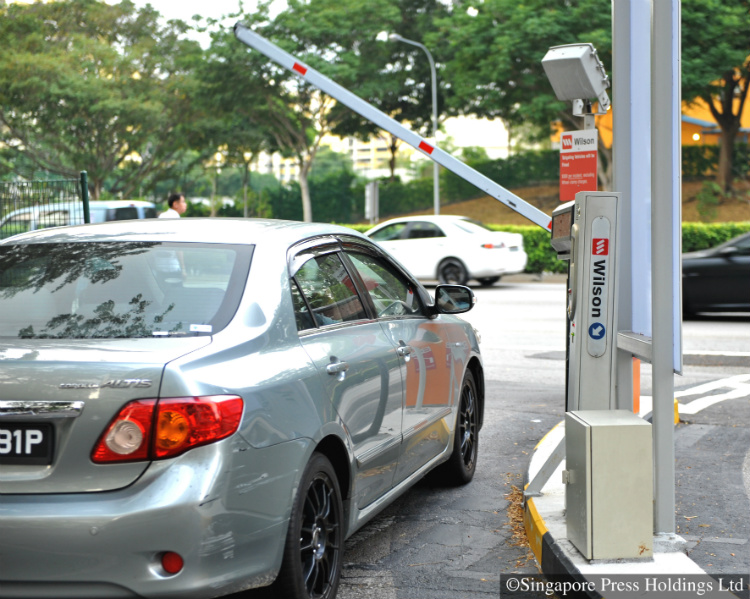 Fewer parking spaces will be available to motorists in new private developments – particularly in areas well-connected to the public transport system.

In addition, five areas will be gazetted for development as car-lite precincts, the Land Transport Authority (LTA) announced yesterday (Nov 10).

The new standards will kick in from February next year at new developments in the Central Business District (CBD) and Marina Bay areas, as well as those that come up within 400m of MRT or LRT stations.

These developments will see parking spaces cut by between 20 percent and 50 percent, compared with existing norms.

This will apply to commercial and private residential developments as well as non-residential white sites – plots that allow a range of uses.

The LTA said that it was taking these steps, given that vehicle growth had been reined in and connectivity had improved.

Until now, it had stipulated minimum parking provisions for developments. Developers could also apply to provide 20 per cent fewer parking spaces than the minimum provision.

The new standards from Feb 1 will give developers the flexibility to provide parking spaces within a certain range, with both the maximum and minimum number of spaces spelt out.

Even at the top end of the new range, there will be 20 per cent fewer parking spaces than what is the case now in new developments in the CBD and Marina Bay areas, and those close to MRT stations.

The minimum number of spaces will be 50 percent fewer than now. 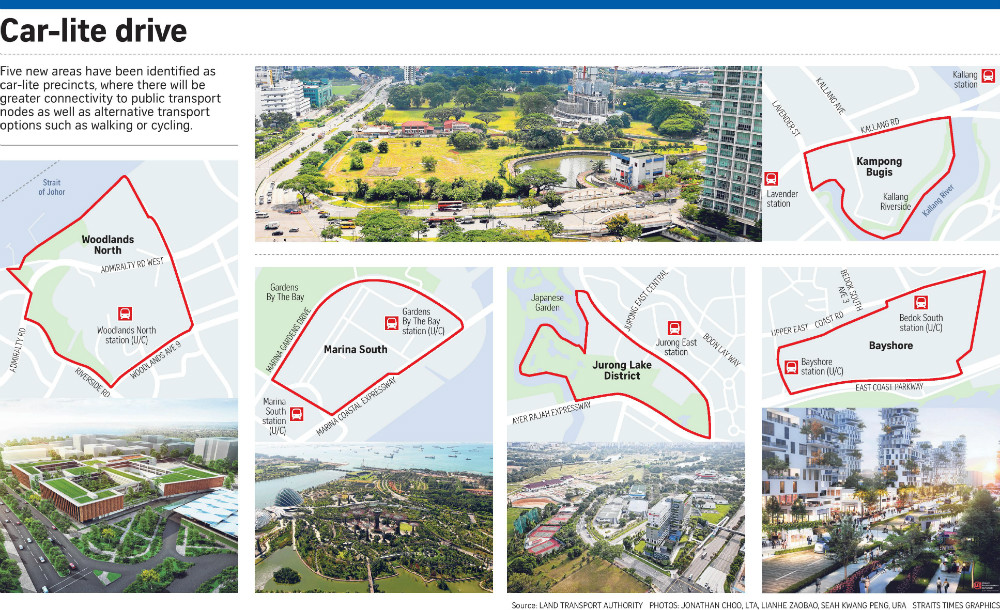 This would mean, for example, that an office building in the CBD with a gross floor area of 100,000 sq m – which would previously be required to offer 222 car parking spaces – would now be allowed to offer between 105 and 169 instead.

In all other areas, developments will offer up to 20 percent fewer parking spaces.

Non-residential developments will also be required to set aside around 5 percent of their parking spaces for motorcycles.

Developers face penalties if they go either above or below the range they are allowed. They could be hit with a $16,000 charge for each car parking space (or $5500 for each motorcycle parking space) by which they fall foul.

The move will help free up land for community spaces and greenery, said the LTA.

Parking policy expert Paul Barter said the flexibility of the new parking standards would benefit developers of small sites in the city, as it is “extremely expensive” to offer extensive parking in such areas.

“In my view, it would have been even better if Singapore had followed the examples of London, Berlin, Mexico City and Sao Paulo and completely abolished minimum parking requirements,” said the adjunct associate professor at the Lee Kuan Yew School of Public Policy.

However, real estate advisory firm VestAsia Group’s chairman Steven Choo said developers of properties near MRT stations may still apply to have additional parking spaces in the future. “Ample carpark space would have become an even rarer commodity then.”

Dr Choo said parking charges could go up, should there still be significant demand for parking spaces. “I think it’s a given,” he said.

All roads should lead to car-lite Singapore