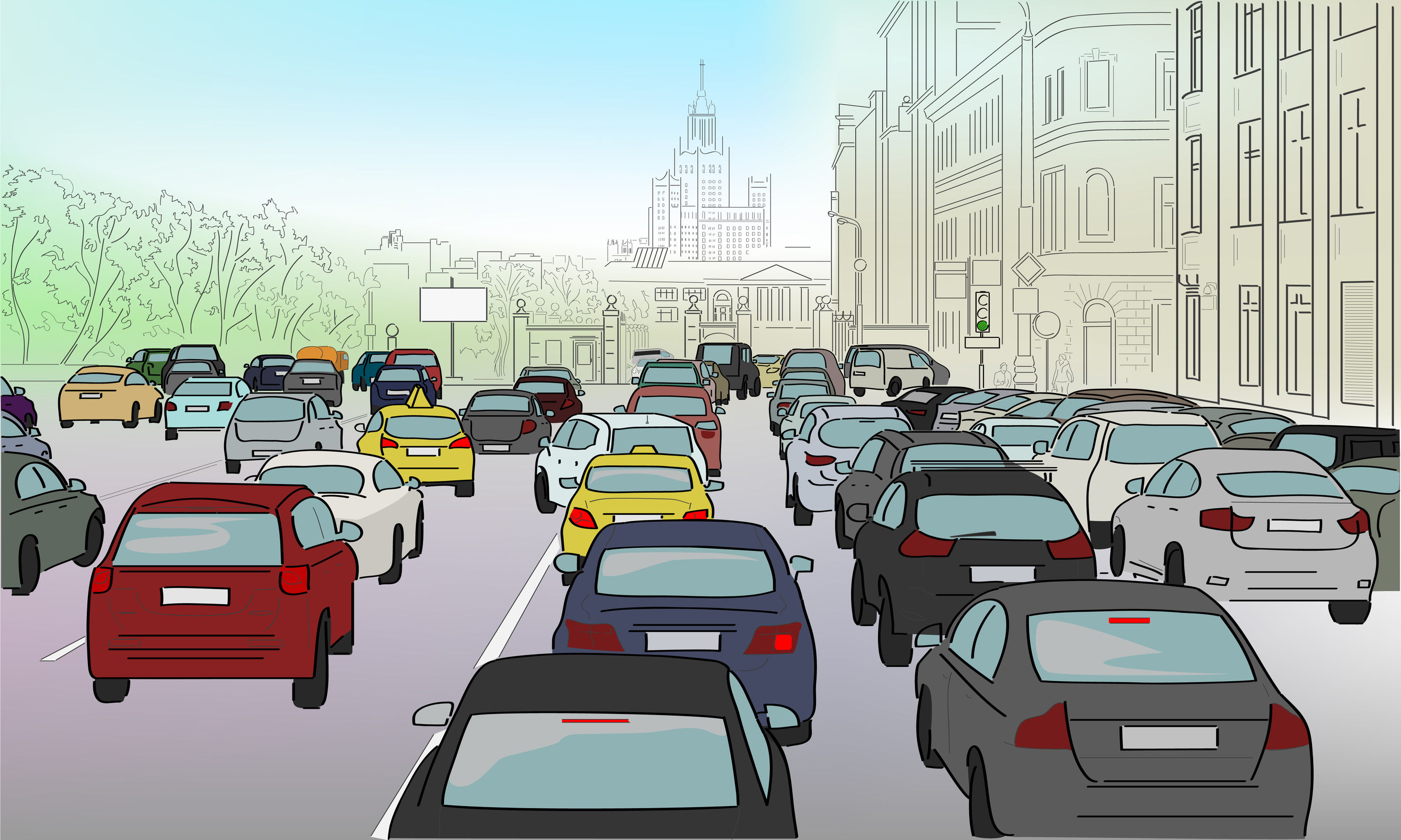 Private-hire cars cause more congestion on the road

The exploding private-hire vehicle population is contributing to more congestion on the road in Singapore.

‘The reasons for that are quite clear, even though policymakers here would like to think that each private-hire car trip removes a trip made by a private passenger car. In reality, this is not so.

Firstly, a private-hire car does not miraculously appear on the spot – it has to move from where it is to where the commuter is to pick him or her up.

Secondly, there is evidence that freebies dangled by the ride-hailing operators are inducing demand. We regularly hear of rides costing below $1. Yes, less than $1. That means, people who previously would have taken other forms of transport – including trains and buses – are now switching to private-hire cars because of the generous discounts. There are plenty of anecdotes about people taking a Grab for a 400m ride, and students travelling within campus on these artificially cheap rides instead of walking or taking campus feeder services. This means trips previously made by public transport may have transferred to the private-hire sphere.

Thirdly, inexperienced ride providers rely heavily on GPS which, as you know, often goes by the longer way. Hence these cars end up clocking more kilometres.

This is why private-hire vehicles are contributing to traffic jams.

The next time you are on the road, just take note of the number of cars with the private-hire decal, and you will have a good idea of their road presence.

It is not just their sheer numbers – close to 50,000 (including cars on tax-exempt research plates) – but the kilometres they clock. And that is not even factoring the hindrances these vehicles cause by parking at the kerbside, waiting for rides.