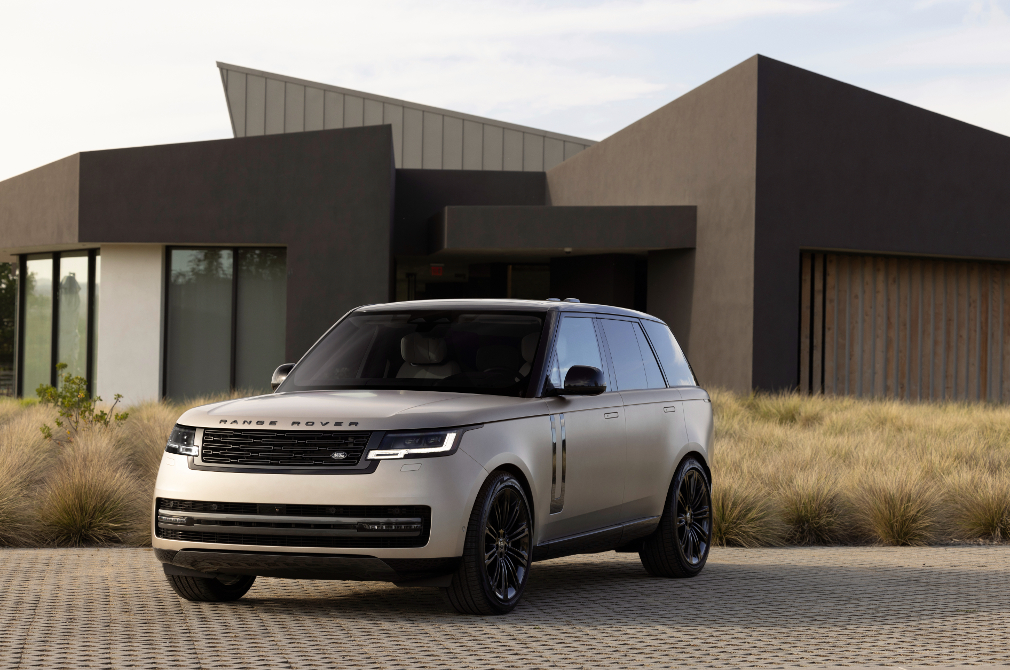 Make no mistake – Land Rover pioneered the concept of the luxury SUV with the Range Rover. First introduced in 1970, it is now into its fifth iteration – and it has never looked better.

Modern Luxury – this is the phrase the brand uses in all its press and marketing materials and after seeing the new Range Rover in the flesh, I can understand why.

In fact, when I saw it, outdoors on a lusciously trimmed lawn, one thing really caught my attention: The body was so smooth and all shut lines were so tight that the vehicle looked like it was hewn from a block of aluminium.

Further alluding to this seamless design approach are the taillights which are “hidden” until they are illuminated.

I also liked the fact that even with the gigantic 23-inch allow wheels and the sumptuous Sunset Gold Satin paintwork, the First Edition P530 variant I drove is a fine example of how a vehicle can have a confident design, even a tad showy, yet still be restrained. 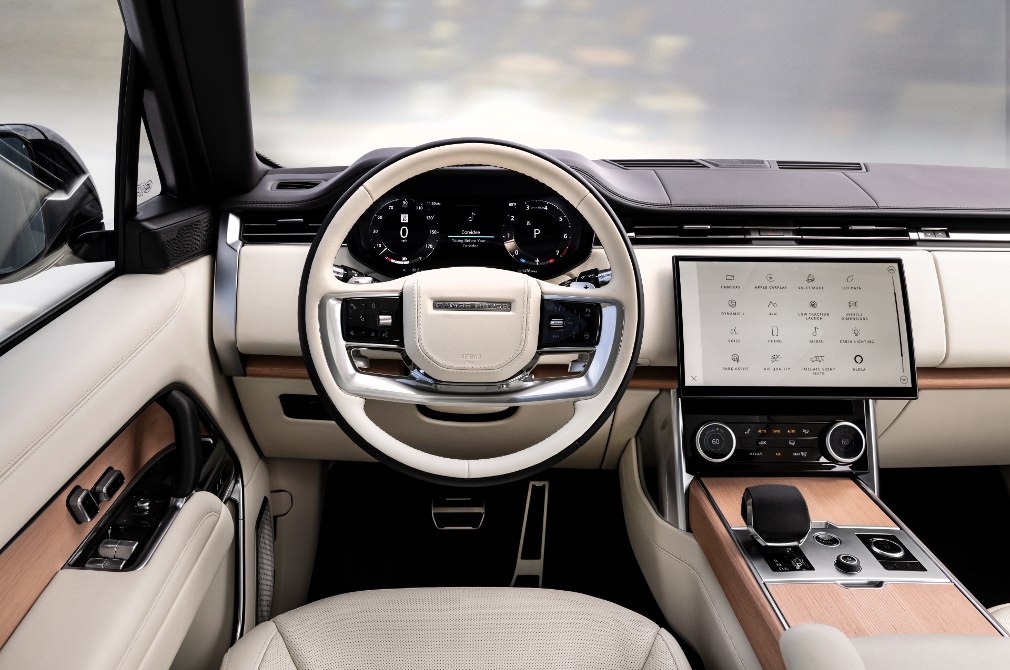 A STEP INTO MODERNITY

Open the doors via the flush deployable handles, climb aboard, and you are in this mesmerising space where the luxury begins to shine.

Now, I detest touchscreens. However, I must admit that the subtly curved 13.1-inch Pivi Pro infotainment screen, which mimics the contour of the dashboard, is simply gorgeous.

And while I also prefer a conventional tachometer and speedometer, the 13.7-inch driver’s instrument display is extremely legible.

There is more good news if you are a talkative person, like me – Amazon Alexa offers intuitive voice control to manage everything from navigation or phone contacts to infotainment features. Wireless Apple CarPlay and Android Auto connectivity are available too. 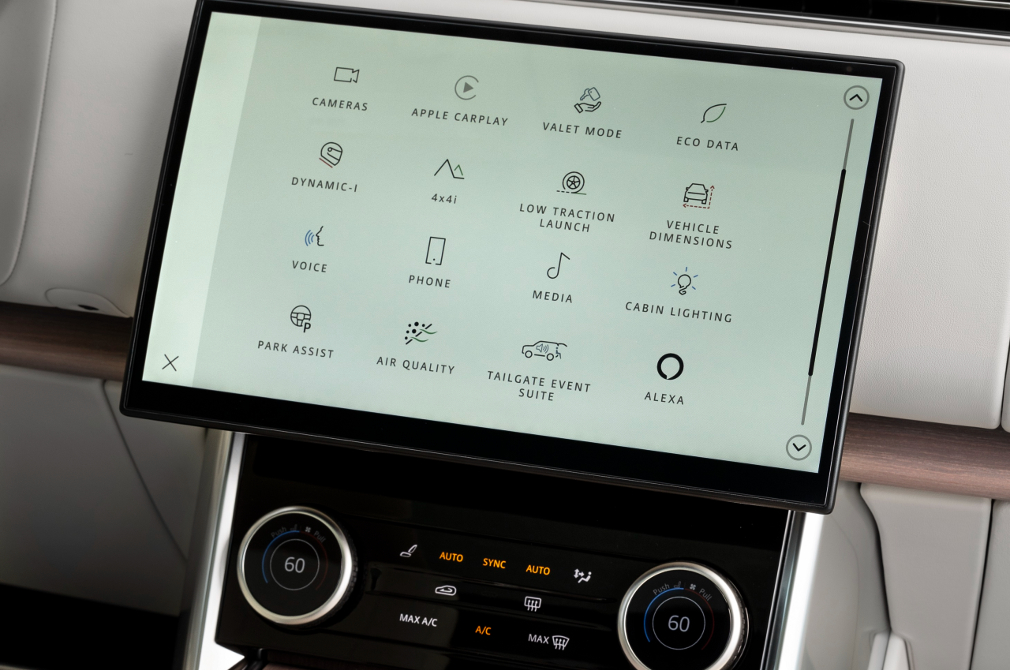 The Range Rover First Edition P530 comes in standard wheelbase (other variants are available in long wheelbase) and while there is ample space at the rear for three, two is ideal – thanks to Executive Class Comfort Plus seats.

At the push of a button, the powered centre console slides effortlessly into position as the centre rear seatback separates the two outer seats. There is also an 8-inch touchscreen which enables occupants to adjust the environment as well as calf rests for absolute comfort. 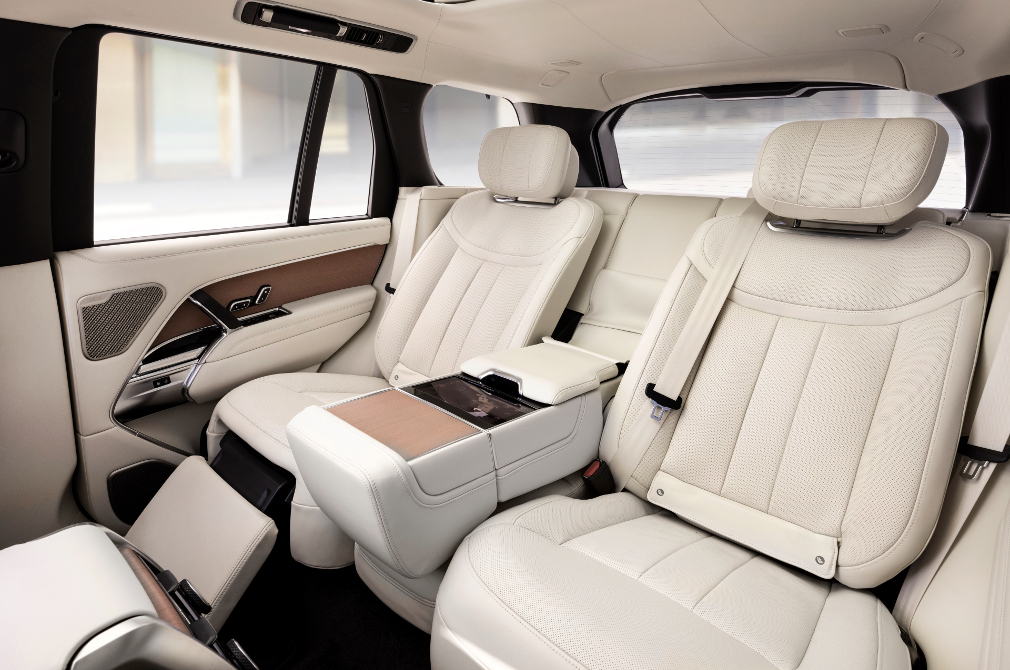 I was surprised by how the vehicle glided over surface imperfections of all kinds. Complementing the comfortable ride was the serenely quiet cabin.

This is largely due to the Meridian sound system and its 35 speakers which have been programmed with an effective sound cancellation feature.

The First Edition P530 is the most powerful Range Rover and sitting under the bonnet is a BMW-engineered 4.4-litre, twin-turbocharged V8 engine (like the one found in the M5 Competition). 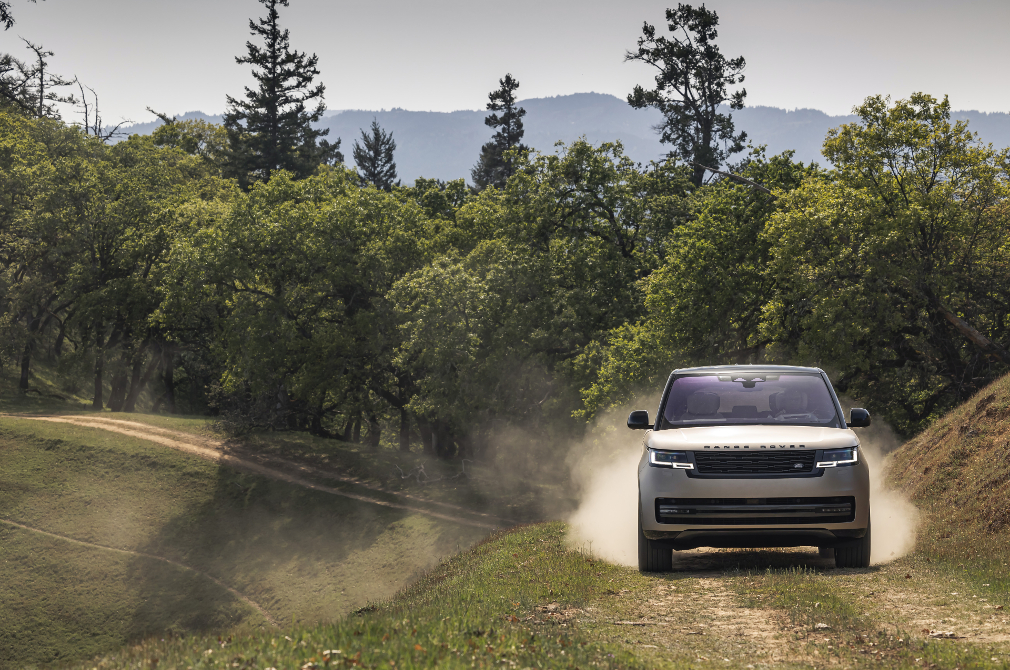 The effortless way it devours long stretches of road is simply mind-boggling. In many instances, with a couple of flicks of the paddle shifter, I was reeling in lines of cars in front with consummate ease.

And all this while, I had the accompaniment of the amazing soundtrack of the rumbly V8. It was so pleasurable that I really had to tell myself to stop doing so repeatedly for fear of being pulled over by the cops.

I was hoping to evaluate the genius of Land Rover’s latest Terrain Response 2 system which includes various drive modes for different surfaces but only a few, short portions of the drive occurred along off-road trails.

Even these were of the mild variety and while there were some tight, undulating turns, the First Edition P530 traversed these situations without any difficulty at all. 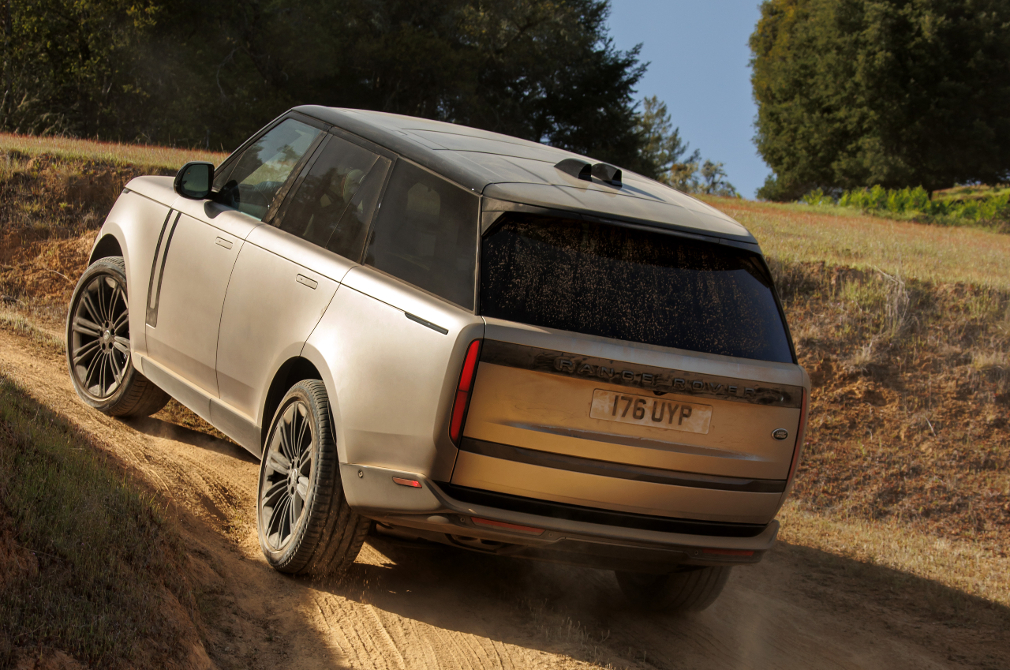 However, there was one particularly useful feature that the SUV was able to highlight along the twisty trails – its new, rear-wheel steering which results in a turning circle of just 11.4m. This is the smallest of any Land Rover and makes parking in tight spaces a doddle.

The Range Rover faces fierce competition from the likes of Bentley, Lamborghini and Rolls-Royce, and the top models from Audi, BMW and Mercedes-Benz cannot be ignored either.

However, if my first impressions of the First Edition P530 are anything to go by, Land Rover’s new SUV still leads the pack. It is an outstanding all-rounder, which few in its class can come close to – for now.