Rearward-facing child seats: Where did they come from? | Torque
Loading posts... 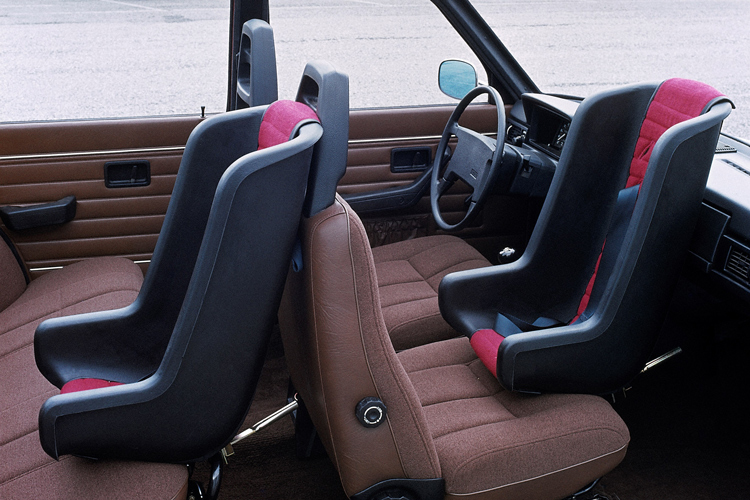 The origin of today’s rearward-facing child seats can be traced back to 1964. That year, Swedish carmaker Volvo tested the first prototype in a PV544.

Prior to this, children either sat unrestrained or were placed in booster seats that “boosted” their height and allowed them to see out of car windows.

These seats, however, were not designed to prevent or mitigate potential injuries that children could sustain in a traffic accident.

WHAT HAPPENS IN A COLLISION

In a forward collision, vehicle occupants usually end up with head and neck injuries. This is due to the whiplash that occurs when they are thrown forward, even if they’re belted up.

According to road safety experts, seatbelts are only effective when used by adults or children who are at least 140cm tall.

THE NEED FOR REARWARD-FACING SEATS

It is well-documented that young children secured using regular seatbelts will be worse off than adults in a forward collision.

That’s because children’s skulls are thinner and their heads constitute a higher percentage of their body weight.

Coupled with a child’s weaker neck vertebrae and muscles, whiplash injuries aren’t just serious. They can be fatal.

Volvo’s solution to this problem is the rearward-facing child seat, developed by Professor Bertil Aldman from the Chalmers University of Technology in Sweden. 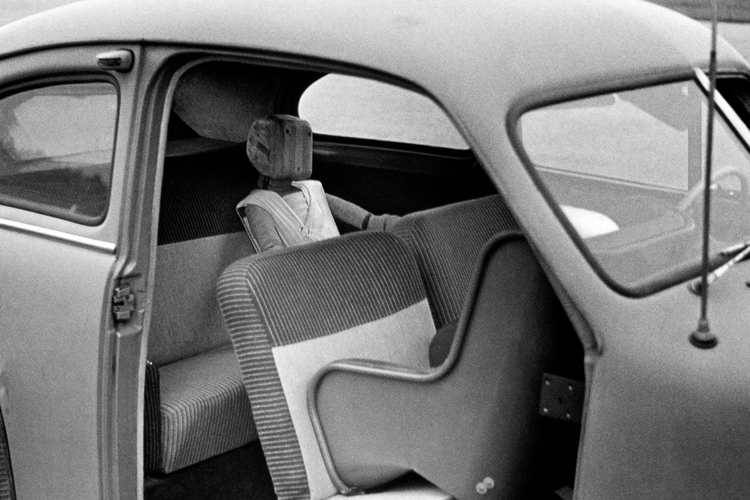 Aldman’s innovation was inspired by how Nasa astronauts travelled rearwards during take-off and landing. This enabled the G-forces they experienced to be distributed across their backs.

The rearward-facing child seat uses this same principle to reduce the risk of injury.

In a frontal collision, it distributes the force impacting a child’s head and neck across the back of his head. This doesn’t happen in a forward-facing seat.

In 1967, Volvo introduced its very first rearward-facing child seat as an option on the Amazon and 144 models.

This child seat could be turned towards the rear with only minor adjustments. 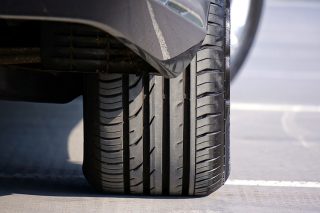