Road Karma: 5 annoying situations we can all relate to | Torque
Loading posts... 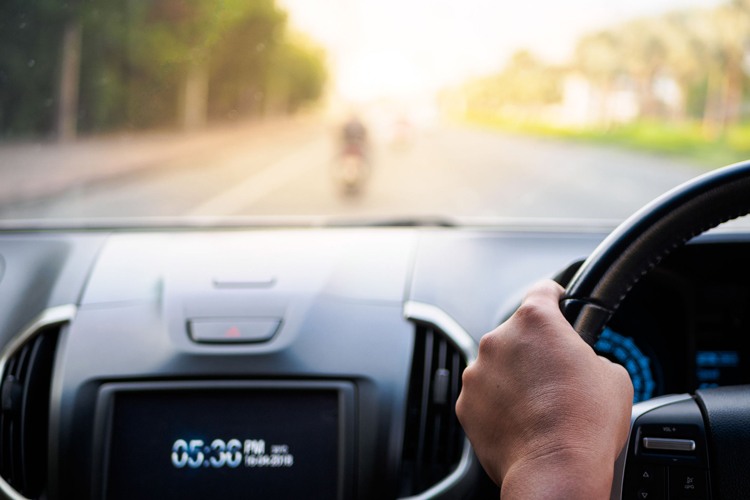 Road Karma can be a strange thing.

We all believe that good karma is a result of your good actions. So, if you did something good, something nice will happen to you.

Conversely, doing something bad will result in bad karma, or something nasty coming your way.

Good road karma includes green lights, no/light traffic and other motorists giving way to you. Bad road karma is the opposite.

However, if the past few days are anything to go by, I’ve been experiencing bad road karma. And this is despite me trying to be nice. Because you know, the holidays and all.

Here are five examples of bad road karma that we can all relate to. 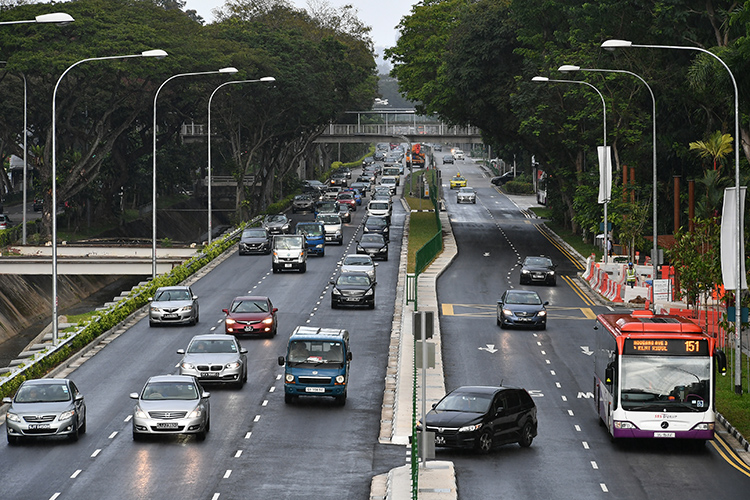 GIVING WAY – TO A ROAD HOG

We’ve all seen the seemingly helpless motorist “trapped” in their lane. He or she is trying to filter out onto the rightmost lane, perhaps to turn. Nobody gives a damn – except you.

So, you stop and wave them through. You feel good because you did something nice.

Then bad road karma arrives. That driver is a road-hog, and proceeds to drive 30km/h below the speed limit.

To compound your irritation, that driver may end up filtering back into his original lane. At which point, he will suddenly indicate that he wants to return to your lane. 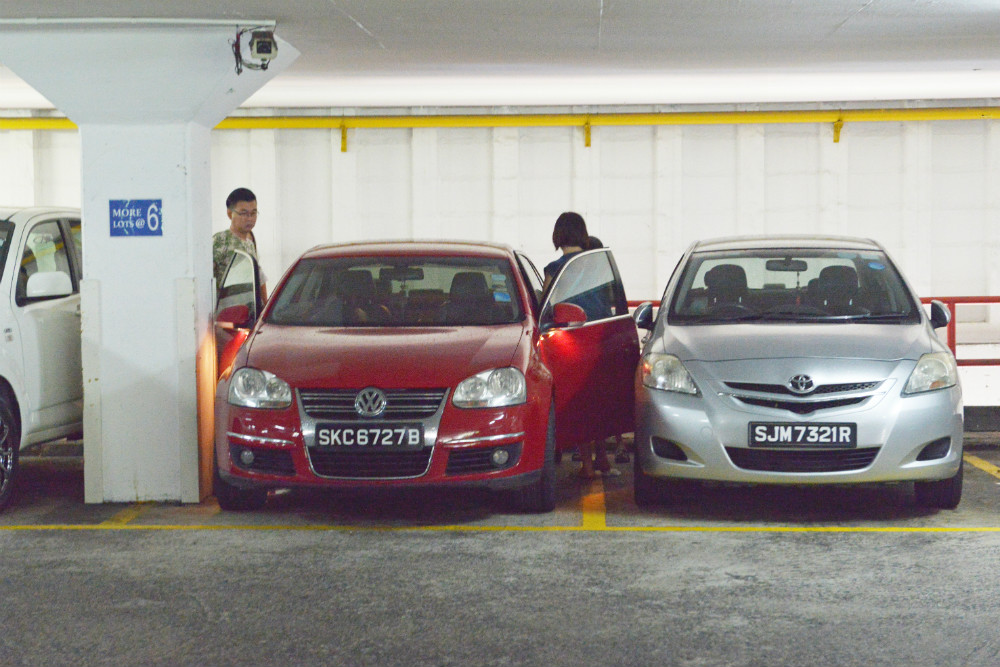 Vehicles at People Park Complex carpark. Singapore drivers are calling for car park lots and ramps in old buildings to be widened, given that the average girth of cars here has expanded.

PARKING QUICKLY, ONLY TO BE TRAPPED

Nobody likes a driver who takes his/her sweet time parking. So, you park quickly to ensure the driver behind doesn’t have to wait.

Bad road karma arrives again. That driver now proceeds to park beside you – just as you finish parking.

You and/or your passengers are now “trapped” in the car. Meanwhile, the inconsiderate driver and his passengers take their sweet time to alight. 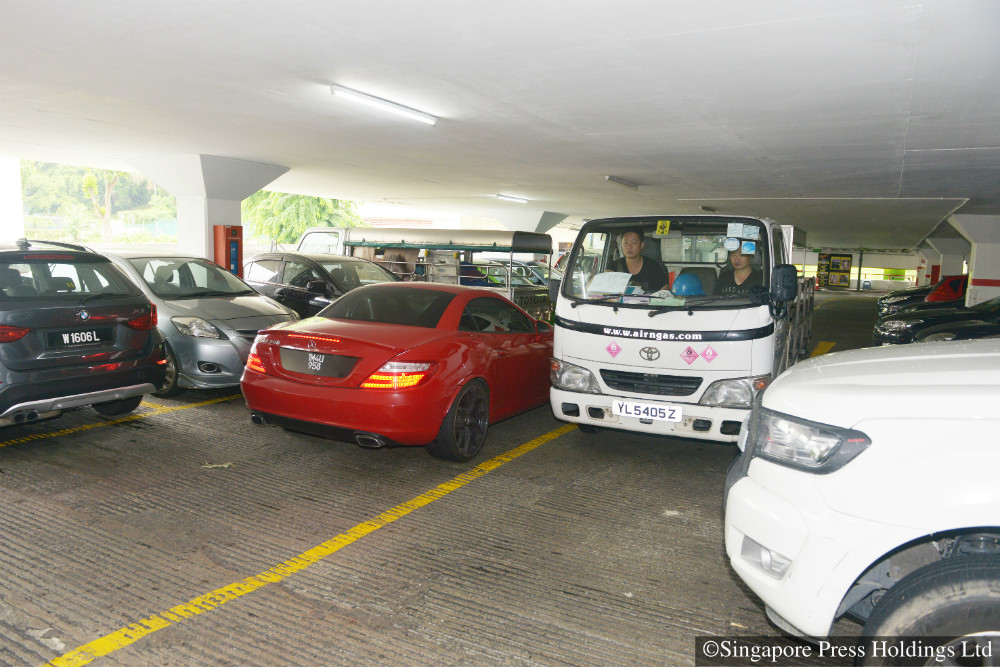 GIVING YOUR PARKING SPOT TO A KIASU DRIVER

In a packed carpark, we all dream of encountering that awesome motorist who signals you that he’s leaving.

And fortunately, you’re double-parked a few cars away from his.

So, you pay it forward. One day, you’re walking to your car and signal a waiting driver that you’re leaving. He waves back. You feel good.

But when you start your car and prepare to move off, bad road karma strikes again.

That driver puts his car in the “I’m-taking-this space-don’t-get-any-ideas” position. You can’t turn out. He thinks you’re taking your sweet time.

Much hand-gesturing ensues. Finally, the exasperated front passenger in that guy’s car tells him to move. 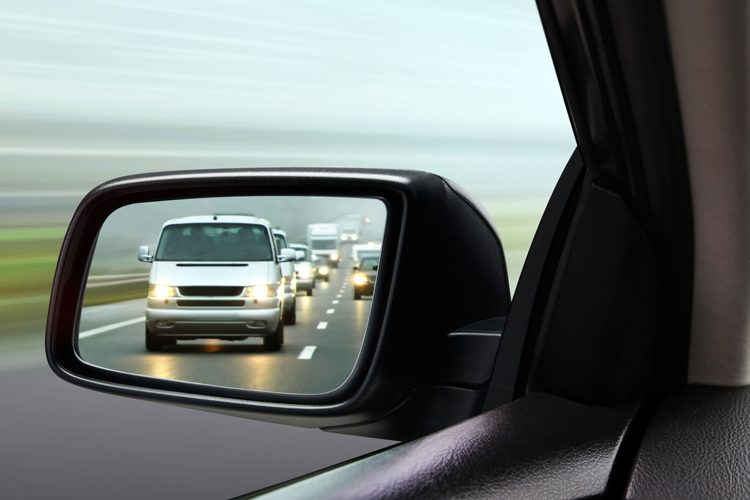 GETTING THE ONE IN YOUR BLIND SPOT TO SEE

I remember this incident as if it happened yesterday. I was in the middle lane of Telok Blangah Road, heading towards HarbourFront.

As I prepared to filter left, I saw a Malaysian-registered motorcycle in my blind spot.

I indicated left and waited for him to either speed up or slow down. He did neither. So, with the indicator on, I sped up. With a sizeable gap, I began filtering left.

Then bad road karma struck again. Mr Motorcyclist also sped up. He flashed his headlight and honked his horn.

Naturally, he wasn’t even going in my direction. He filtered right and went up the flyover towards the ECP. 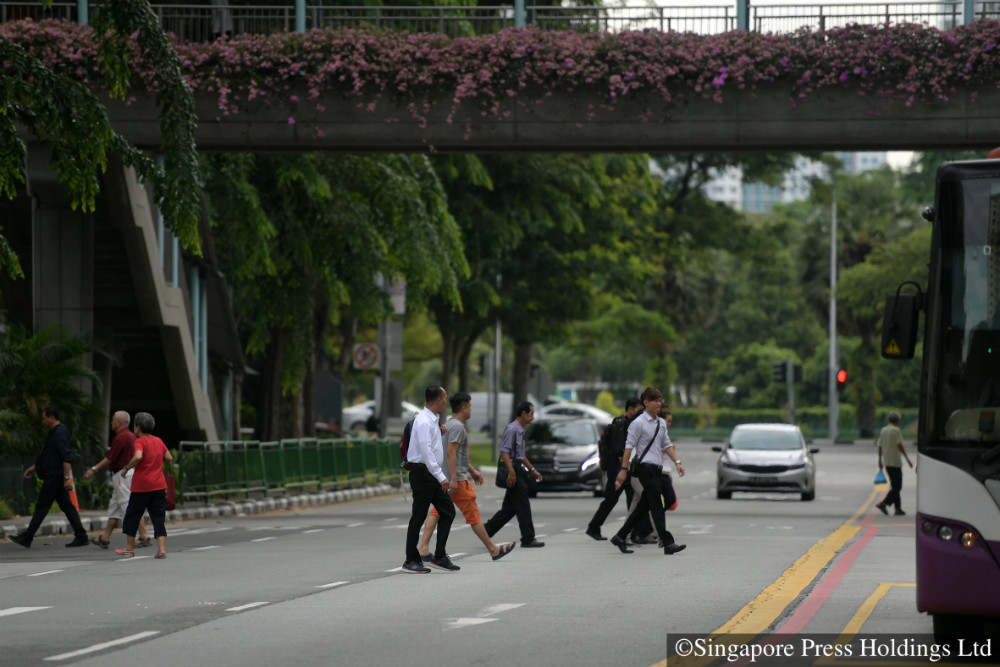 We all know that pedestrians rule the roads here. In an accident, the blame will always be on the motorist. So, we obey the law. But our reward is more bad road karma.

How many times have we given way, only to see pedestrians go back to browsing their phone? Then they saunter across the road.

It’s even worse when the pedestrian is a jaywalker. Even earthworms move faster than they do.

Driving safely during the festive season