Roadworks and what goes into them | Torque
Loading posts... 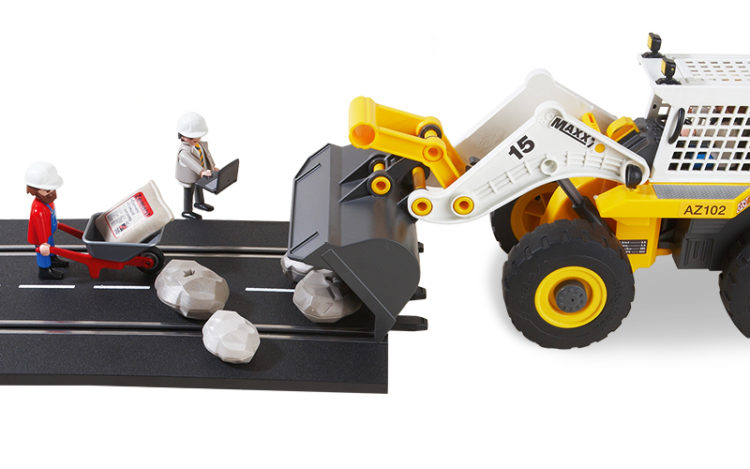 The “road” to enjoyable driving begins with a “clean” surface. If it’s “dirty”, even driving a good car on it would be a bad experience. Speed limits and traffic jams already spoil much of our motoring enjoyment, and it’d be even worse if motorists also have to deal with potholes.

Singapore has over 3400 kilometres of paved roads, which are generally among the world’s best in surface quality. Those rough and uneven sections around MRT tunnelling works are only temporary – everywhere else, our roads are kept up to scratch by periodic maintenance (more of which is on the next page).

BLACKTOP BASICS
What is frequently and erroneously referred to as tar is, in fact, asphalt, which is a mix of aggregate (usually granite) and a petroleum derivative called bitumen (the final distillate of crude oil). Tar, on the other hand, is a coal derivative, and even though its characteristics are similar to bitumen, tar has been excluded from use in road surfacing these days due to its carcinogenic properties. 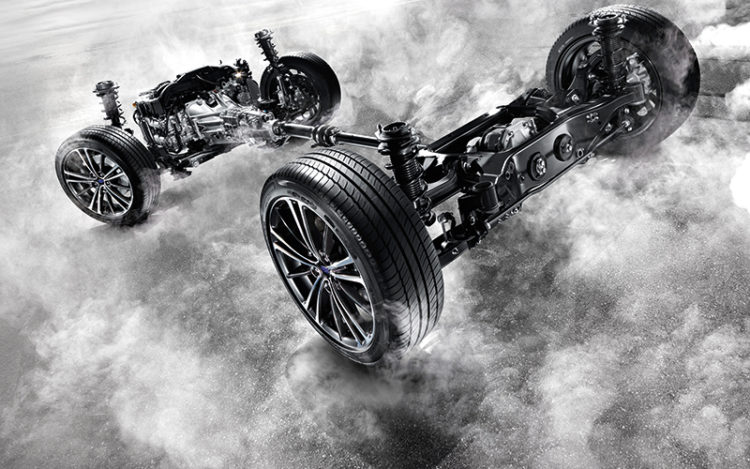 Asphalt is what we see on the road surface. Constructing a road begins with the “Sub-Base”, comprising large granite stones that provide the foundation. Next up is the “Road-Base”, which is another layer of stone, this time made up of slightly smaller pieces so that it compacts easily on the base layer. The first of two asphalt layers, known as the “Binder Course”, comes next and forms the structurally sound, load-spreading substrate. Made up of a homogeneous mixture of stone and bitumen that functions as the binder, it possesses a certain degree of flexibility ?and resists cracking under heavy loads.

The finished surface is made from another asphalt mix, which can be tailored to suit different applications. Using a vibratory sieve, the size of the stone used is specially selected for mixing with the bitumen, itself also customisable. 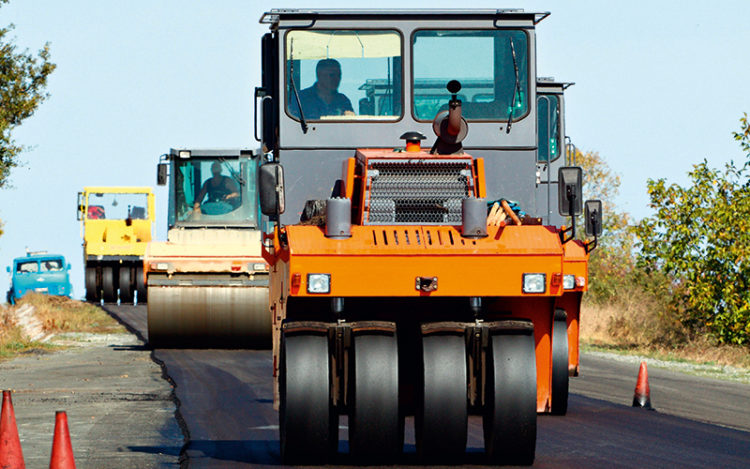 “BLACK” OPS
Samwoh Corporation, probably Singapore’s largest road construction company, produces a wide range of asphalt grades. According to Samwoh’s senior technical manager, Dr Kelvin Lee: “A variety of asphalt grades are possible with our in-house-developed PMB, which stands for Polymer-Modified Bitumen. We are also heavy users of recycled aggregate from other sectors of the construction industry, even though we have our own offshore granite quarry.”

The industry refers to the top layer of the road surface as the “Wearing Course”, for obvious reasons – this is the asphalt pre-mix that comes into direct contact with vehicle tyres. It would be easy to engineer a resilient pavement using hard-wearing PMB, but that would affect the level of grip and thereby compromise road safety.