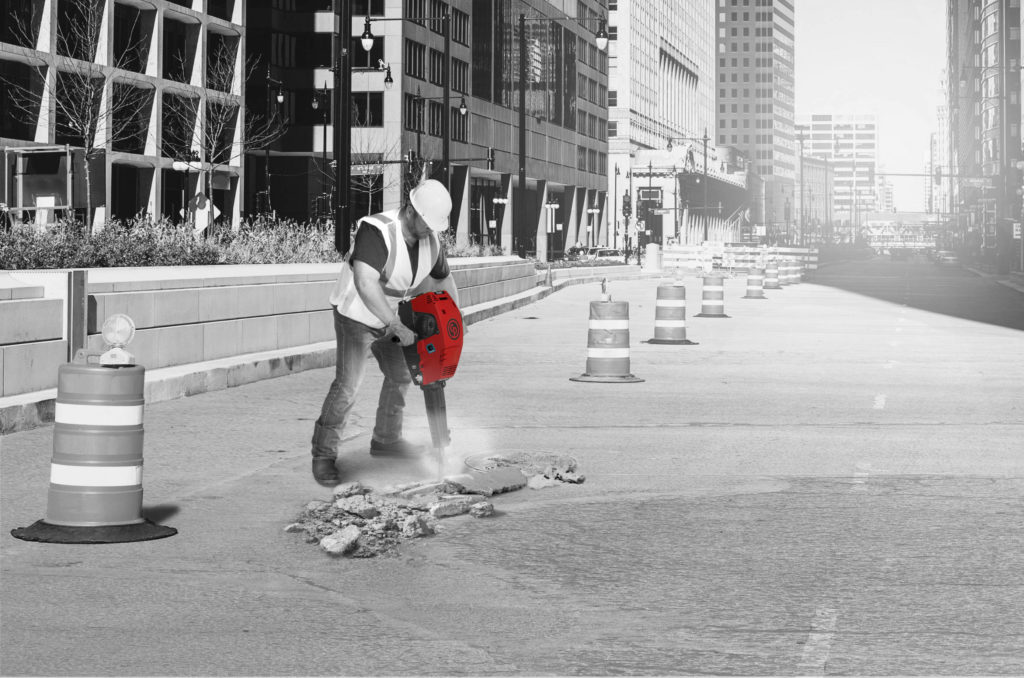 When the Land Transport Authority (LTA) was formed in 1995, one of its stated objectives was to coordinate roadworks so as to minimise inconvenience and wastage.

Clearly, a worthy objective, as roadworks – or road openings as traffic engineers call them – impact traffic flow significantly. Has the LTA achieved that aim?

There are now more than 10,000 road openings a year, up 25 percent from a decade ago, and almost 100 percent from the early-1990s. These do not include diversions caused by MRT projects, or disruptions caused by projects which are delayed (such as the Braddell Flyover).

The steep increase suggests that coordination can be improved. But it might not be all the LTA’s doing.

The seemingly relentless proliferation of road openings can be linked to several causes. Singapore’s lofty ambition to bury all its power and telecommunication lines, instead of running them overhead along poles like in many other countries, is one.

Next, our urban redevelopment drive. Because of changes in plot ratios, land use zoning, and other factors, relatively new buildings – often entire estates – are torn down to make way for new developments. This trend necessitates the digging up of roads to re-lay cables, pipes, drainage and sewers. Also, the scale of our so-called collective sales is unsurpassed by any other city in modern times.

The LTA chairs a Road Opening Coordination Committee, which meets regularly to coordinate all utility works that require the opening of roads. The objective is to minimise the number of such works and the possible inconvenience they may cause to all road users.

The LTA says these standards still apply today, even if the multitude and frequency of roadworks suggest otherwise.

Perhaps because there are so many road openings today compared to a decade or two ago, complete resurfacing does not occur as promptly as before.

Singapore had high-quality tarmac. But today, even new roads are less than smooth. For instance, the $1.8 billion Kallang-Paya Lebar Expressway (KPE) was bumpy from the time it opened in 2008.

Is the state of our roads yet another example of failing infrastructure that has befallen Singapore of late?

Rail, lifts, escalators, drainage, parts of buildings – they have all made headlines for the wrong reasons in the last five to 10 years. Is this a new quality control problem we are seeing? Or is it a sign of past lapses which have taken time to manifest themselves?

Either way, Singapore has to address these issues swiftly – even if they are not symptomatic of an endemic problem – if it is to retain its competitive position as a good place to live, work and play in.

As for the thousands of road openings, the National Development Ministry had suggested in the early-1990s that Singapore should build common services tunnels as a solution.

So far, only one has been built, in Marina Bay. A 20km network of tunnels housing water pipes, electrical and data cables, cooling pipes and a refuse conveying system ensure that any work done on these utilities need not disrupt the surface world.

Another is proposed for the Jurong Lake district redevelopment. Why aren’t there more? High cost may be one reason. The Marina Bay network cost well over $100 million.

But it would be money well spent, because the disruptions and delays caused by road openings are economically costly as well. Not to mention the actual engineering cost of such openings.

If Singapore aims to become a megacity, it must find a way to curtail road openings because their adverse impact will be greater as the country’s population density increases. 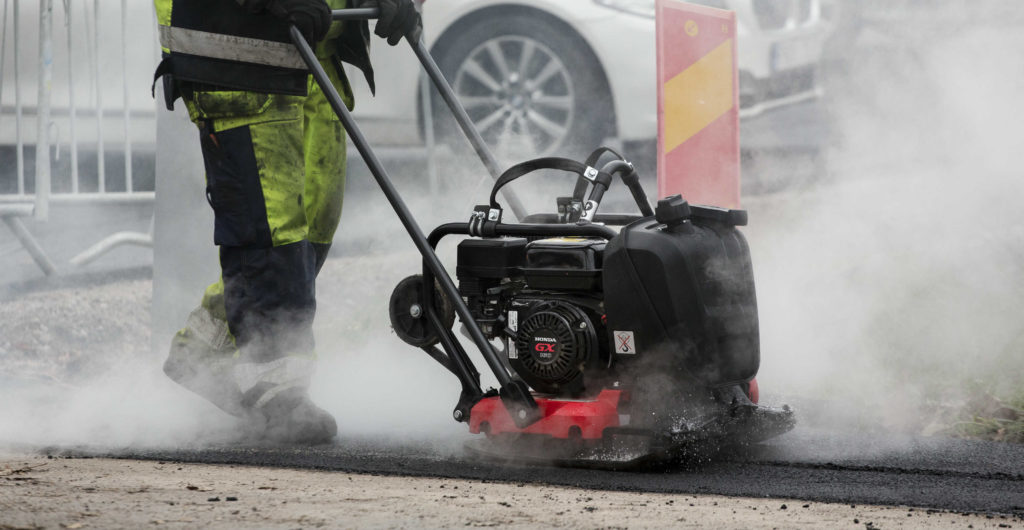 Agencies carrying out roadworks should pay a road congestion charge?