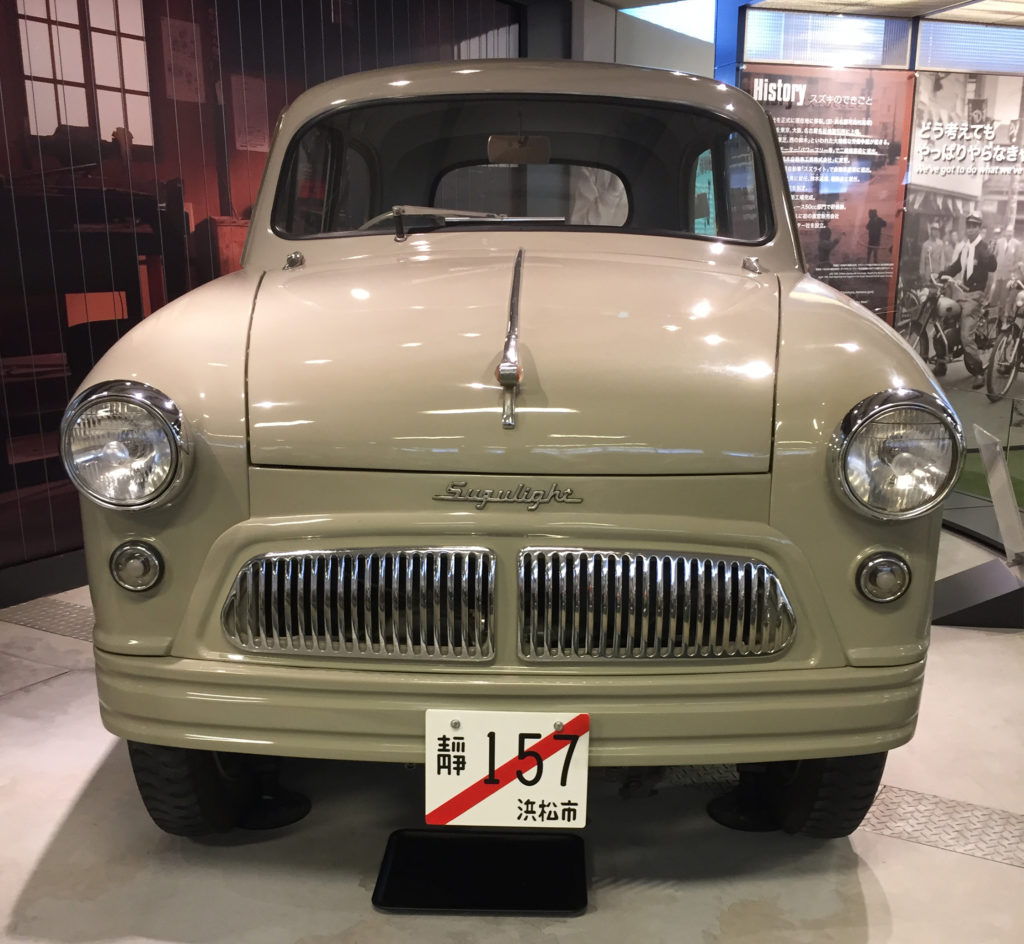 Back in 1954, Suzuki Motor Company Limited was formed, and Michio Suzuki designed and developed his first automobile together with his young engineering team, many of whom were in their 20s.

Using Suzuki’s “Yaramaika” spirit (translated as “Let’s do it”), which was deeply rooted in the Enshu region where Suzuki originated, together with his determination to drive forward, Michio quickly began researching vehicles produced overseas, gaining a wealth of knowledge to build the first Suzuki car, known as the Suzulight.

Suzuki used several European models for benchmarking as well as an Austin 7 from the UK, a popular car of the era and available at a very reasonable cost. The Suzulight was a compact and light vehicle weighing just over 500kg and was powered by a 360cc 15hp 2-cylinder, two-stroke engine. Fitted with independent coil spring suspension and rack-and-pinion steering, it was way ahead of its time.

The Suzulight easily met the Japanese Keijidosha (Kei light car) legislation, and Michio Suzuki and his team quickly began their first development road-testing of it.

As a prototype car, its most memorable early drive was a long trip across the Hakone mountainous region between Hamamatsu and Tokyo, which proved to be a real challenge as the 300km road was not paved at the time.

Although arriving in Tokyo very late in the evening, the team presented the car to the President of Yanase Auto, Japan’s leading authority on automobiles. The president stayed on late to personally greet the team and made his way out to thoroughly test the vehicle.

He returned very impressed some time later and immediately gave Michio and his team full approval to put the Suzulight into production. This commenced in October 1955 and Michio made his first two deliveries to doctors who used the small and lightweight car on their daily rounds. Initial production was three to four cars per month, but by early 1956, the monthly volume had climbed to 30 units.

It’s rumoured that only two of the original Suzulight cars exist now – both are in the Suzuki Plaza Museum in Hamamatsu City, Japan. 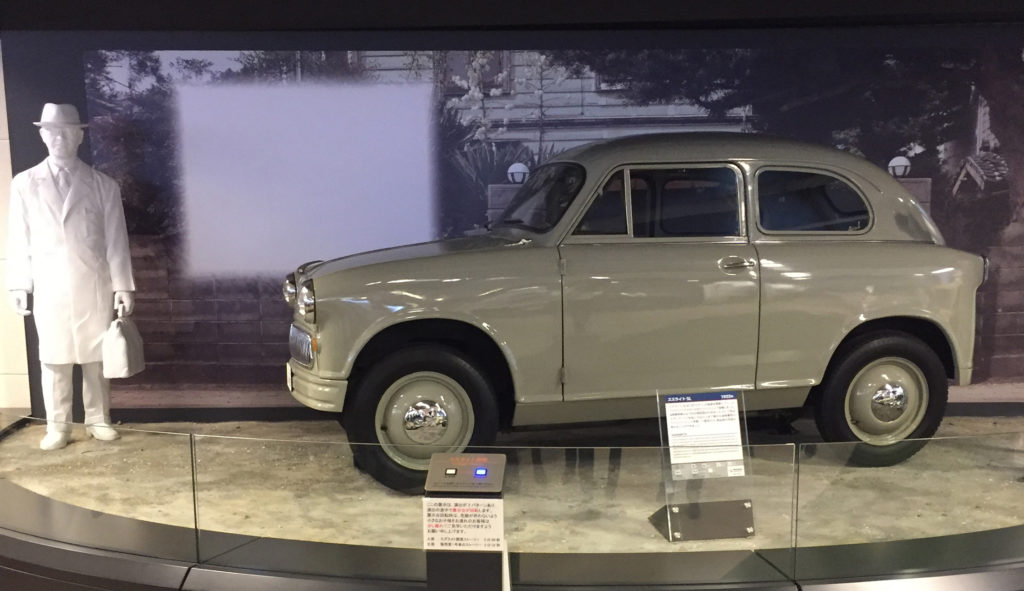 Check out the latest “Suzulight”, the 970kg Suzuki Swift Sport.

Read our review of another “Suzulight”, the 1045kg Suzuki Solio. 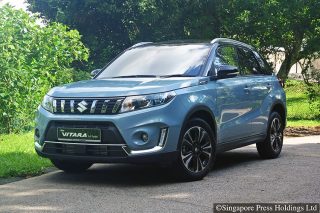 Bentley Bentayga now available with an Akrapovic exhaust
This site uses cookies to help us serve you better. By continuing to explore our site, you accept our use of cookies.I Accept