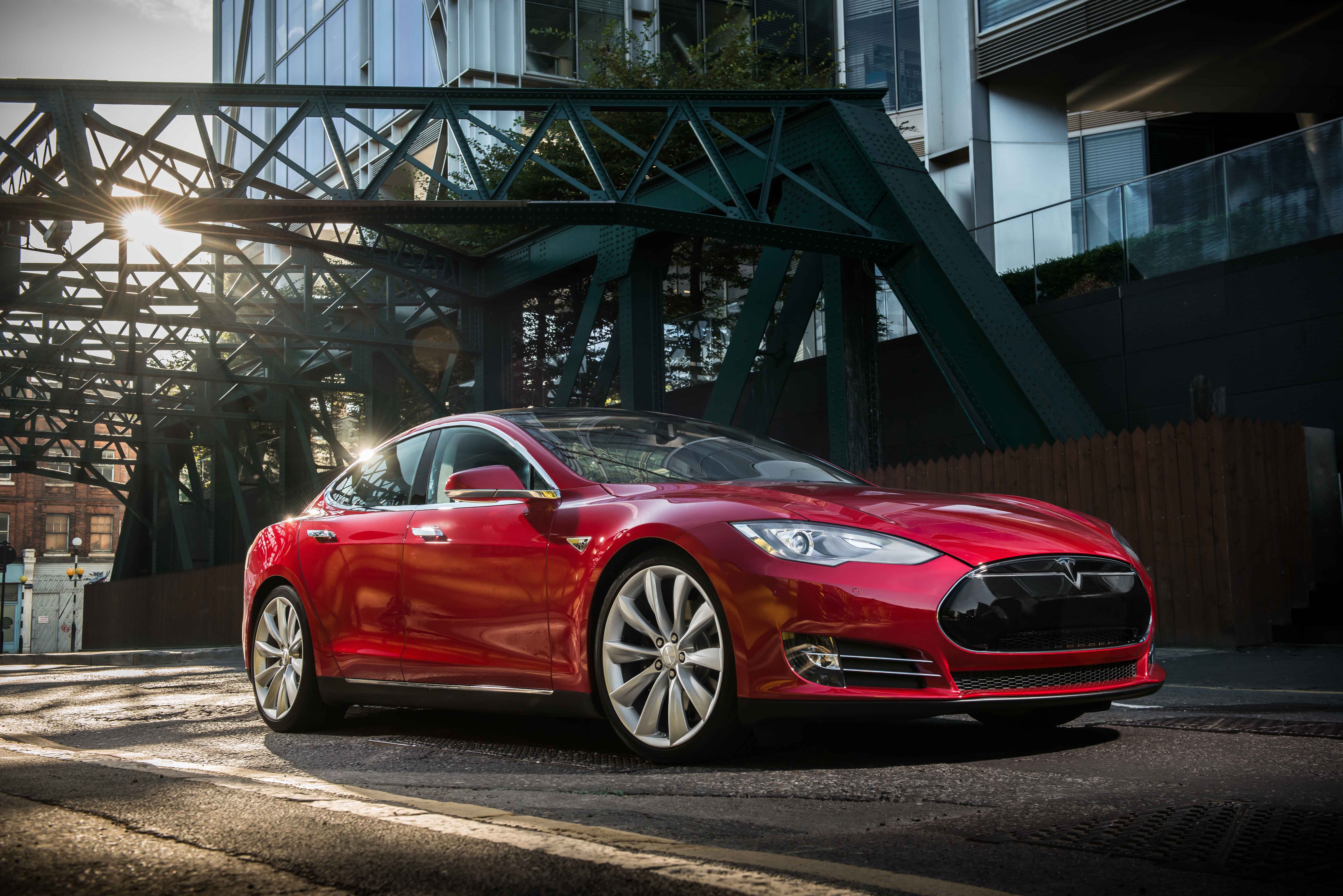 The spectacular Tesla Model S is much less commercially viable in Singapore than the practical Hyundai Ioniq Electric.

In many other markets, a car such as the Tesla Model S will appeal to many who are looking for a premium vehicle. A Model S costs less than an equivalent Porsche Panamera in the US. Both cars are of a similar size, and provide similar performance. Which explains why the Model S is a common sight on the streets of Los Angeles and San Francisco.

But will it do as well here, assuming the brand makes a comeback? Probably not. In Singapore, even with a $20,000 VES (Vehicular Emissions Scheme) rebate, a Model S is likely to cost more than an equivalant Panamera. Not only that, a variant like the P85D will attract an annual road tax of over $11,000 – nearly thrice the annual amount for a Panamera. So, in three years’ time, the Model S owner would have expended his VES savings on road tax.

Not so for a model like the Hyundai Ioniq Electric. The battery-powered Hyundai would probably have the same level of attractiveness as a mass-market 1.6-litre family sedan as far as styling, pricing, practicality and performance go. But its road tax will only be a little over $1000 – in the same ballpark as a conventional 1.6-litre.

This is because the road tax calculation for electric cars is based on the vehicle’s power output, as well as a factor that takes into account the carbon footprint associated with the distribution of electricity to charge it up.

Hence a car like the Tesla Model S P85D, with a declared power output of over 500kW, draws a prohibitively high road tax. The Hyundai Ioniq Electric, with 88kW, is taxed lightly.

Both cars are pretty much at the extreme ends of a wide spectrum. So, the commercial viability of a particular electric model in Singapore will depend much on which end it leans towards. And not just how attractive it is as a car, or how efficient it is.

The other reason why lower-powered choices are more likely to take off lies in the VES rebate and its relative value to the price of a car. Clearly, $20,000 will be a pretty big deal to a buyer of a Hyundai Ioniq Electric, which is expected to cost below $140,000. But $20,000 is rather insignificant to a buyer of the Tesla Model S, which starts from around $400,000. 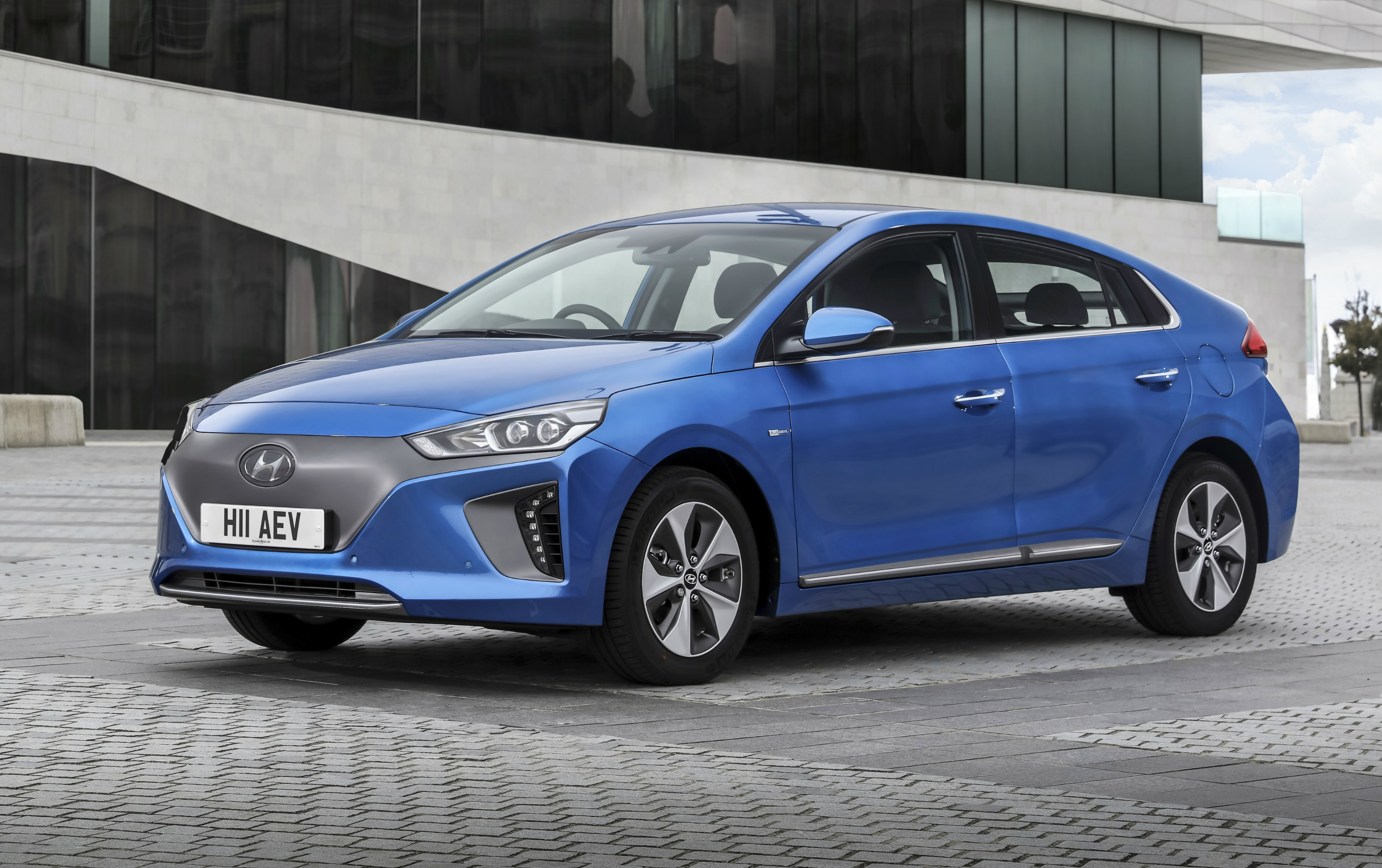 The practical Hyundai Ioniq Electric is much more commercially viable in Singapore than the spectacular Tesla Model S.