The Mitsubishi i was this writer's "magic bean" | Torque
Loading posts...
0 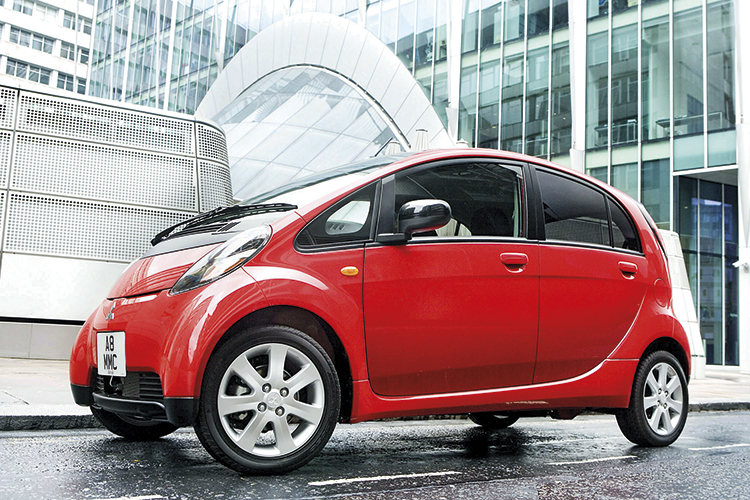 The writer had a red Mitsubishi i just like this one.

For the past two years, I have had the pleasure of being able to say that my car is turbocharged, mid-engine and rear-wheel-drive.

Upon hearing this description, other journos assumed that I was joking about being the owner of a Porsche 718 Cayman or 718 Boxster.

After I confessed that I own a Mitsubishi i, it would take them a moment to remember the model. There are very few of these left in Singapore, so the rarity added to the joy of owning one.

How did I end up with an i? When the missus and I started thinking about getting a car, we had very different priorities. She was concerned about prices and running costs, whereas I had more “important” considerations, such as performance and handling.

Naturally, my better half said that we should be able to buy a car outright and not have to deal with monthly payments. Our options became even more limited than our budget.

One night, while browsing Sgcarmart, I chanced upon what would become my first car – a 2009 Mitsubishi i that had only one owner and 56,000km on her odometer.

Seeing her for the first time, I was immediately bewitched by her kawaii (Japanese for “cute”) looks. I loved the spacious cabin and the round shapes that dominated the dashboard.

My editor, who accompanied me to view the car, excitedly asked Cycle & Carriage to do a background check. The mileage was genuine, and the car had a full service history, too. 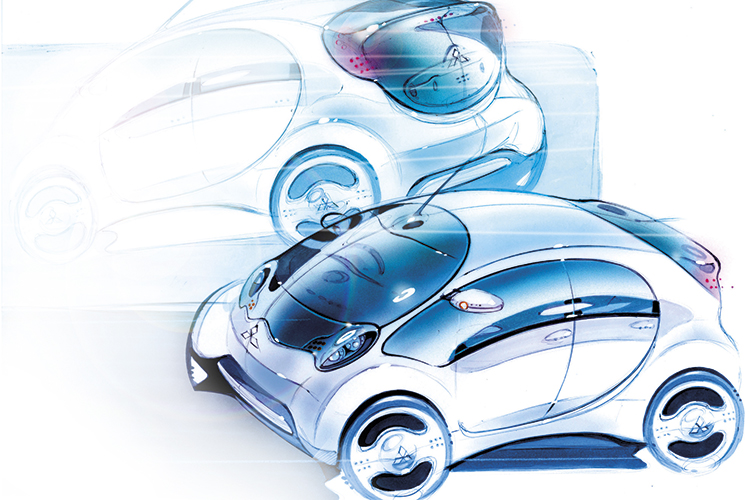 The writer wishes that Mitsubishi will create another i, even if it’ll never be as special as his.

After acquiring the car, my wife named her Jellybean. As a kei car, Jellybean’s diminutive dimensions made her supremely easy to manoeuvre and park. And thanks to the excellent packaging, she was also more spacious than she looked.

I spent many hours grooming her, with weekly washes and monthly waxes. If her paintwork felt rough, out came the clay bar, which would be followed by a polishing and waxing session. I beamed with pride each time a fellow journo commented on the shiny paintwork.

I also took a shine to my car’s performance, even if she was never built for speed. With a turbocharged 659cc 3-cylinder engine pumping out a meagre 63hp, Jellybean was more suited to pottering around town than cruising on an expressway. But she was always perky, and never felt like she was going to tip over, even if I carried too much speed into a corner.

Although Jellybean looked young, her age nevertheless began to show. Within my first year of ownership, I had to replace a pressurised hose in the air-conditioning system, the fan motor, and the battery. I also needed a new insulation pad, but with that part out of production, I learnt to enjoy my engine’s rortier soundtrack.

In January this year, I picked up a puncture. After the “surgeons” at the Cycle & Carriage “hospital” along Alexandra Road patched my tyre, they informed me of a new problem: My alternator was nearly kaput.

Two months later, I experienced a sudden loss of power and saw a massive amount of white smoke emanating from Jellybean’s rear. Fearing I may end up with a baked bean, I called an “ambulance”.

My better half almost burst into tears when I told her what happened. Fortunately, instead of a cracked turbocharger, it was the PCV (positive crankcase ventilation) valve that needed to be replaced.

Perhaps not wanting to feel this sort of pain again, my wife’s practical nature kicked in. “I know this is going to make us very sad”, she began, “but we have to part with Jellybean, before anything else goes wrong. Please start looking for a brand-new car.” I dutifully complied.

Farewell, Jellybean. Wherever you are, I want you to know that you have brought us much happiness. And although our time together was brief, you left an indelible mark on our hearts. You will never be forgotten.

The writer now drives a Korean saloon that previously won a ST-Torque “Best In Class” Award. His wife has affectionately named the car Katie.

Here’s a bit of history about the Mitsubishi i

The car maketh the man, and you are what you drive