The car maketh the man, and you are what you drive | Torque
Loading posts... 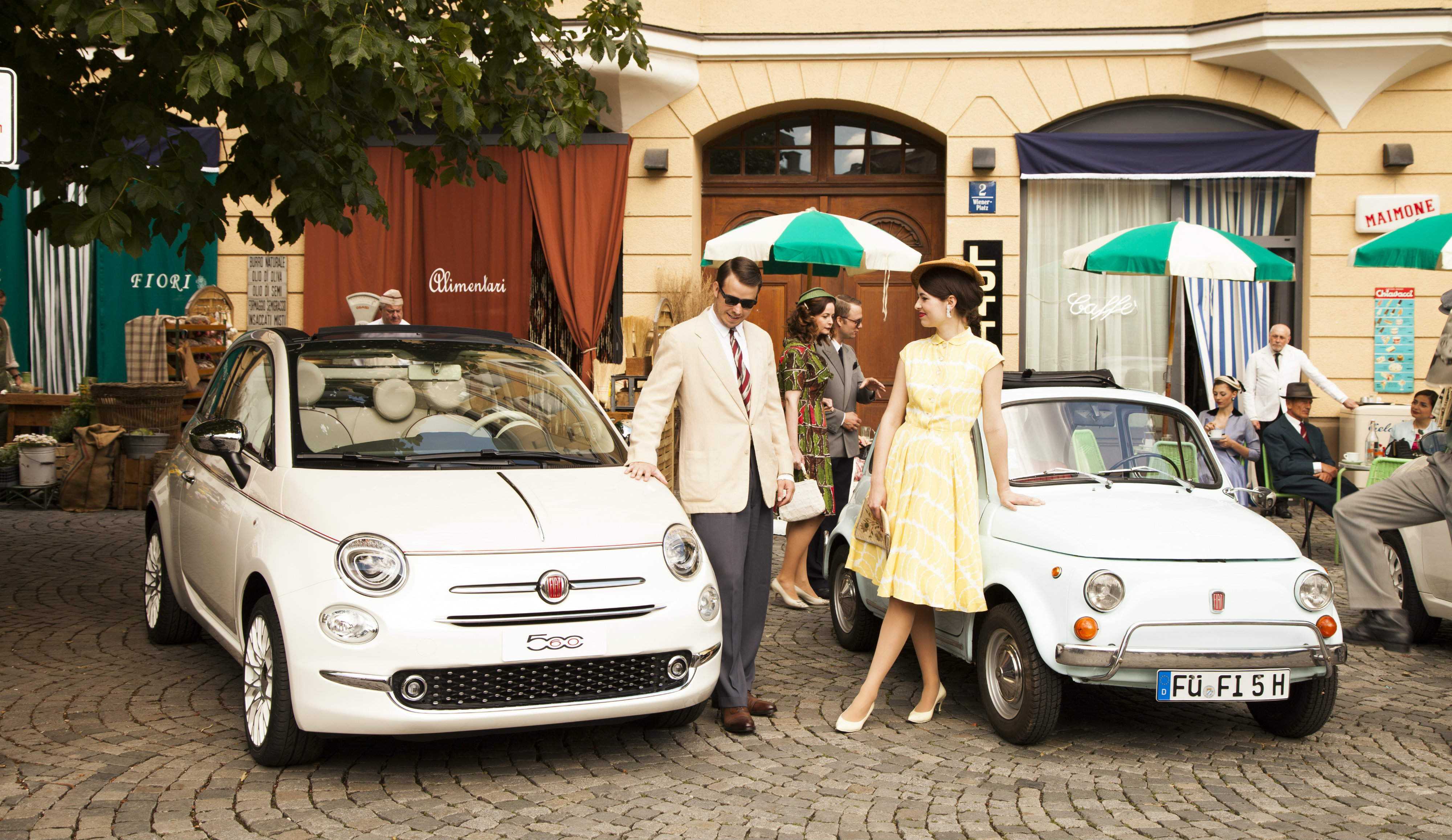 This woman-at-the-wheel wonders: Are you what you drive? In any case, the car may maketh the man, but the columnist Lynn Tan is her own woman who isn’t defined by the car she drives.

THE short story Crocodile Shoes, by Jojo Moyes, is about a woman who ends up with a pair of crocodile-skin Louboutins after her bag accidentally got swopped at the gym. They were not the kind of shoes that she usually wears, but with a packed schedule ahead, she had no other alternative but to live in them for the day.

Thanks to those shoes, she clinched a couple of deals on the same day because her clients could not take their eyes off those stilettos on her feet. The men were seduced by it, while the women were impressed. One female client of hers even commented: “You can tell so much about someone from what they wear.”

Does the same apply to what you drive? Apart from the size of their car-buying budget, what else can we conclude about the person who drives a shiny new car versus one who has a beat-up old ride?

Not much, really, if you think about it. It does not even necessarily mean that the former is wealthier than the latter. Being unwilling to spend more on a pricier car does not necessarily imply that he or she is unable to afford it.

Of course, there are the usual stereotypes. For instance, we assume that the guy in a flashy convertible is a swinging bachelor or callous Casanova, while the guy behind the wheel of an MPV is a dutiful family man. Are Volvos still considered an accountant’s car of choice, and are Mercedes-Benzes still particularly appealing to towkays?

If you are out to impress a date, friends or old schoolmates, a swanky ride will definitely achieve that purpose. Driving up to a hotel lobby or valet counter in an expensive model may likely get you a warmer welcome or better service.

But if your property or insurance agent, or banker, showed up in a flashy car, would you think: “He/she must be good at what he/she does, so I can trust his/her recommendation.” Or are you more likely to go: “He/she must be fleecing me in order to afford that car.”

So, while the Louboutin lady in the story scored a few contracts by virtue of her footwear, would a nice car work for or against her in this case?

The age of the driver also comes into play. A more elderly person can get away with driving a swanky car, and there won’t be raised eyebrows. A younger person behind the wheel of that same swanky car, however, would set people’s imaginations running wild over what he/she does or have them wondering about the driver’s background.

At the end of the day, how other people perceive you based on what you drive is secondary. It is, first and foremost, how you perceive yourself driving a particular car that made you buy it in the first place. 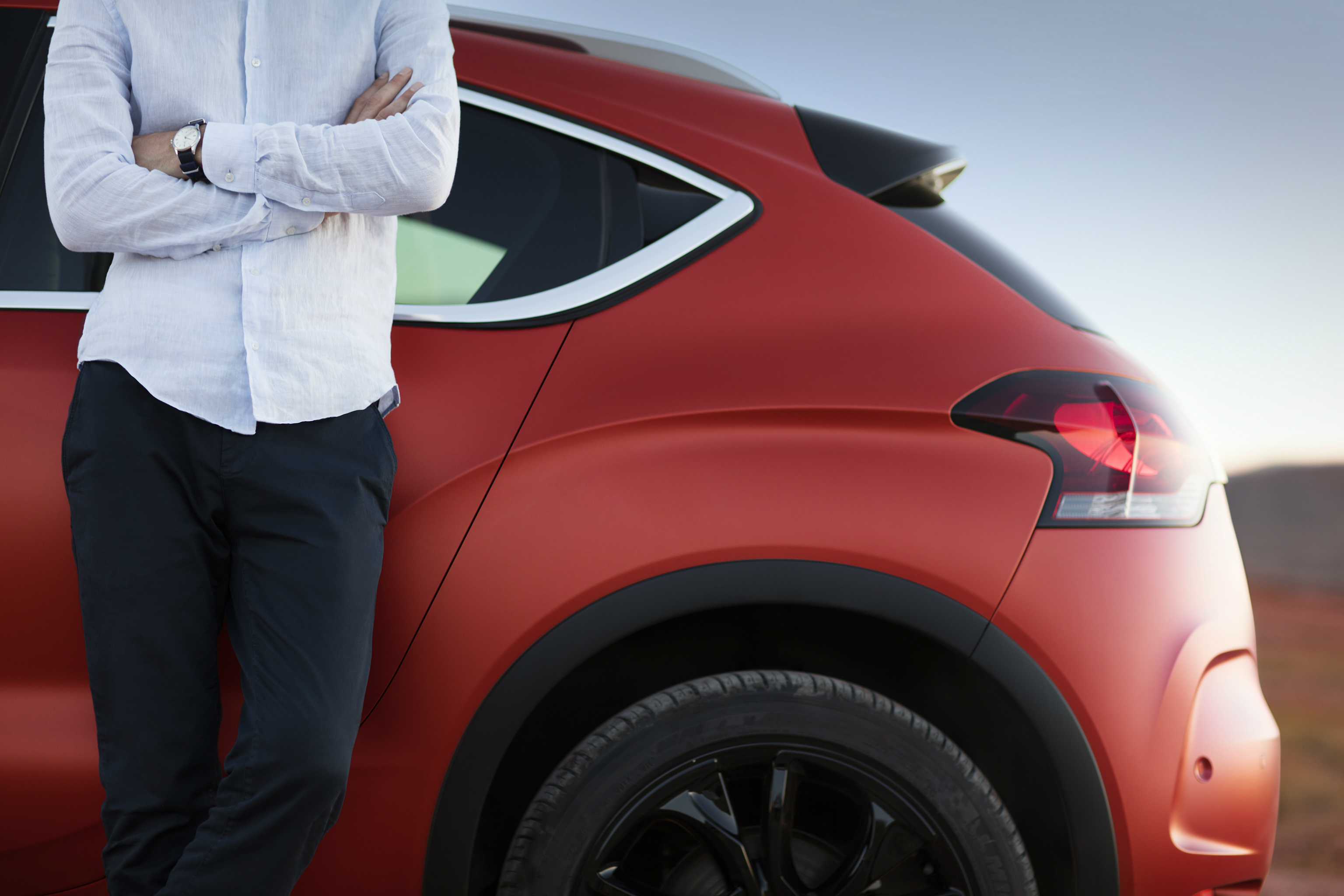 This woman-at-the-wheel wonders: Are you what you drive? In any case, the car may maketh the man, but the columnist Lynn Tan is her own woman who isn’t defined by the car she drives.

Find out from the columnist Lynn Tan why tyres are like ladies’ shoes.

There’s an 80% chance that you chose the wrong car colour for your personality. 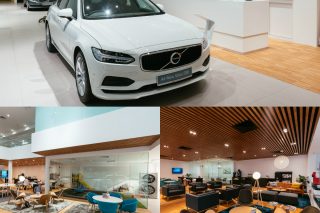 Why buying a car from a big company is usually safer 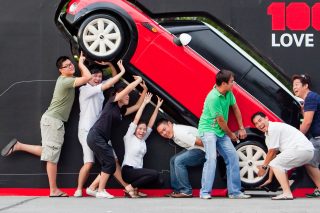 Singaporeans find happiness behind the wheel 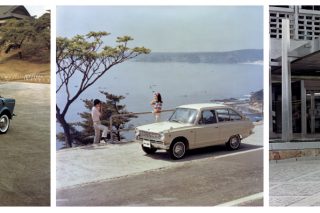 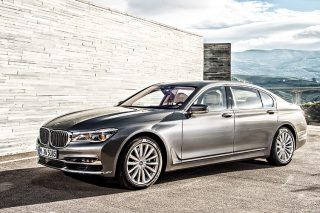 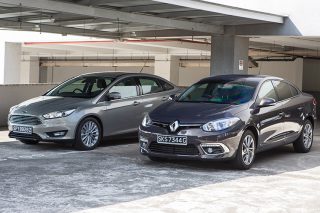 Why buying a car from a big company is usually safer

Singaporeans find happiness behind the wheel