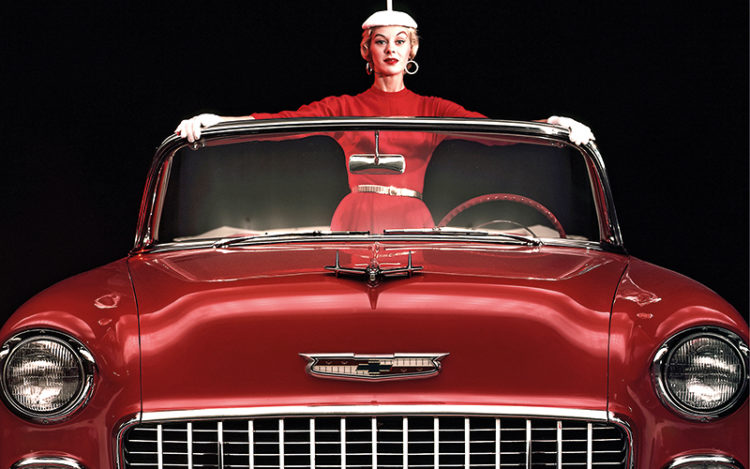 An old schoolmate recently relocated to another country. One of the most painful things he had to do was to part with a classic Beetle he had owned since his university days.

At our usual gatherings, his arrival would be preceded by the sound of the Beetle’s distinctive air-cooled engine puttering towards us. He endearingly nicknamed his VW Snow White, partly due to its white body colour, but mostly because it was his perfect princess.

Even when he got married, his wife always knew that she would have to share his heart with this other “wife”. In conversations, we referred to Snow White as if she was one of the gang. And when he left, it felt like we were two members down instead of one.

I know other friends who have had their iconic Porsche 911s, Land Rover Defenders and Mercedes-Benz SLs for more than a decade, some close to two, and they intend to continue renewing the COEs when they expire.

I can imagine if they ever had to let these cars go, it would be akin to slicing off their flesh. 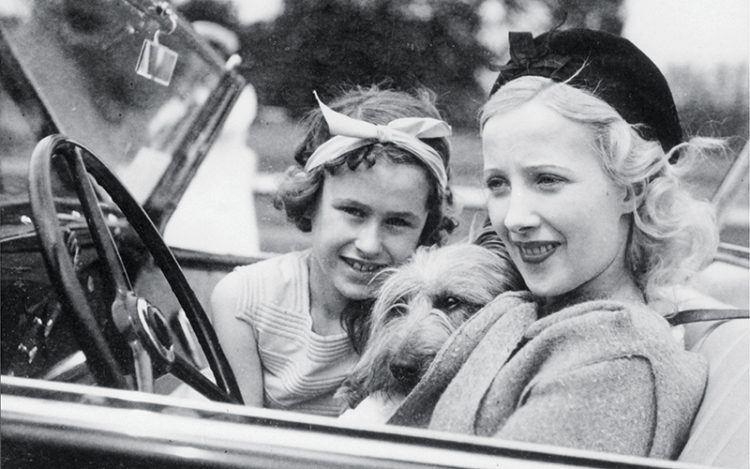 Happy times spent with our cars, children and pets should be treasured.

Letting go is hard, whether it is an inanimate object such as a car, or a living person or animal. And it needn’t even be due to tragic reasons such as the passing of a pet, friend, family member or relative.

Letting go is hard even when the reasons are joyous, as in the case of a marriage, for instance. Every parent cannot help but experience a sense of loss when their not-so-baby “baby” gets married.

Even though as the years go by, each milestone mentally prepares you for the big day, it will still hit you hard when the time comes and when reality eventually sinks in. I have had fathers confide in me that they secretly and selfishly wish that their daughters wouldn’t get married, so that they can protect them eternally.

Letting go is hard, but what we can do until then is to treasure every kilometre driven in our prized set of wheels and every moment spent with our precious kids or pets. When the time comes for us to let go, these priceless memories will forever be etched in our minds and our hearts.

Having experienced the passing of two beloved dogs and the handing-over of favourite cars, Lynn has learnt to let go.