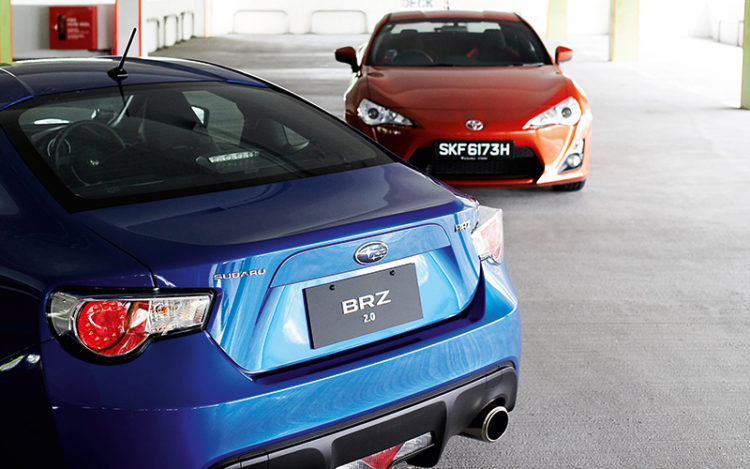 The 86 and BRZ are like Jay Chou songs – they all sound (and feel) the same.

It’s an open secret that the Toyota 86 is the Subaru BRZ, the BRZ is the 86, and always the twain shall meet. At this particular meeting of the two sporty coupes, their agents tried to pull the tofu over my eyes by sending the “correct” colours – Fusion Orange for the 86 and WR Blue for the BRZ, these being their respective signature hues.

The other six paint jobs available are common to both vehicles, although there is a case to be made for respraying an 86 in blue and a BRZ in orange – it’ll be automotive irony of the highest order, but only if you can “get it”. 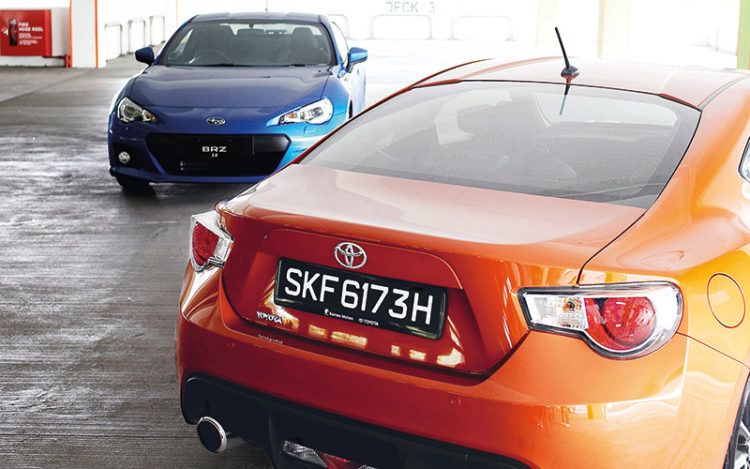 What I don’t get is the meaning of “BRZ”. It’s short for Boxer engine, Rear-wheel drive, Zenith. Fair enough, but isn’t it a bit too close to Honda’s “CR-Z” for comfort? Maybe Subaru should have taken the opportunity to pay tribute to its 1991-1996 flagship, the Alcyone SVX, by naming its vehicular zenith the SXX or something.

The meaning of “86” is much clearer than that of “BRZ”. Those two numbers are a blast-from-the-past, inspired by the AE86, one of Toyota’s greatest hits back in the 1980s. And saying “eighty-six” in Japanese, hachi-roku, is pure haiku – so to speak. 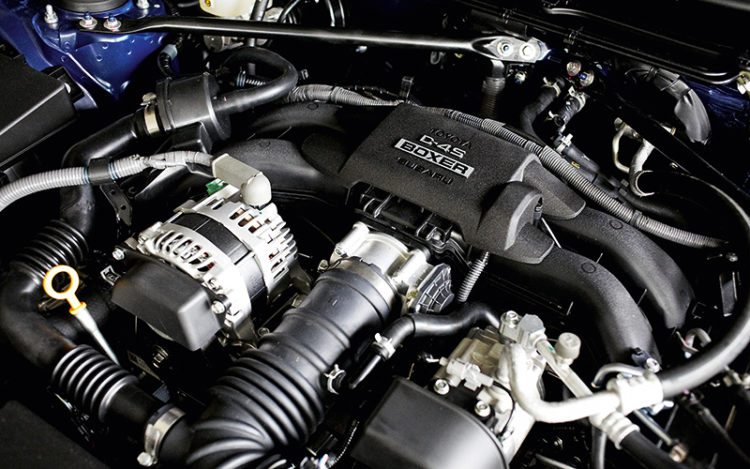 I’d be quite a cuckoo if I don’t drive the two coupes and point out the nuances of their on-road behaviour. So, I drive them, one after the other… and I’m none the wiser. Trying to tell them apart in terms of ride, grip, steering and handling is even harder than differentiating one Jay Chou ballad from another. 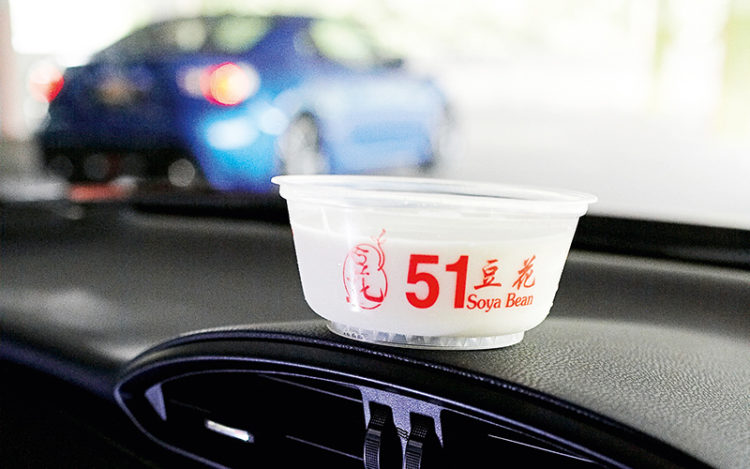 It’s much easier to spot the design differences between the two cars, but you must know where to look – the front bumper’s airdam and fog light array, the headlamp clusters and, of course, the badges.

Toyota went the extra mile (and spent the extra yen) to create an “86” emblem with a stylised two-piston graphic, and put it where the A-pillar meets the front fender. Inside the cabin, the two coupes only differ in their badging, tachometer (white in 86 and black in BRZ), and trimmings. Their equipment, depending on specification, is exactly the same, while the sitting position in either cockpit is equally low and purposeful. 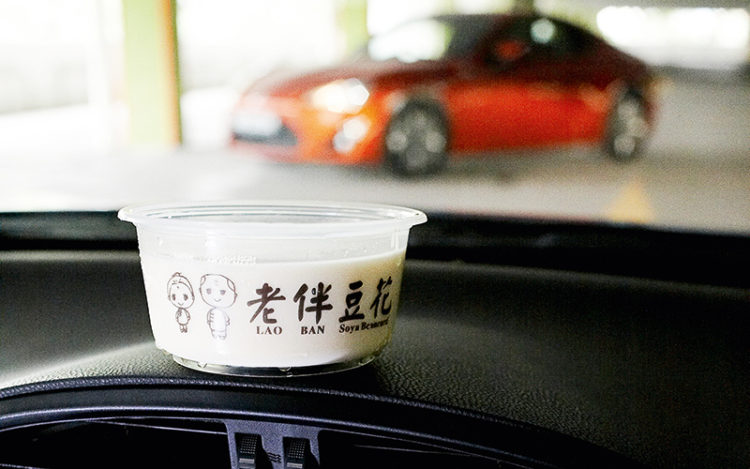 In summary, if the 86 is an Ah Beng with an Ah Lian permanently attached to the passenger seat beside him, then the BRZ is an Ah Seng seated with an Ah Huay (cue the theme song of Young & Dangerous, starring Ekin Cheng). Now for some beancurd…

This story was first published in the Feb 2013 issue of Torque.