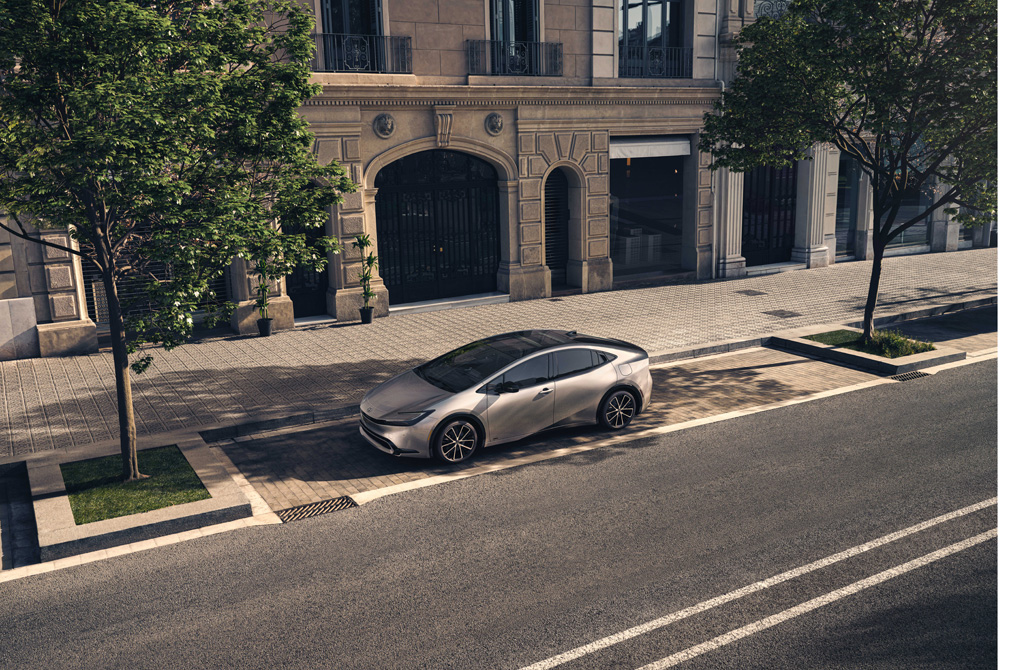 The new car has retained the monoform silhouette that has become the mainstay of the Prius. However, completely new for this generation is the headlight design.

These lights also sit within what Toyota describes as a new “hammerhead shark-like” front end, said to combine aerodynamic functionality and futuristic styling. 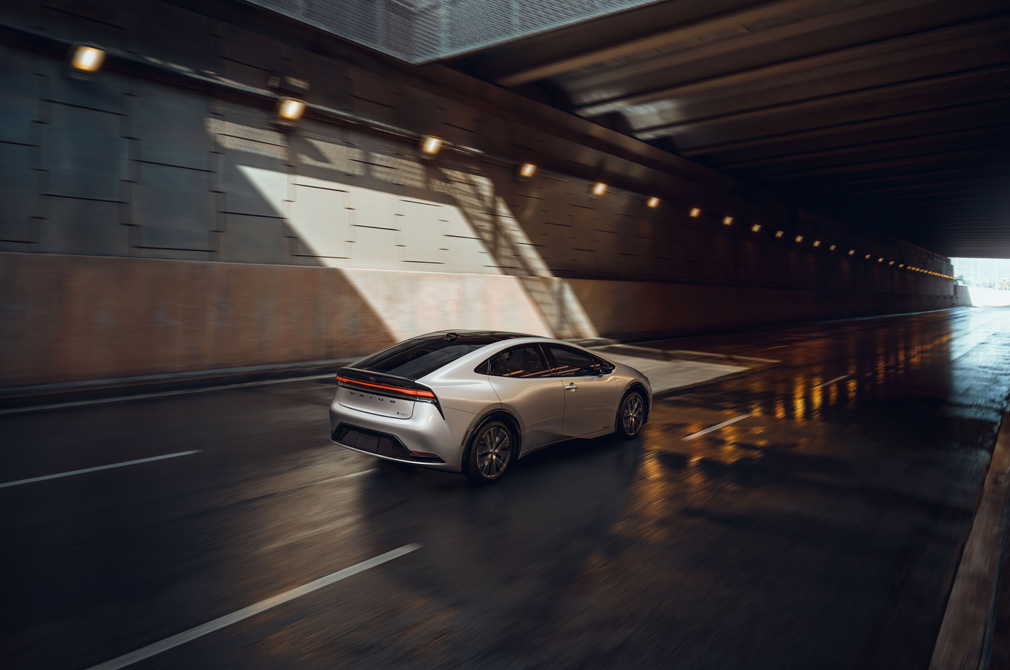 Tail-lights now stretch across the width of the car.

And at the rear, the tail-lamps now stretch across horizontally, a departure from the iconic twin vertical elements that featured on the previous generation car.

Toyota states that this new car sports both a lower roofline and a wider rear for a sportier and more planted look.

Matching this bold new exterior is an upgraded drivetrain as well.

Customers can now opt between a 2.0-litre or 1.8-litre hybrid drivetrain for their Toyota Prius. Power output for the 2.0-litre variant now stands at 193bhp, a significant increase over the 121bhp of the previous generation car here in Singapore.

This figure enables the car to sprint to 100km/h from dead in just 7 seconds. 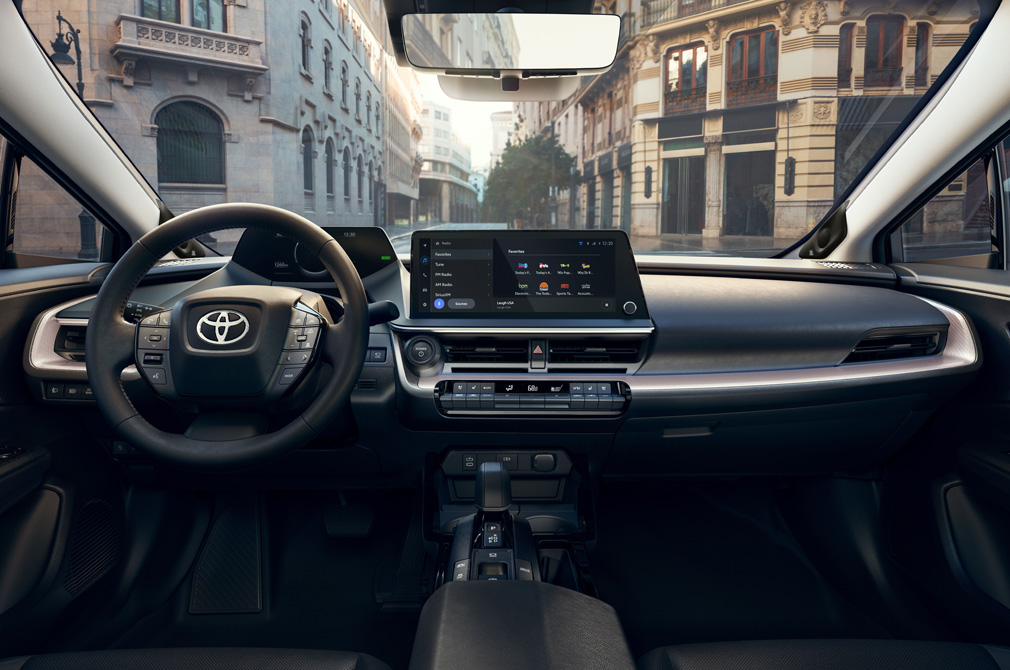 Central infotainment screen can be had as an 8-inch or 12.3-inch item.

The 2.0-litre variants of the Toyota Prius will be sold in the US with a lithium-ion battery pack. Fuel consumption for this variant meanwhile, is claimed to be on par with the outgoing car.

This 2.0-litre variant is also set to be available with Toyota’s E-Four on-demand all-wheel drive system in international markets.

No exact output figures for the 1.8-litre variant have been made available yet.

And for those that have access to charging, this new Toyota Prius can also be had with a plug-in hybrid engine. This drivetrain combines a 2.0-litre engine with a lithium-ion battery pack to offer a total system output of 220bhp.

The zero to 100km/h sprint time for this variant stands at 6.7 seconds.

Step inside this new Toyota Prius and you’ll find that the centrally-positioned instrument cluster of the previous car gone, here replaced by a dashboard that sports a conventional layout. 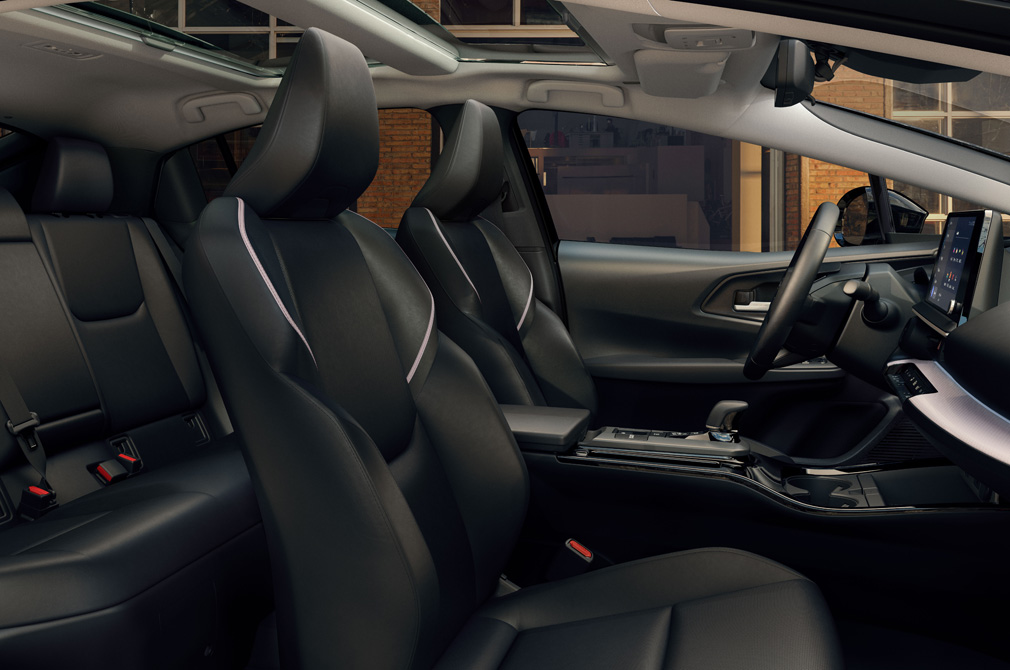 Toyota states the hip point for this Prius is close to 2.5cm lower than the previous generation car.

An 8 or 12.3-inch touchscreen infotainment system is being offered for the Prius in the US.

An ambient lighting system will also be offered in this cabin. This system will additionally make use of flashing lights before deploying audible warnings when the car detects nearby objects.

The Toyota Prius is expected to launch in various markets starting from late 2022. The plug-in hybrid model, meanwhile, will launch from early 2023.