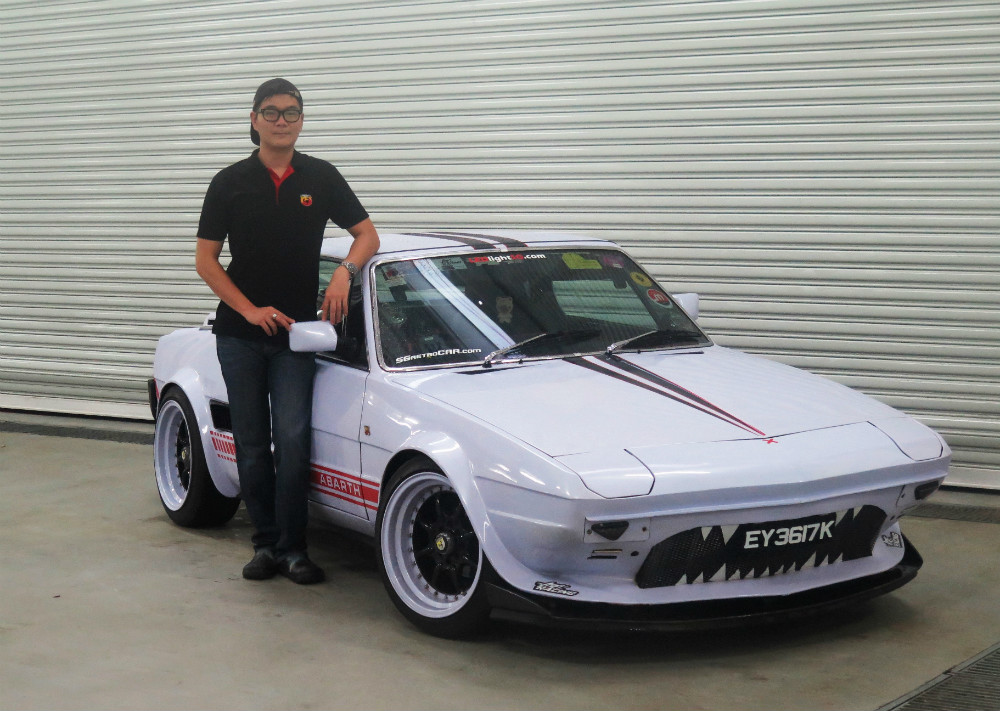 Vintage is beautiful. That is why businessman Fabian Ng is drawn to older cars, which he says are unlike anything today in the way they look and drive.

The X1/9, which he bought three years ago for $30,000, is his second one. It is an Italian rear-wheel-drive two-door with a mid-mounted 1.5-litre carburettor-fed engine paired with a five-speed manual gearbox .

Mr Ng bought his first X1/9 in 2000. “I recall seeing the X1/9 on the roads when I was much younger and it was out of this world. It looked so futuristic,” he says, comparing it with cars such as the Lotus Esprit S1 and Lamborghini Countach.

“So, when a 1981 model came up for sale at just $4,500 with around eight months of its COE (certificate of entitlement) remaining, I snapped it up.”

Unfortunately, he had to sell it after a couple of months because the car had too much rust and several mechanical problems. “I reluctantly parted with the car for $1,000,” he says.

The ownership experience with his current X1/9 is much better. This is because he has met more spare-parts suppliers and workshops specialising in classic cars.

The body was re-welded and all suspension components were changed. The wiring was redone, a new alternator was fitted and the engine was completely overhauled. The brakes were upgraded and the air-conditioning was replaced.

The “fun” part of the restoration was the aesthetic modifications, Mr Ng adds. The car’s wheel arches have been customised to fit wider wheels. The front lip was extended and fabricated to blend with the wheel arches. 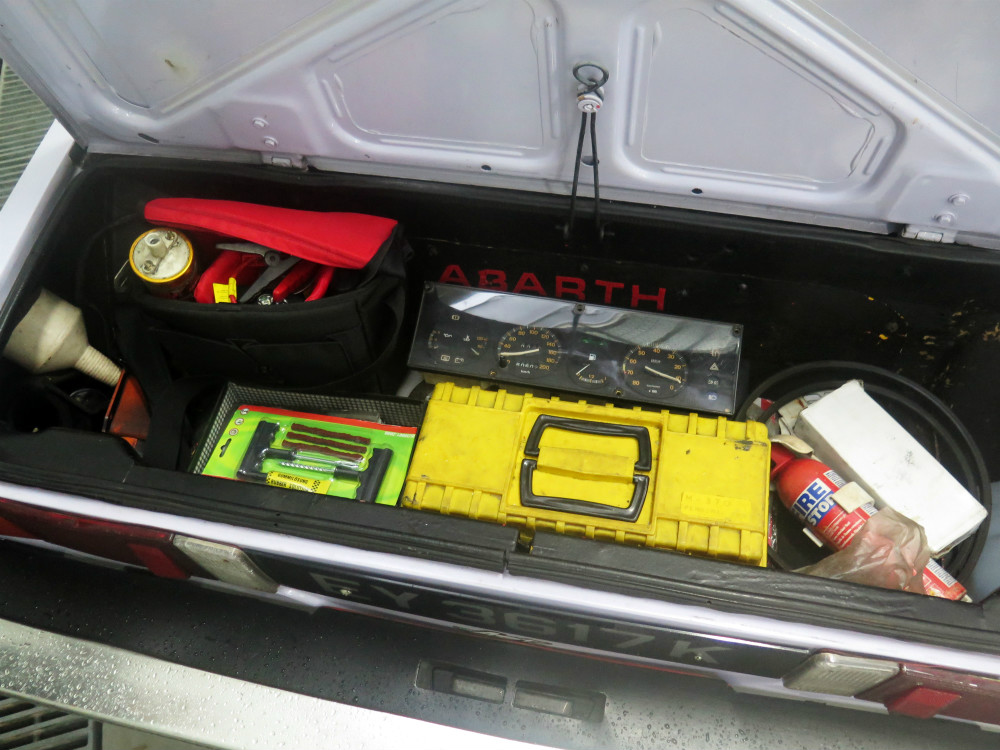 A front splitter was added to enhance its appearance. “The lip and splitter also improve airflow and increases frontal downforce,” says Mr Ng.

“I added a small customised metal lip spoiler at the rear for a racier touch. And the whole car was resprayed a pearlescent metallic white,” he says.

The modification, however, has drawn ire from some quarters because it detracts from the original design of the X1/9.

Mr Ng says: “I know certain local classic car enthusiasts and purists dislike me for what I did to my car, but I’m okay with that. I just don’t think the same way they do.”

But he has his fair share of admirers as well.His car was voted Best Street X1/9 In The World in 2016 by Global X19 Group, an informal gathering of international X1/9 enthusiasts.

Mr Ng, whose daily drive is the 1980 Mini Clubman, is itching to acquire more old cars.

“I have my eye on a first-generation Toyota Celica, which is currently undergoing a complete rebuild,” he says. “And I want another classic Japanese two-door model.”

Asked if he would modify his future acquisitions, he replies without hesitation: “Of course.”

A version of this article appeared in the print edition of The Straits Times on May 05, 2018, with the headline “An old Italian flame”.