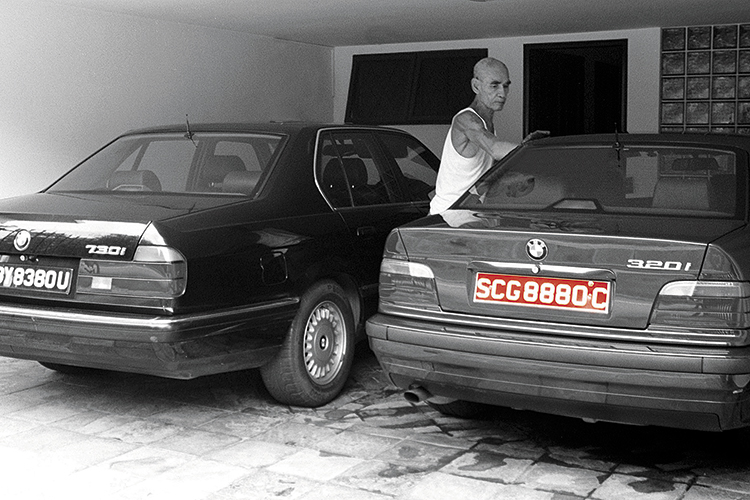 For many Singaporeans, 1991 will be memorable for two key events: The hijacking of Singapore Airlines Flight 117 and the first general election under Goh Chok Tong, who was just into his first year as the nation’s second Prime Minister.

Motorists, on the other hand, will remember 1991 as the year when their dream of car ownership became easier to reach, thanks to the debut of the Weekend Car (WEC) scheme.

The creation of the WEC was a result of the Government balancing the growing desire for car ownership with the need to keep vehicle population growth and traffic congestion in check. Its implementation was also the first indication of a shift from employing high upfront taxes to control car growth to usage-based charges instead.

Weekend cars were not allowed on the roads between 7am-7pm from Mondays to Fridays and between 7am-3pm on Saturdays. The limited use on Saturdays was due to the fact that most people still worked half-days on Saturday (the five-day work week was still a dream then). 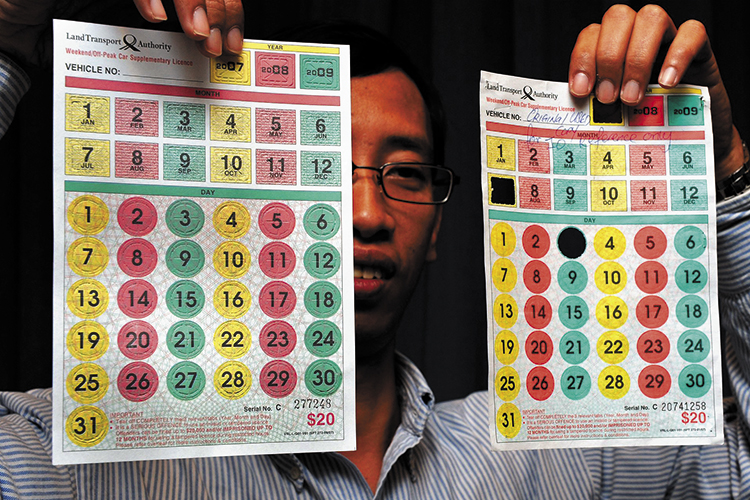 Our guess is that the authorities did not want the roads to be flooded with red-plated cars come lunchtime on Saturdays. At any rate, owners who wanted to drive their weekend cars during the restricted hours needed to buy a $20, A4-size supplementary licence, which they had to display on their front windscreen.

In return, weekend car owners were given a generous $15,000 rebate on COE, ARF and import duty. The amount of road tax payable was also cut to 30 per cent of the usual fee. So, while a 1600cc car attracted a normal road tax of $1440, the road tax for the same car registered under the WEC scheme was just $432. On top of these benefits, five free day licences were given to each owner every time they renewed their annual road tax.

These perks, however, were soon perceived as only advantageous to the better-off, who could register a second luxury car under the scheme and still save money even if they drove it every day. This was due to the larger displacement engines, which translated to hefty road tax rebates.

To correct this, the WEC scheme was modified and reintroduced as the Off-Peak Car (OPC) scheme in October 1994. It did away with the 70 percent road tax rebate in favour of a flat $800 discount, making the plan fairer for all.