What could be the cause of my car's uneven tyre wear? | Torque
Loading posts... 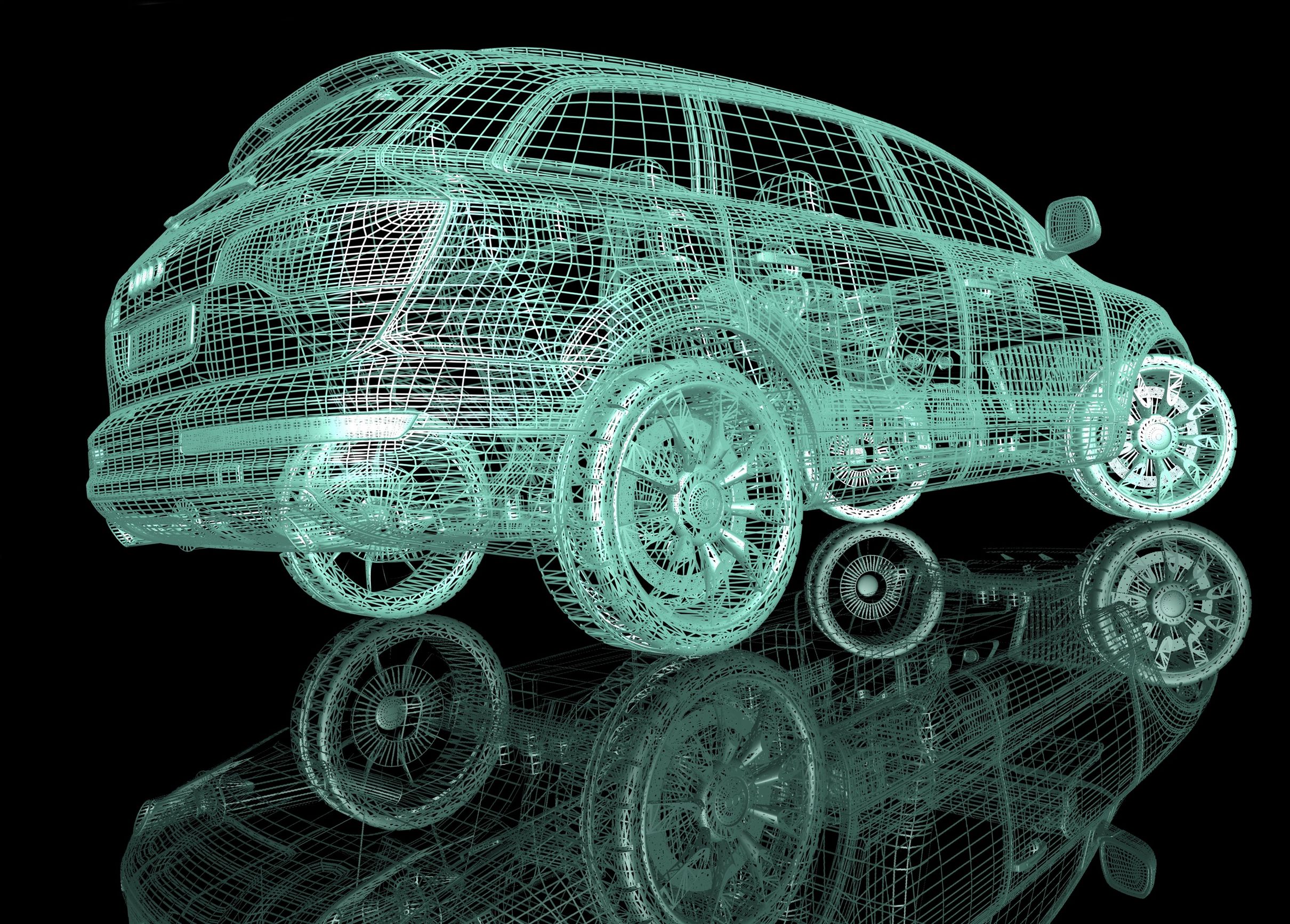 Just four months after I replaced all four tyres on my car, I started to feel some vibration from the rear. When I checked, I noticed one of the rear tyres had an unusual wear pattern. It was not worn on one side, as would happen if the wheel was misaligned. Instead, the tyre had irregular bumps on its tread all along the circumference. I took it back to the tyre shop, assuming it was defective. However, the shop insisted the wear was due to a faulty suspension. The other three tyres were fine. What could be the cause?

When a suspension’s dampers are worn, a road hump, for instance, would cause the car’s body to bounce on the springs over several cycles. In fact, the oscillations may continue if there are further road irregularities. Dampers “dampen” the excessive bounce.

You should replace the tyre and both of your car’s rear dampers as soon as possible.