1. MUCH BIGGER WHEELS These sharpen your car’s styling, while their upsized tyres with lower profiles improve your car’s roadholding. But they also compromise your car’s ride comfort and collect kerb rash more easily during parking manoeuvres.

2. EPIC BODYKIT This turns an ordinary car into something a little less ordinary, and it differentiates your common ride from the countless others of the same model. But that low front lip might get “bitten” by steep carpark ramps and big road humps, and those side skirts might suffer from close encounters of the kerb kind. 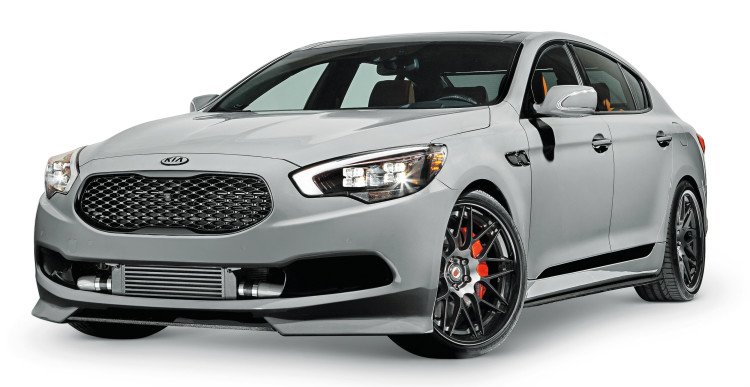 3. XENON CONVERSION Xenon white light is cooler than yellowish halogen in more ways than one, and a HID kit from a “mod shop” is much cheaper than a factory-fitted system. But the light thrown on the road by retro-fitted xenon headlamps might actually be worse than the light from your car’s original headlamps, and there are legality issues, too. 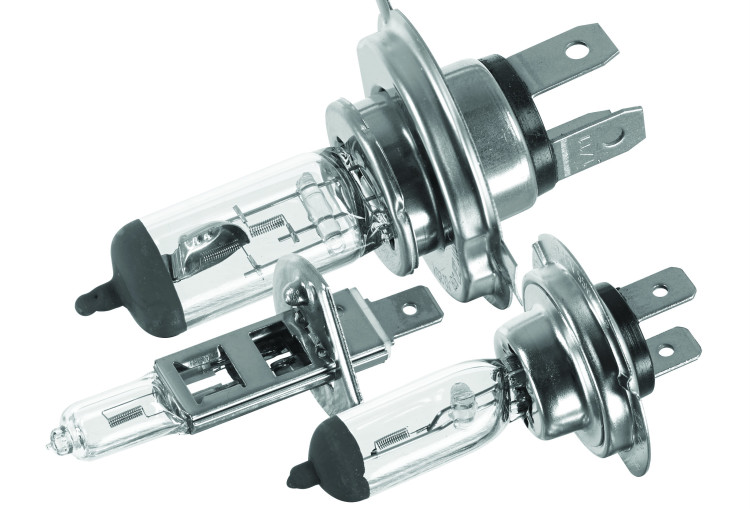 4. BIG WING THING It looks good on your car and makes you feel like a sportier driver, especially if said spoiler sitting on your boot lid soars for the sky. But the spoiler adds drag, which affects your car’s fuel consumption, and its supposed downforce comes into play only at highly illegal speeds, while the spoiler also adds undue stress to your boot lid struts.