Car battery: What could be draining it and causing it to go flat? | Torque
Loading posts...
0 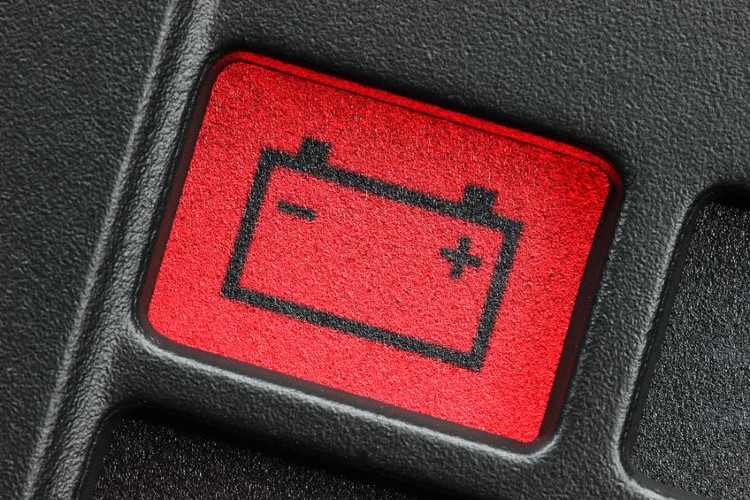 According to the Automobile Association of Singapore (AA Singapore), there have been 9 percent more calls for roadside assistance during the circuit-breaker than there were before it.

It sounds strange at first. Why would more motorists need roadside assistance, when most car owners are just working from home?

As it turns out, more than two-thirds of the 1600 cases reported concerned battery or electrical issues.

If I had to hazard a guess, I would say the majority of these cases involved drivers having trouble starting their vehicles. They either needed a jump start or a new car battery.

Car batteries aren’t just used to start the engine. Here’s a list of systems and components that continue to draw power from it while your vehicle is parked. 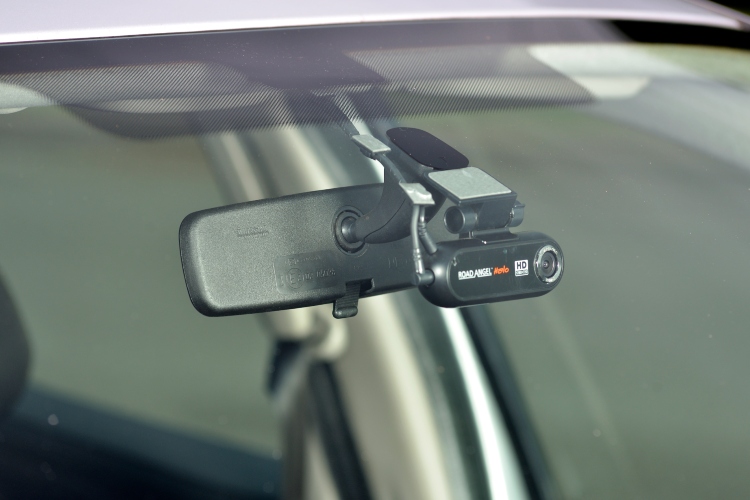 If you want to be extra sure that your in-car camera doesn’t drain your battery, unplug it if you don’t plan to drive for a week or more

In-car cameras are known to cause car batteries to run flat after a car hasn’t been driven in a few days.

Most cameras start recording when they detect motion or when there is a strong impact on the vehicle. Every time the camera is triggered, it draws power from the car battery.

If you have an in-car camera, it is okay to leave your vehicle for two, three or even five days before driving it again. But any longer and you risk the car battery going flat.

Most in-car cameras can be programmed via an app, which lets users turn off the recording function after a certain time. Some can also detect when the car battery voltage is low, and will stop operating.

But if you won’t be driving your car for a week or more, it’s best to unplug these cameras to stop your car battery from getting wiped out. 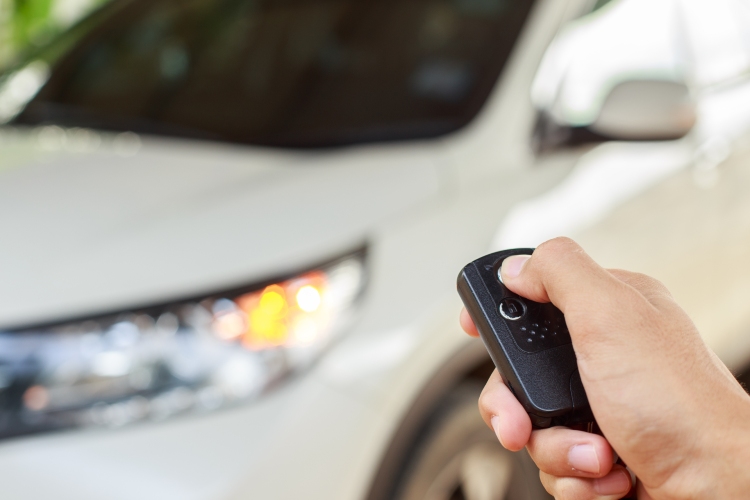 Your car’s anti-theft system doesn’t draw a lot of power. But that doesn’t mean it cannot drain the car battery.

Depending on the system, components such as sensors that detect shock (from the shattering of windows) or the vehicle being lifted, all draw current from the battery. 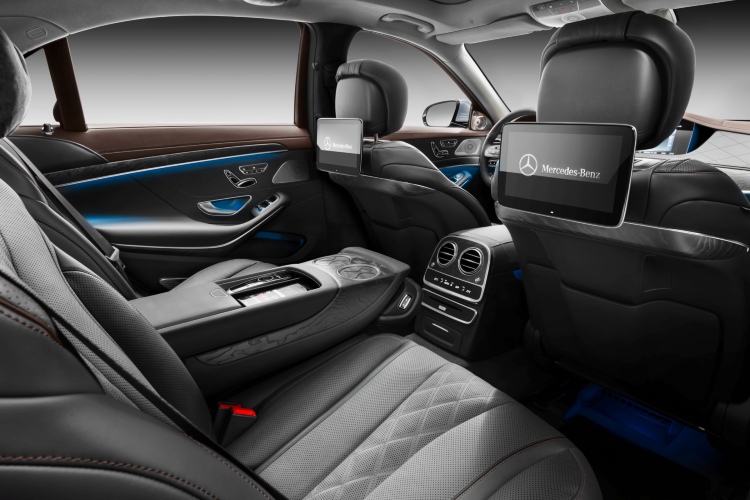 Does your car have memory seats or memory functions in the infotainment system?

If they do, then these features all draw current from the car battery as well. RAM-based functions draw a bit of power, even when the car is idle, according to our resident engineer, Shreejit Changaroth.

That’s what allows you to enjoy the convenience of pushing a button to recall your seat position. 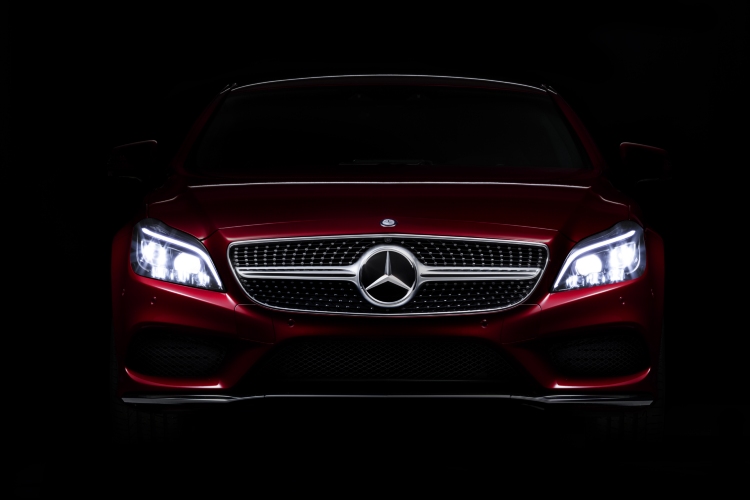 Before you walk away from your car, check to see that the headlights and interior light/s are off. Leaving your headlights on is the quickest and surest way to drain the car battery.

To ensure that the interior light/s are off, you may want to keep them the “Off” setting, instead of the “Door” setting. The latter turns the light on every time a door is opened.