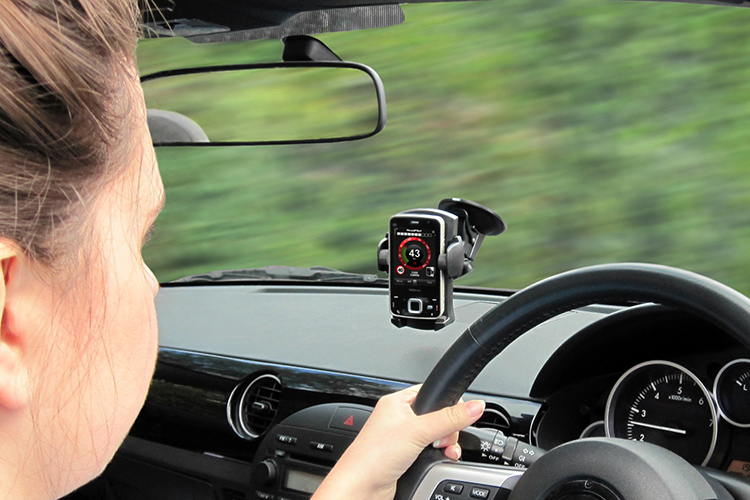 Whenever I see cars with dash-mounted devices, the driver usually ends up straying from his lane or straddling two lanes.

In my view, this is a dangerous practice. Why aren’t the authorities, like the Traffic Police, doing anything about this?

Unfortunately, it is not illegal to do this in Singapore. Nor in many other countries.

The argument is that if we make it illegal, it should also be illegal to change the channel of your radio while on the move.

Of course, in reality, there is a huge difference between switching to another radio channel – something which can be accomplished in a second – and punching in an address on the navigation set, or accepting a ride-booking on dash-mounted devices.

But the law currently does not make a distinction. So, as long as a device is properly mounted, the driver can carry on using it with impunity.

If he gets into an accident because of a distraction – be it a mobile device or not – he runs the risk of being penalised by his insurer.

And if the incident results in injury or death of a third party, he can be prosecuted.

Some navigation systems do not allow address inputs while the vehicle is in motion.

Others come with voice activation, which allows the driver to keep both hands on the wheel at all times.

Perhaps  apps should also be voice-enabled, making dash-mounted devices safer to use.