Why does the “Unleaded Fuel Only” label still exist? | Torque
Loading posts... 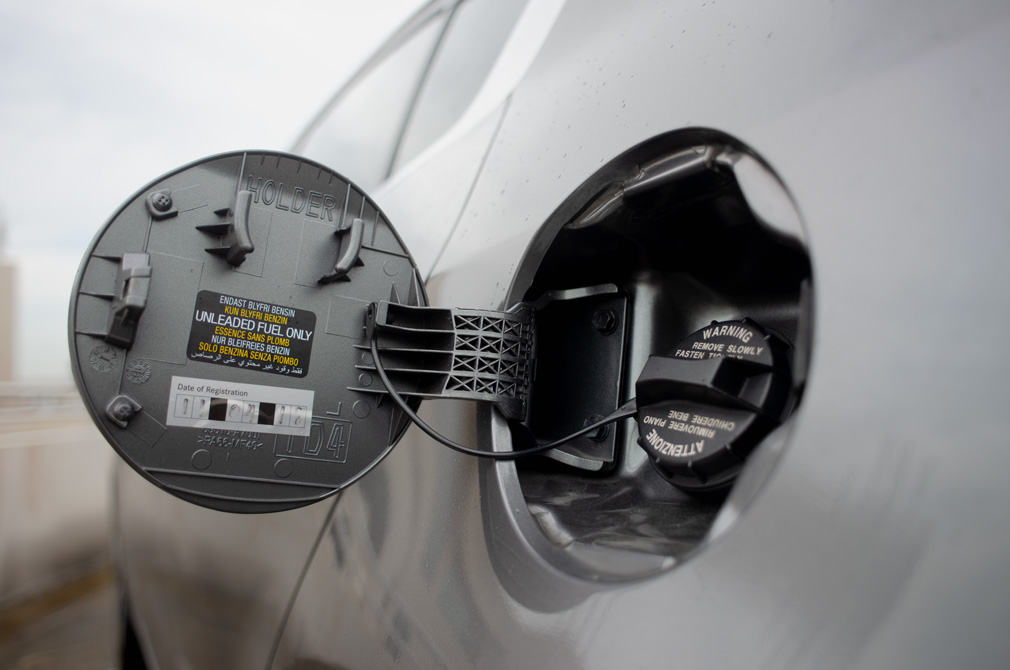 Each time you pump petrol, a label on the inside of you fuel lid cover comes into view. On it are three words: Unleaded Fuel Only.

If you belong to the younger generation of drivers (30 and below), this label probably doesn’t mean anything to you. There’s no such thing as leaded fuel anyway. 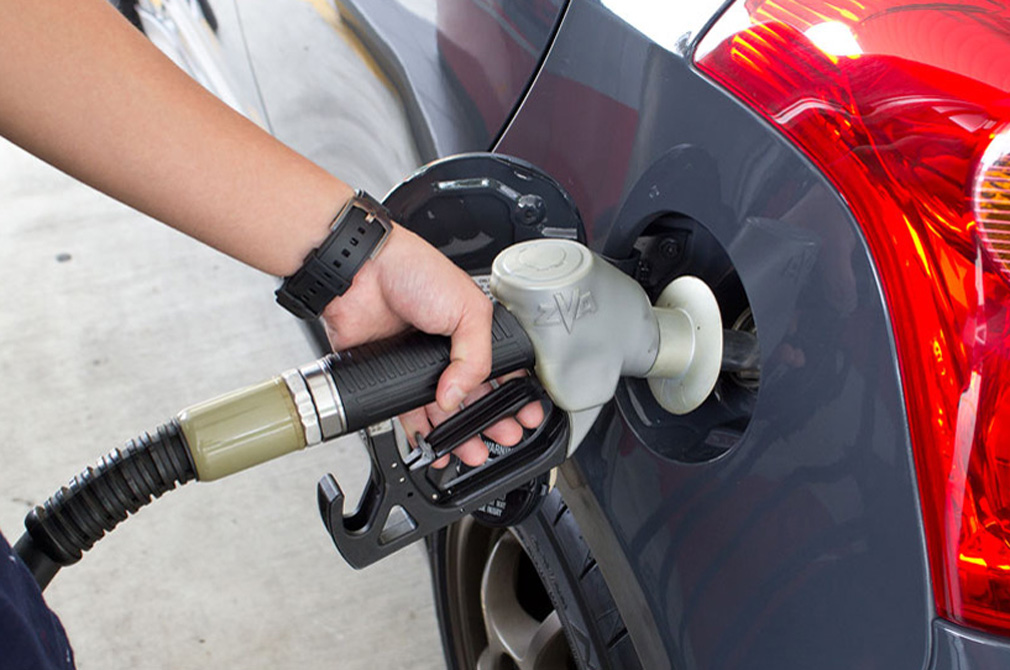 Unleaded fuel first became available in Singapore in January 1991 while leaded fuel was only phased out in July 1998.

WHY WAS LEADED FUEL USED?

According to mechanical engineer Shreejit Changaroth, tetraethyl lead (TEL) was added to petrol to increase its octane rating. Without it, cars with high-compression engines would “ping” to self-destruction.

Pinging is the pre-ignition of fuel before the spark plug fires. This creates shock waves in the combustion chamber, potentially causing valves to crack or deform.

Lead also had a secondary function: It lubricated and cushioned the valve seats. Without it, the valve seats would eventually wear out sooner than under normal wear and tear conditions, requiring a head overhaul and new valve seat inserts.

So, lead had a technical purpose. But as we all know, it also caused immeasurable damage and led to the deaths (both directly and indirectly) of millions. 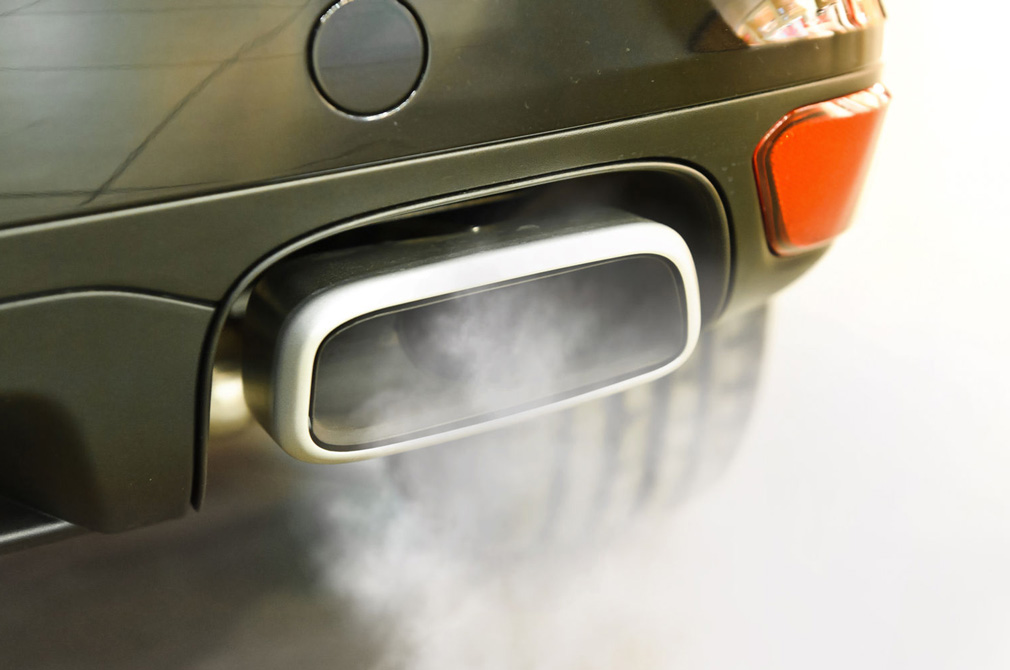 Exhaust emissions are still a problem today, but decades ago, people had to contend with the toxicity of lead in the air, too.

To find out more about how lead affects us, we spoke to neurologist Dr Kong Yongyao.

“Lead is a toxic metal. When absorbed by our bodies, lead settles into the nervous system and organs. When deposits form in multiple organs, it can disrupt their function and in larger quantities, result in organ failure.”

“Neuropsychiatric effects include short-term memory deficits, irritability, seizures and depression. Amongst many other deleterious effects in a long list, lead poisoning also commonly results in anaemia.”

Of course, children were not spared either. “Studies have shown that long-term lead exposure impacted neurological development, causing lower IQ and aggressive behaviour as well.” 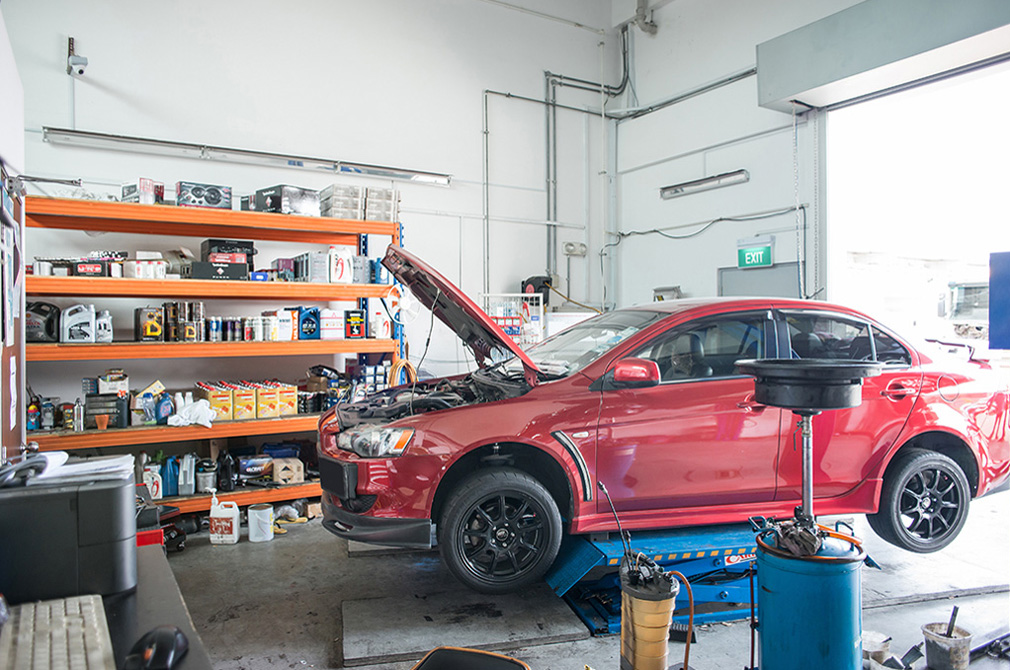 Leaded petrol no longer exists, but if a modern car was filled with it, the catalytic converter would become useless and other parts would be damaged.

SO WHY IS THE LABEL STILL USED?

The “Unleaded Fuel Only” label exists because filling a modern car with leaded fuel will damage several components.

According to our mechanical engineer, nothing catastrophic will happen to the engine. “However, leaded fuel would destroy the catalytic converter and render it useless. Lead would line and/or totally encase the noble metals that act as catalysts.”

Lead could also cause the Lambda sensor to stop functioning. When this happens, the fuel mixture would go haywire and the engine would not run smoothly.

Fortunately, this situation won’t happen in Singapore. That said, the next time you pump petrol, remember that those three words on the label mean a lot more than just the type of petrol you must use.

This article first appeared on sgCarMart.com

Do fuel additives work? Find out more here!
Stop doing these things to your car