Carburettors: Where have all the carbs gone? | Torque
Loading posts... 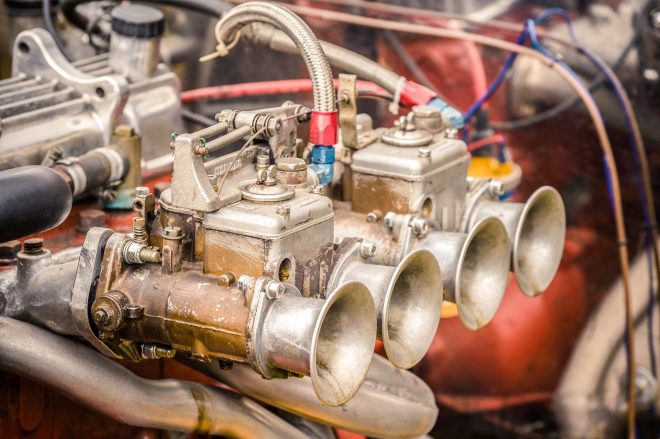 Old carburetor closeup on a rusty classic sportscar engine. Those trumpet-like things are called air horns, which smoothen the airflow into the carb.

For those with memories that don’t stretch beyond the early 1990s, carburettors have been consigned to the history books.

They’re a relic of a time long gone.

However, some people would be surprised to know that they didn’t die a quick death in the early nineties.

In fact, some low-cost commercial vehicles, especially in Australia, continued to run carburettors until the early 2000s.

So what are carburettors, and why don’t they exist anymore?

What is a carburettor?

Before the advent of modern fuel injection, a carburettor (or ‘carb’) was the only way of mixing air and fuel before the combustion stage.

These devices mixed air and fuel in the right ratio before sending it into the combustion chamber. A cross-section of a simple carburettor.
(Originally uploaded by K. Aainsqatsi at English Wikipedia.)

As the illustration above shows, a carburettor consists of a pipe through which air is filtered and enters, and a float chamber which contains fuel.

The throttle valve is a rotating disc that can be rotated to completely block the flow of air if needed, regulating the engine’s power output.

It’s connected through either a cable or mechanical linkage to the car’s accelerator pedal.

What is direct injection?

The part labelled ‘Venturi’ is crucial to the carb’s operation because it accelerates the air coming into the carb using Bernoulli’s principle (high velocity, low pressure).

This fast-moving air, at the same time, helps to suck fuel into the airstream.

The fuel is delivered via a jet or jets.

Some carbs have different-sized jets delivering different amounts of fuel according to engine speed, as larger jets meant for full power can starve the engine at lower revs.

A carb has to operate optimally.

That fuel is delivered – via a fuel pump – to a float chamber or ‘bowl’ where it is ready for use.

The levels of fuel in that pump are maintained by a mechanism similar to that used in your toilet bowl – as the fuel level in the ‘bowl’ rises, it closes off an inlet valve.

Similarly, when levels drop, the inlet valve opens and lets in more fuel.

Why don’t we see them anymore?

To borrow a phrase, modern cars operate on a ‘carb-free’ diet.

That’s because the fuel systems on modern automobiles are either directly or indirectly injected – and computer controlled to boot.

Using a computer to measure the amount of fuel and air is far more precise and makes the engine more responsive.

A fuel injector also has several benefits over a carburettor, some of them being better fuel economy and fewer emissions.

Many of those who have grown up around cars with carburettors lament their loss.

However, nothing beats cleaner and fresher air with modern technology!

Air filters: What are they and should I get an aftermarket one? 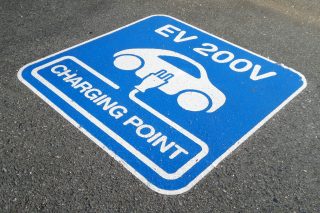 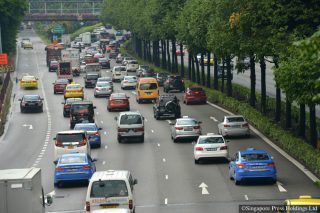 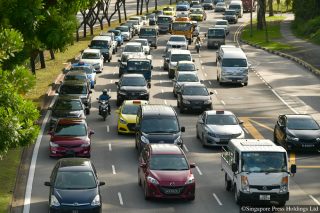 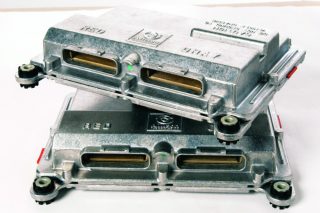 Do cars have fuzzy logic? 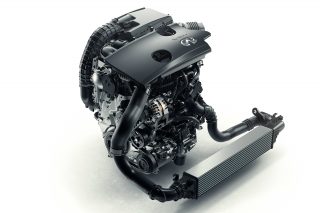 Air filters: What are they and should I get an aftermarket one?

Do cars have fuzzy logic?