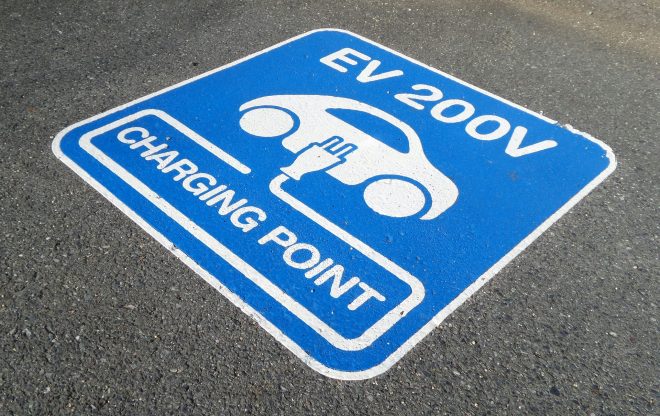 Volkswagen, the world’s largest automaker, will develop its last batch of combustion vehicles in 2026

Six years from now, Volkswagen will develop its final generation of vehicles which use internal combustion engines, and has set its sights on an electric future.

The world’s largest automaker will be shifting to battery-electric vehicles in the wake of a series of emissions scandals involving its core brand – VW – as well as several subsidiaries.

Volkswagen’s subterfuge was outed in 2015 after it was discovered some of the company’s combustion-engined cars were falsely reporting lower emissions when they detected they were under test conditions.

The resulting outcry from the public and politicians alike forced the carmaker to pay more than 27 billion euros (S$41.86 billion) in fines.

The year 2026 will be the “last product start” on a combustion engine platform, VW’s strategy chief Michael Jost told the Handelsblatt automotive summit conference at Volkswagen’s headquarters in Wolfsburg, Germany.

To meet the goals of the Paris climate accords, Volkswagen has shifted is car development benchmarks to include the target of radically cutting levels of carbon dioxide pollution in production as well, Mr Jost highlighted.

This story uses reporting from Reuters