9 in the running for Seletar bus package | Torque
Loading posts... 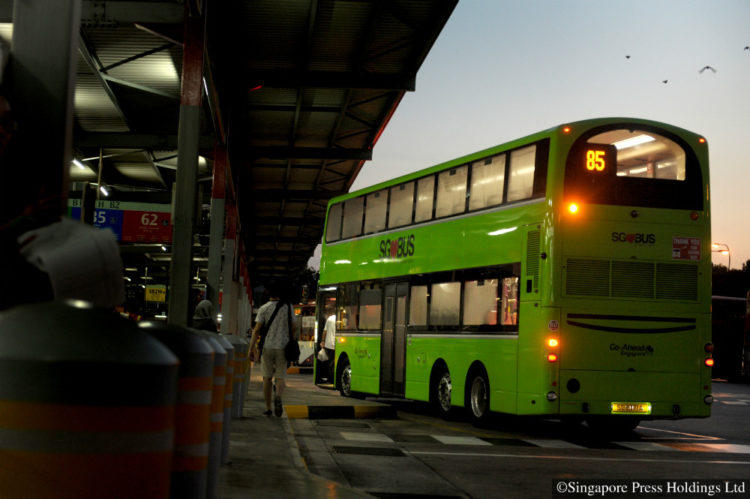 All nine bids submitted for the Seletar bus package have been accepted by the Land Transport Authority (LTA).

First-time bidder National Express, which operates bus services in Britain, put in a bid of $536.8 million. The other bidders are existing players SMRT, Go-Ahead and Tower Transit, as well as Australia’s Busways and two consortiums: Kumho Buslines-Tian San Shipping and Travel GSH-Jiaoyun Group.

Kumho is from South Korea and Jiaoyun is from China, while Travel GSH and Tian San are both local firms.

Busways, which had previously been unsuccessfulin bids for the Bulim and Seletar tenders, said it was “excited” that its latest bid had been accepted by the LTA.

“Our proposal provides assurance to the LTA and commuters that we have provided for sufficient resources to ensure service reliability, cleanliness and customer comfort,” said a Busways spokesman.

National University of Singapore transport researcher Lee Der Horng said that the four highest bids – from Woodlands Transport, Go-Ahead, Tower Transit and Busways – are priced to do a “proper job” and are “more indicative” of the actual costs of operation.

“Other than the total price, it is important to look at the price proposals in terms of manpower requirements and number of buses,” he said.

The winning firm will operate 26 bus routes running from the Ang Mo Kio, Yio Chu Kang and Yishun bus interchanges beginning next year. It will also be in charge of the upcoming Seletar Bus Depot, scheduled to open in the third quarter of this year.

The Seletar package – the third tender under the Government’s new bus contracting model – is expected to be awarded by the end of this month.

Under the bus contracting model, the Government owns all fixed and operating assets while operators focus on meeting service standards.

The first bus tender, for the Bulim package, was clinched by Anglo-Australian firm Tower Transit with a bid of $556 million; it currently operates 26 services in the west of Singapore.

The second tender was awarded to Go-Ahead from Britain for $497.7 million. Go-Ahead currently runs 25 services in Pasir Ris and Punggol.