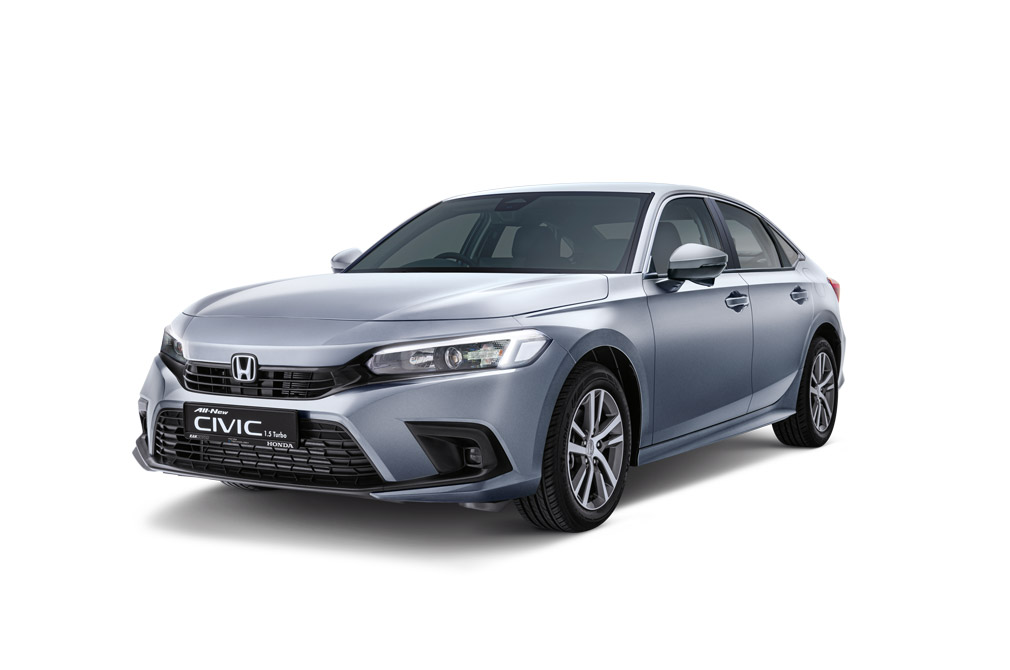 The all-new Honda Civic is now officially available in Singapore, with prices currently starting from $122,999 with COE.

The 11th generation Civic’s styling is an evolution of the previous model’s, with the front end looking similar to the older car’s. However, the rear is markedly different, for the tail-lights are no longer boomerang-shaped.

According to Honda, the overall design of the Civic was “refined to be sportier”.

The car also features a low belt line, and the A-pillars have been moved rearwards in relation to the driver to improve outward visibility.

In line with this, refinement was also improved through the use of more compliant suspension bushings that supposedly enhance dynamics, too. 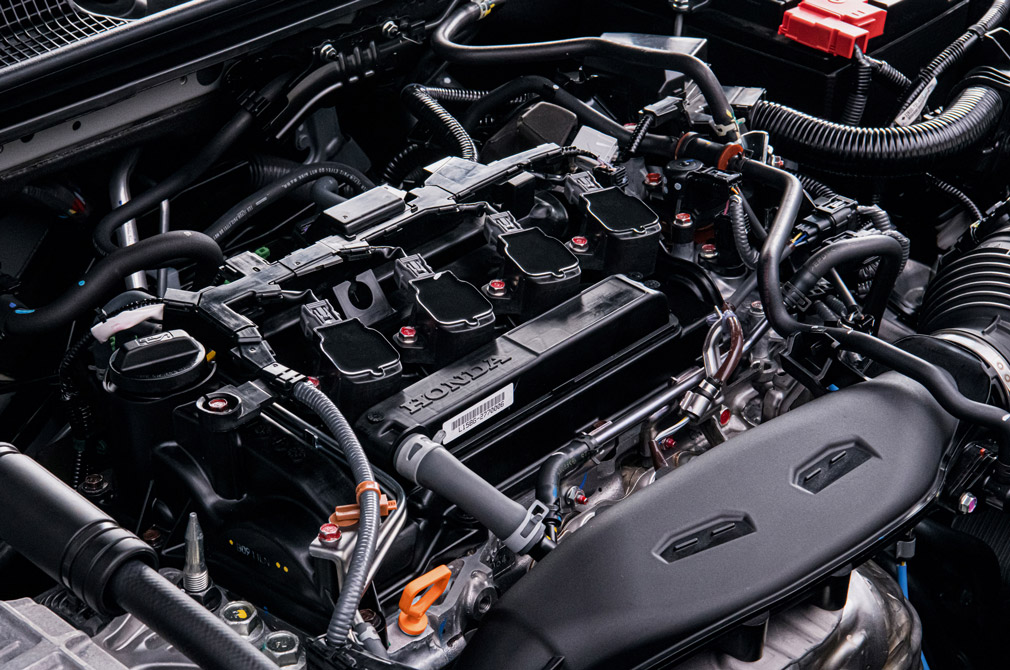 Previously, the Honda Civic was available with either a naturally aspirated 1.6-litre or turbocharged 1.5-litre engine.

The latest Civic, on the other hand, is available with a turbocharged 1.5-litre inline-4 that is paired to a CVT (continuously variable transmission). 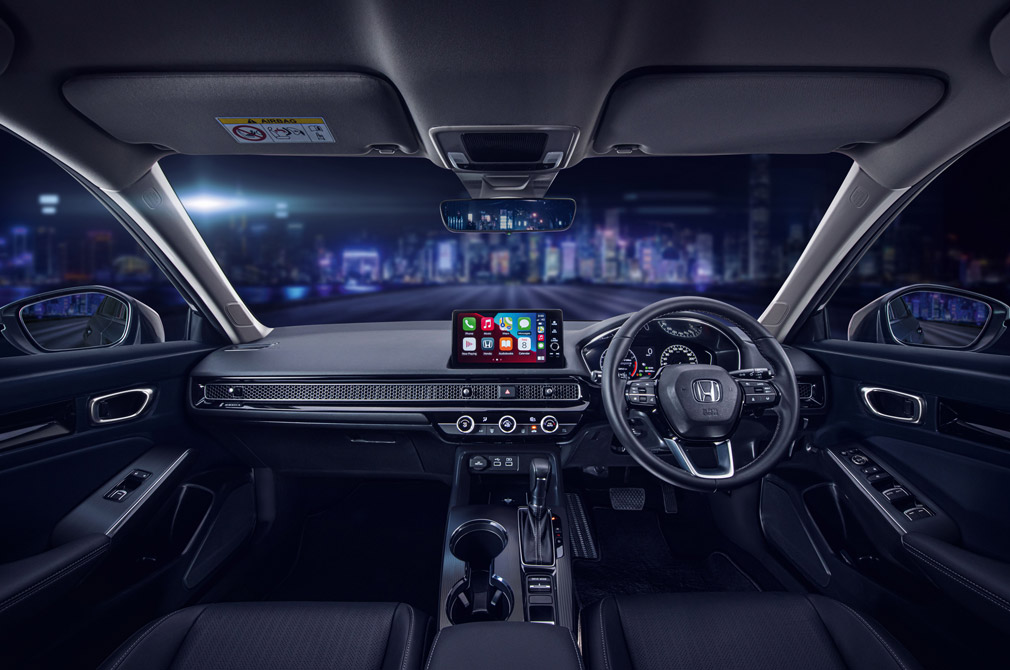 Inside, the Honda Civic is equipped with a new 7-inch digital instrument cluster and a 9-inch full-HD touchscreen display for the infotainment system, which has Apple CarPlay and Android Auto as standard.

Complementing this is an upgraded version of Honda Sensing, the brand’s suite of driver assistance and safety features. 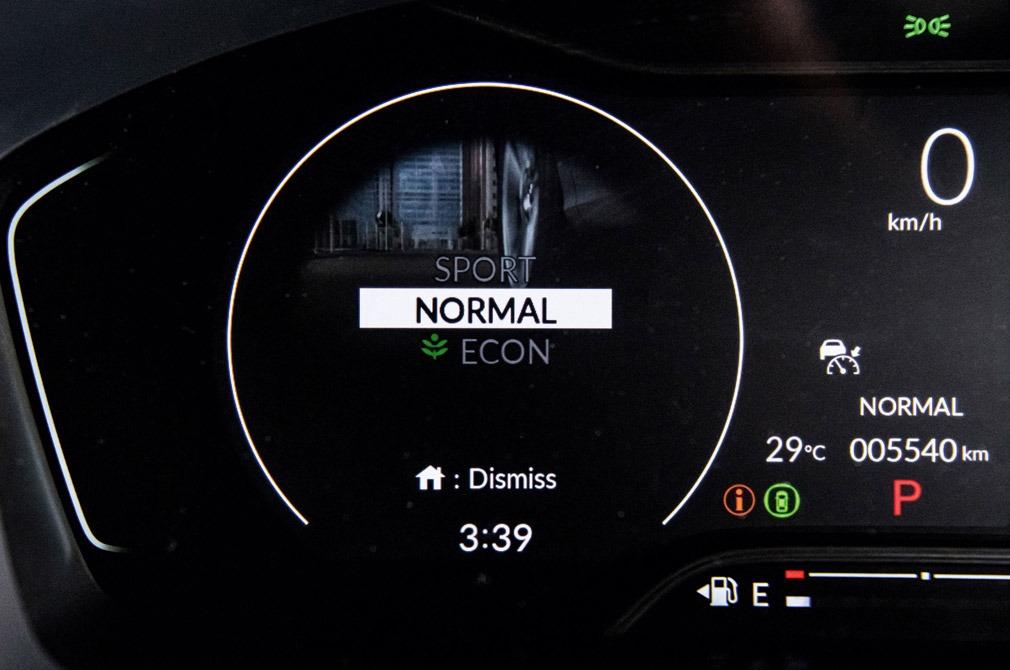