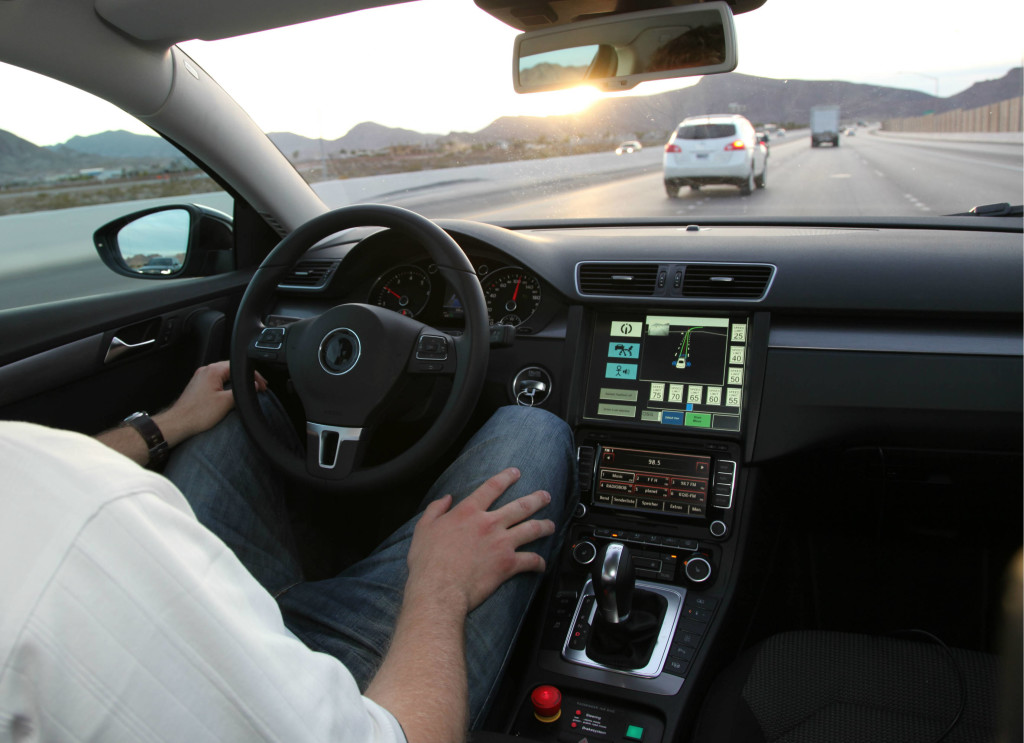 The global motor insurance industry faces a period of radical restructuring as a result of the advent of autonomously driving cars, with the number of crashes set to drop by 80 percent before the year 2035 and insurance premiums set to plummet simultaneously, according to a high-level panel discussion organised by Volvo Cars and Thatcham Research.

A joint white paper by Swiss Re and Here released earlier this month calculated that autonomous drive (AD) technologies could wipe US$20 billion off insurance premiums globally by 2020. At present, motor insurance generates 42 percent of all non-life gross premiums, the largest single slice of international insurance premiums.

Volvo Cars believes that the insurance industry will have no choice but to react to these seismic challenges to its existing business model.

“The medium-to-long-term impact on the insurance industry is likely to be significant. But let’s not forget the real reason for this – fewer accidents, fewer injuries, fewer fatalities. Autonomous drive technology is the single most important advance in automotive safety to be seen in recent years,” said Hakan Samuelsson, president and chief executive of Volvo Cars, at a seminar entitled “A Future with Autonomous Driving Cars – Implications for the Insurance Industry”.

Peter Shaw, chief executive at Thatcham Research, said: “Vehicle manufacturers are predicting that highly autonomous vehicles, capable of allowing the driver to drop ‘out of the loop’ for certain sections of their journey, will be available from around 2021. Without doubt, crash frequency will also dramatically reduce. We’ve already seen this with the adoption of Autonomous Emergency Braking (AEB) on many new cars. Research in the US by NHTSA predicts that by 2035, as a result of autonomous and connected cars, crashes will be reduced by 80 percent. Additionally, if a crash unfortunately can’t be avoided, then the impact speed will also drop as a result of the system’s performance, reducing the severity of the crash.”

Volvo Cars is fully committed to maximising the safety benefits of AD cars. It announced recently that it will start the UK’s most extensive AD trial, entitled Drive Me London, in 2017, with up to 100 AD cars being driven on real roads by real people, part of its global push to develop AD cars with similar programmes to be run in Sweden and China.

“The automotive industry cannot do this on its own,” said Samuelsson. “We need the government’s help. It is essential that carmakers work with the government to put in place laws and regulations that allow us to get these cars on the road as soon as possible and start saving lives.”

“The advent of autonomous driving represents a revolution for automotive safety,” added Samuelsson. “Volvo has a vision that no one will be killed or seriously injured in a new Volvo by 2020. Autonomous drive technology is a key tool in helping us achieve this aim.” 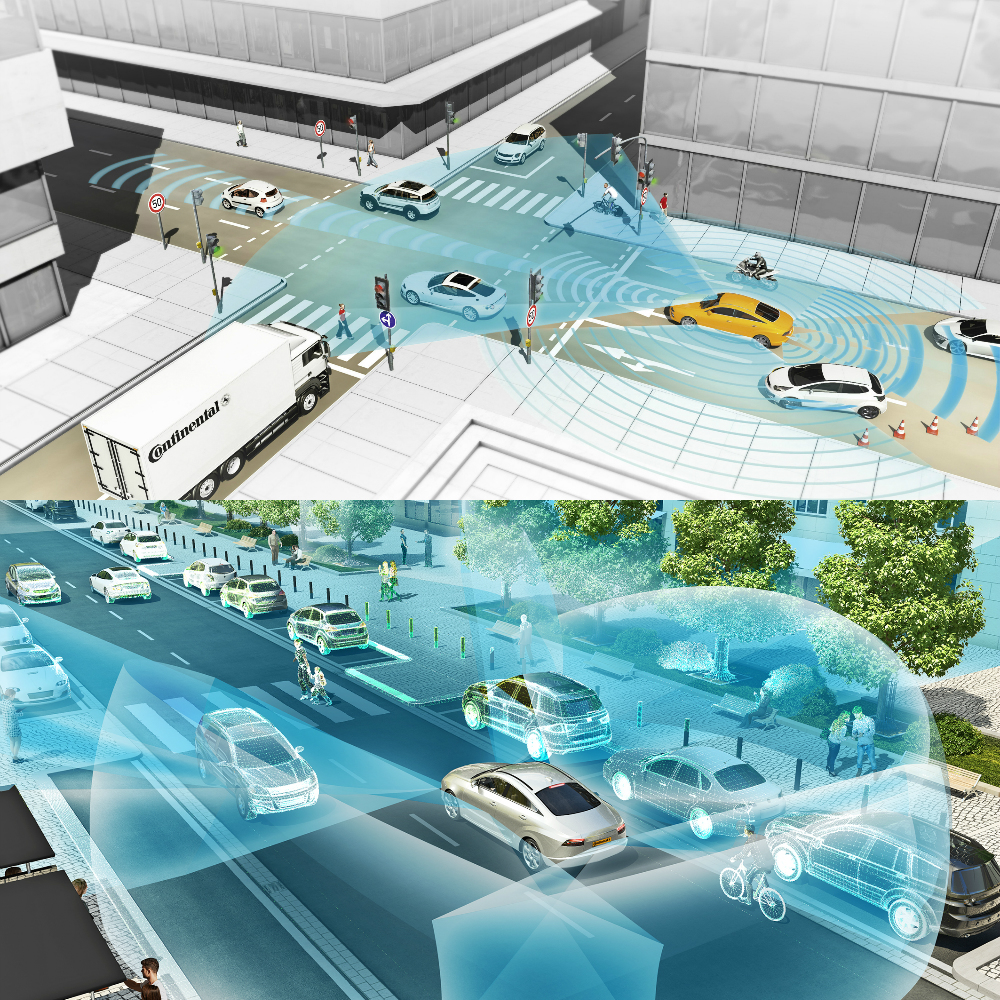 Are autonomous cars really the future of motoring? 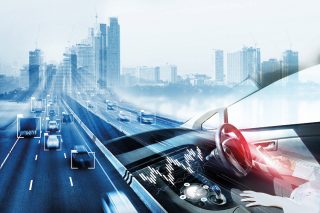