Autonomous driving modes: we break down what each one means | Torque
Loading posts...
0 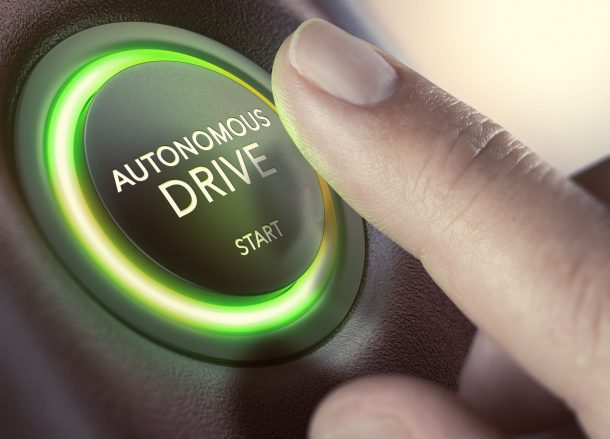 We explain the differences between the 6 different automomous driving modes.

Autonomous cars are no longer a pipe dream.

Once the technology matures, expect to see them on roads within the next three or so decades.

They are the next wave of automotive evolution after all-electric vehicles driven sole by batteries.

What good are autonomous cars?

Autonomous vehicles have several advantages compared with a conventional vehicle.

Since they’re powered by computers, self-driving cars can react to a given situation far quicker than a human being can.

Computers can read and react to a situation far faster than a human being and that reaction time saves lives.

Another is that self-driving cars never fall asleep on longer drives, unlike a human driver.

To formalise and categorise all the different types of systems in use today, the Society of Automotive Engineers (SAE) has devised a five-level system.

Each level corresponds to the amount of input a driver needs to make to a vehicle.

Level 0 corresponds to heavy driver input and minimal to no system intervention, while Level 5 is the opposite.

Let’s break down what each level means:

Cars classified as such have no automated systems at all. Instead, the human in the cockpit does all the driving, all the time.

Even in the event of an accident, there are no safety systems to blunt the effects of a crash. You’re in full control, all the time.

That’s not to say that it totally removes a human from the driving equation.

It means that it can handle steering and braking but not both simultaneously. Think of it as the car giving you a little help on the expressway, but no more than that.

We’re getting into science fiction territory here. This level is where the car can steer and brake for you at the same time.

However, these cars still require the driver to take over at any time if necessary.

One good example of Level 2 automation is Tesla’s Autopilot, which can steer and brake the car without driver intervention.

This is where you can take your eyes off the road and not worry about everything that happens.

At this stage, the vehicle monitors all aspects of the surrounding environment, only necessitating driver input during critical moments.

However, this presents a problem when the car is going too fast for driver intervention to have any appreciable effect on the result, ie an impending crash.

Currently, not many cars have Level 3 automation because jumping to the next level reaps better returns for automakers.

We’re reaching a stage where human intervention is now optional.

The car, at this stage, can steer, brake, accelerate and respond to external events, as well as change lanes by itself.

Most autonomous vehicle startups like Waymo are working on Level 4 autonomous cars.

This is the Holy Grail: the complete control of driving.

Cars at this stage need no human intervention at all.

From start to finish, the car does everything for you. You’re simply a passenger, along for the ride.

Projects like Continental’s Cube robotaxi are examples of Level 5 automation.