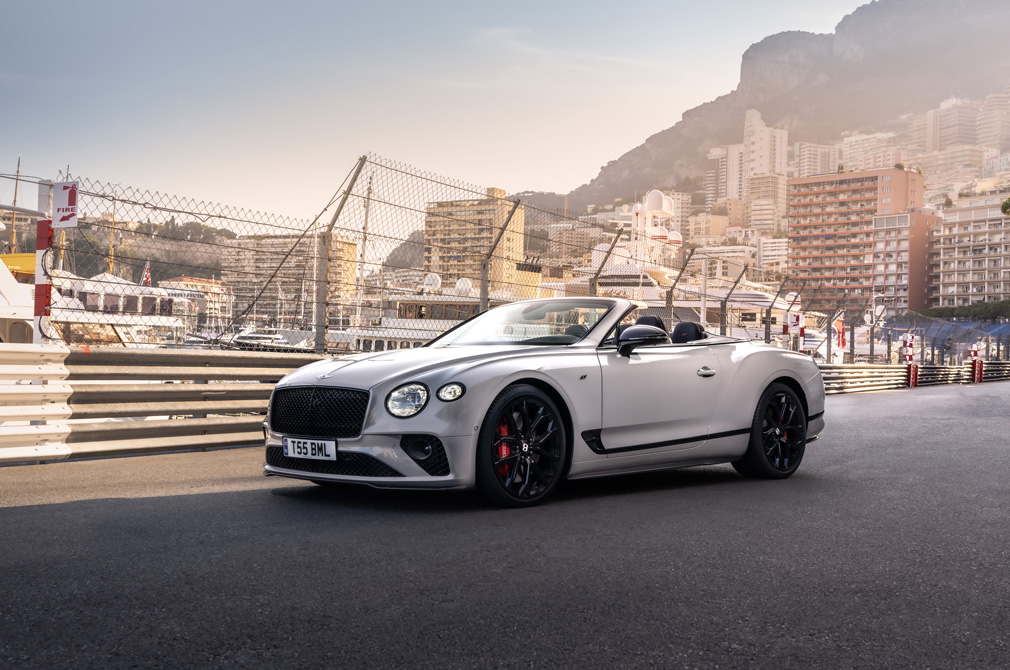 Bentley has unveiled a new performance-oriented S variant for the V8-powered Continental models.

However, both the Continental GT S and GTC S feature more dynamic designs than the regular models. They are also fitted with a sports exhaust system as standard.

The styling enhancements include replacing the shiny components with black “brightware” instead. The radiator grille, chrome trimmings around the headlights and tail-lamps, and lower parts of the cars, are now in gloss black. 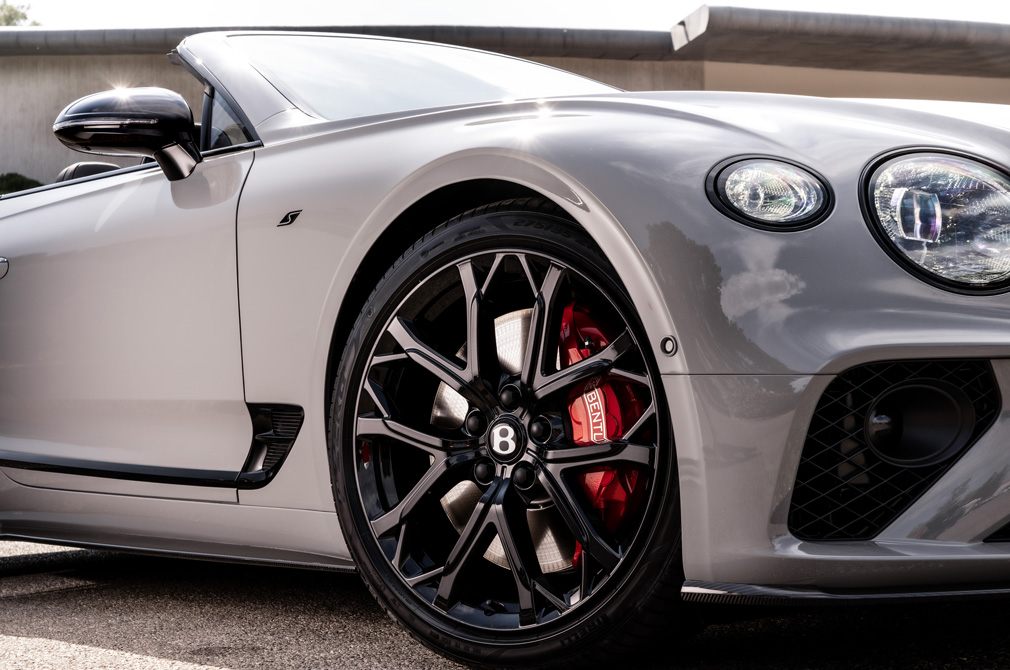 The headlamps and tail-lights are also tinted. Interestingly, however, the winged Bentley badge has been left untouched.

Complementing the look of the Continental GT S and GTC S models is a new gloss black 22-inch wheel with five Y-shaped spokes. It can also be had in a new Pale Brodgar Satin finish.

Another S-range option is a 21-inch tri-spoke wheel that features both gloss black and bright machined finishes. Both the Continental GT and GTC S also get red brake callipers.

Inside, the S models come with a unique two-tone interior, with Dinamica covering the steering wheel, seat cushions and gear lever. Leather is used on the seat bolsters, door pads, around the console and along the instrument panel.

The S models are also equipped with a 48-volt electric active anti-roll control system. Bentley says it can generate up to 1300Nm within the anti-roll bars in 0.3 of a second, to arrest body roll under hard cornering.

The technology can also improve ride comfort by decoupling the left- and right-hand wheels from each other at cruising speeds. 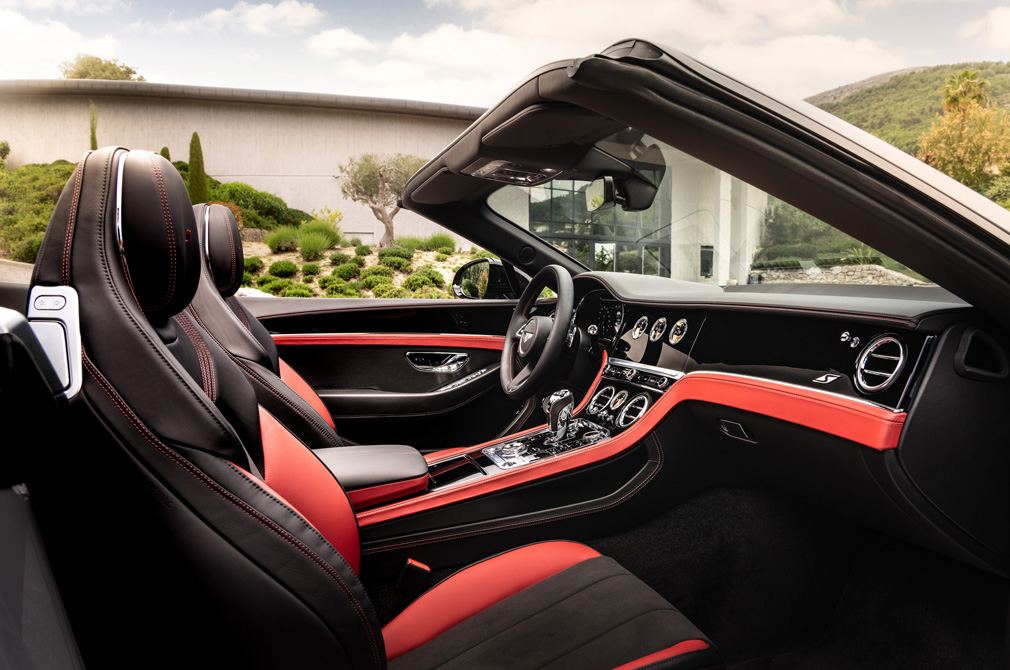