Jump starting: Can you do it to a 48-volt mild hybrid? | Torque
Loading posts... 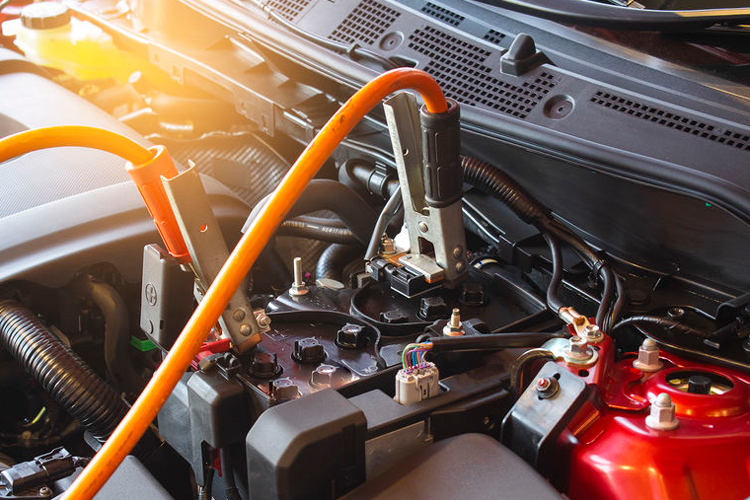 Jump starting a car with a 48-volt system is not an issue.

Jump starting a car is the first solution to a flat battery.

If the battery is fairly new, connecting it to a “donor” car will usually give it enough juice to start the engine immediately.

This higher voltage can drive high-power motors with sufficient torque to power components such as active suspension pumps and actuators.

If a car has mild hybrid technology, an electric motor provides some degree of drive assistance or engine restart when coasting or at a momentary standstill.

This can help motorists save fuel. A 48-volt system is also less costly and complicated compared to a conventional petrol-electric hybrid.

The common feature in the aforementioned systems is that a separate lithium-ion battery provides the electrical energy.

Conventional automotive electrics are based on a 12-volt set-up, as it has been for decades.

This system is still based on a lead-acid battery, which powers things such as lights, wipers, audio and ignition.

The primary 12-volt circuit is completely separate from the lithium-ion network used in 48-volt systems.

So, jump starting these newfangled cars as with any other car is still feasible and safe.

1) Connect a positive + (red) clamp to the positive + terminal of the dead battery, making sure the connection is solid. Remember, red to dead.

2) Connect the other end of that cable to the positive + (red) terminal of the working battery.

4) Clip the other end of that cable to an unpainted metal surface on the dead car, far away from the battery. You can use the strut holding the bonnet open.

5) Start the working vehicle and let it run for a few minutes.

1) Unclip the negative – (black) cables from each battery first, and be careful not to let them touch the red clamps.

2) Now, remove the red clamps, and again be sure to not let them contact with each other.

How to perform a jump start
Click here to read about 48-volt mild hybrid systems
What is a 48-volt supercharger?