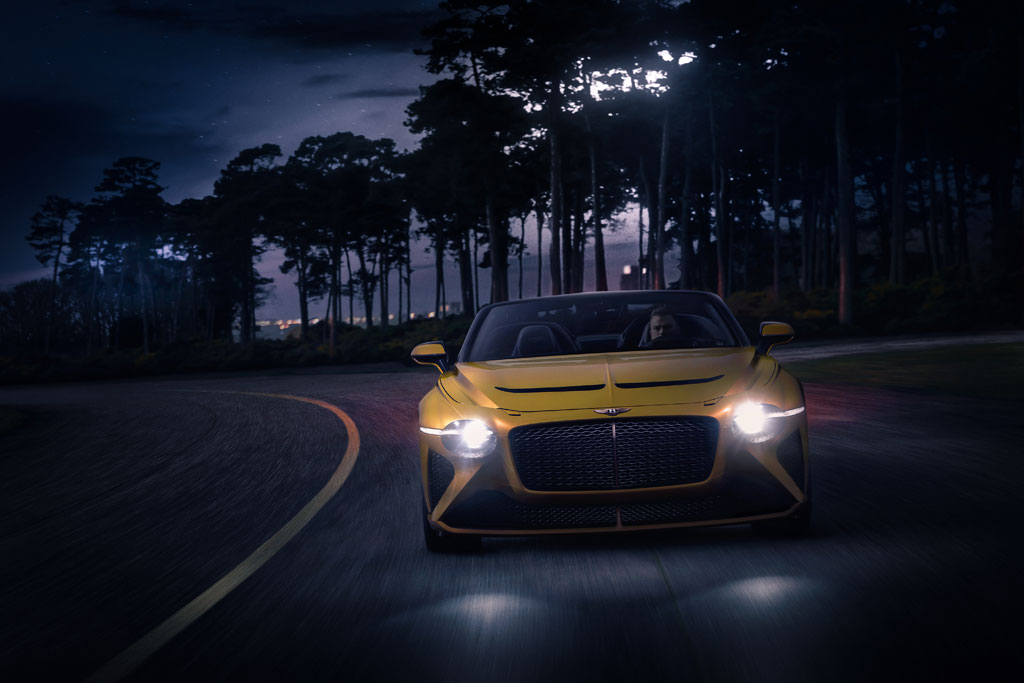 Bentley Mulliner has revealed the all new Bacalar in Crewe, England.

The Bacalar is the rarest two-door Bentley of the modern era. It is being touted as Bentley Mulliner’s ultimate expression of two-seat, open-air luxury.

The carmaker claims that its definitive grand tourer spearheads a return to coachbuilding by Bentley Mulliner – the oldest coachbuilder in the world. 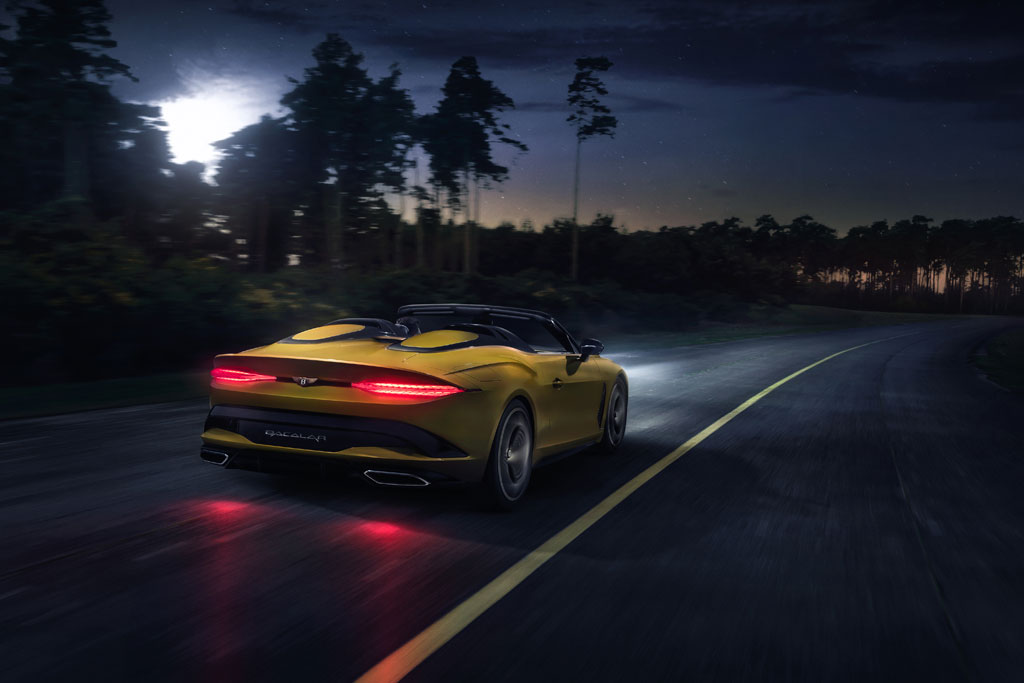 With the Bentley Mulliner Bacalar, customers will again have the ability to work closely with a team of specialist designers to enhance their vehicle with a selection of unique materials and specially curated options. 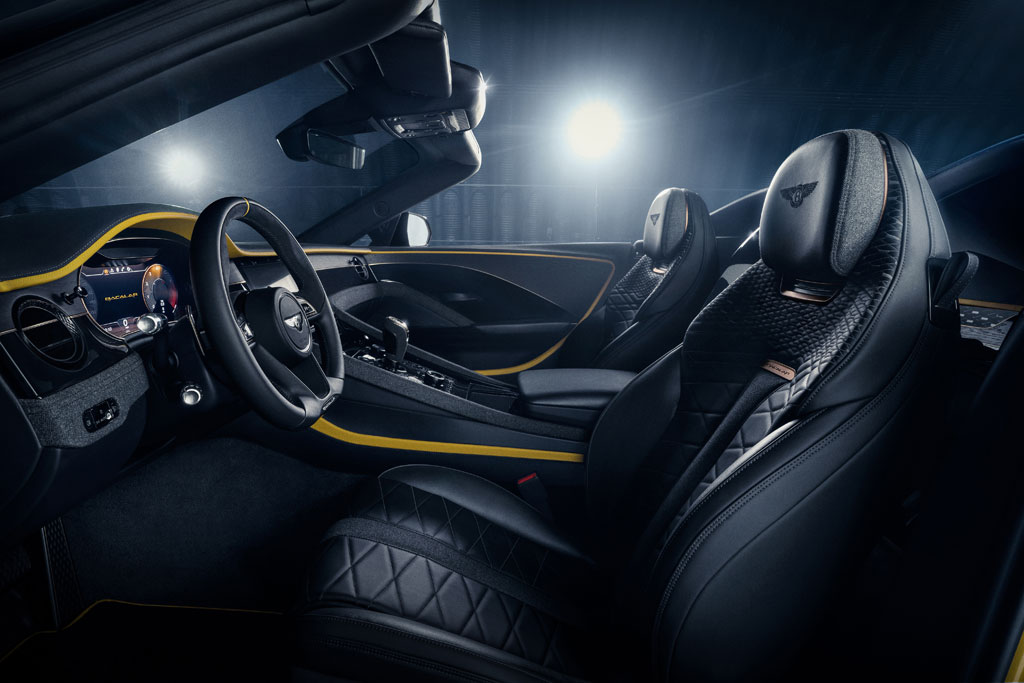 Just 12 examples of this striking, limited edition Bacalar are being created. Bentley says this guarantees rarity while offering supreme luxury and breath-taking performance.

Sustainable, ethically-sourced materials previewed in the EXP 100 GT concept car have been utilised in the Bentley Mulliner Bacalar. 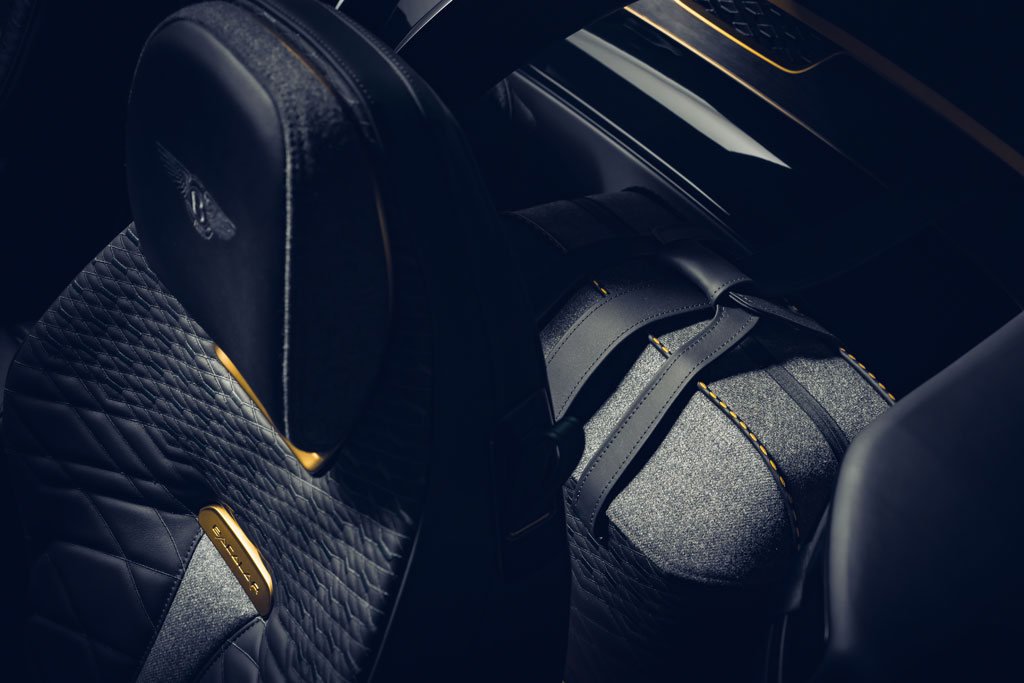 These include paint containing ash from rice husks, which provides a sustainable way of delivering a rich metallic finish. Natural British wool and 5000-year old Riverwood sourced from the ancient Fenlands of East Anglia are used as well.

The rare Riverwood forms the wraparound dashboard and the focal point of the cabin.

An advanced active all-wheel drive system varies the torque split between front and rear wheels. It allows the Bacalar to use rear-wheel-drive as much as possible during normal driving.

This contributes to optimum efficiency and dynamic performance.

All examples of the exquisite Bentley Mulliner Bacalar have already been allocated to customers from around the world.