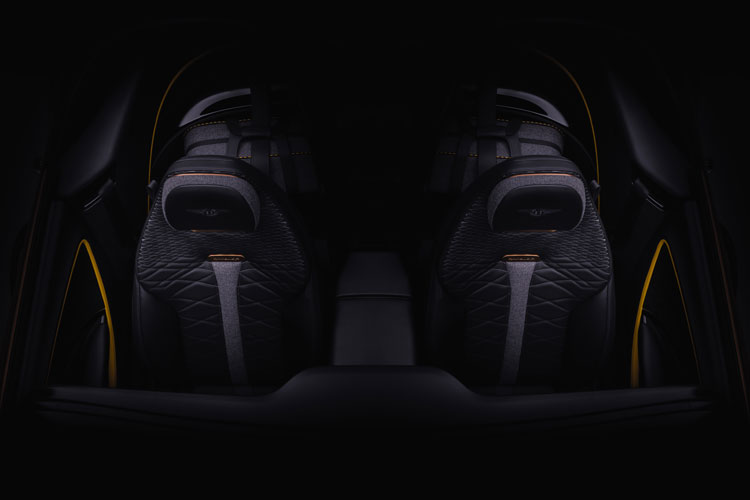 Bentley has unveiled a teaser image of the Mulliner Bacalar.

The car, when unveiled, will be the brand’s second two-seater since 1930.

Its wraparound cockpit will create a luggage space behind the exquisitely stitched front seats, occupied by a bespoke pair of travel cases trimmed to match the interior materials. All of these are sustainably sourced.

Meticulously hand-built by Bentley Mulliner, the Bacalar is grand touring at its most exhilarating, and will be revealed at 04:30pm on 3 March 2020.