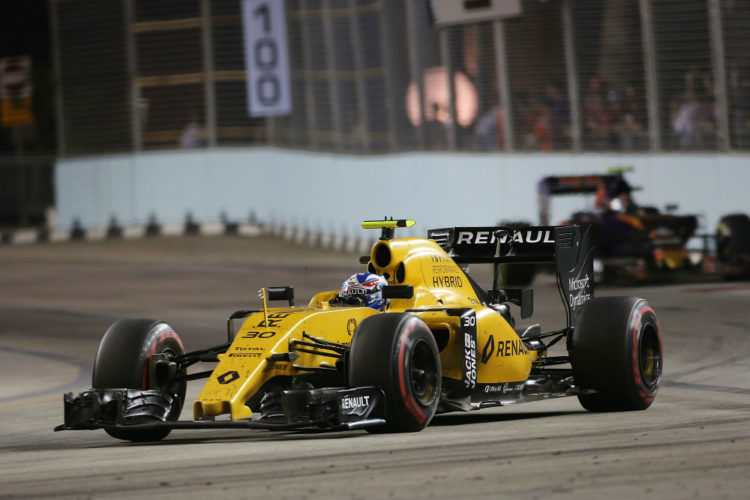 A day after seemingly sounding the death knell for the Singapore Grand Prix, Formula One chief executive Bernie Ecclestone said yesterday that he is hopeful discussions on keeping the race in Singapore will be “sorted out”.

In an exclusive phone interview with The Straits Times, he said: “F1’s stand is to hopefully continue in Singapore. Everybody is happy to be in Singapore and (we) don’t want to lose Singapore. Negotiations are ongoing and will be sorted out shortly… before the end of the year, I’m sure. We want to extend long term. We’ll see what happens.”

Singapore’s current deal with F1 expires after next year’s race.

Mr Ecclestone’s latest comments marked a dramatic turnaround from his interview with German publication Auto Motor Und Sport on Sunday, where the F1 supremo was quoted as saying: “Yes, the Grand Prix has cost Singapore a lot of money, but we’ve also given them a lot of money. Singapore was suddenly more than just an airport to fly to or from somewhere.

“Now, they believe they have reached their goal and they do not want a grand prix any more.”

Asked about this, the 86-year-old Briton said he was misquoted. He said: “My words were taken in a funny way. What I said was simple – no decision has been taken yet.

“There’s no good speculating. We get on with it, with the negotiations, and see what happens.”

His strong words to Auto Motor Und Sport were curious, given that he had previously called Singapore motor racing’s “crown jewel”.

Since the inaugural edition in 2008, the Singapore GP has established itself as a firm fan favourite.

The Singapore GP has also drawn more than 300,000 visitors, generating on average $150 million in incremental tourism receipts each year.

The organisers have combined absorbing street racing with top entertainment acts, including Jay Chou, Bon Jovi and Rihanna, to widen the appeal of the event.

Amid declining overall tourism spending, which fell 6.8 per cent to $22 billion last year, there are also concerns over costs. Each race takes $150 million to organise, with the Government co-funding 60 percent of approved costs.

Related story: Malaysia will cease hosting Formula One race after 2018 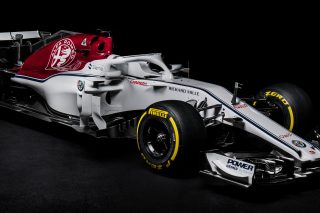