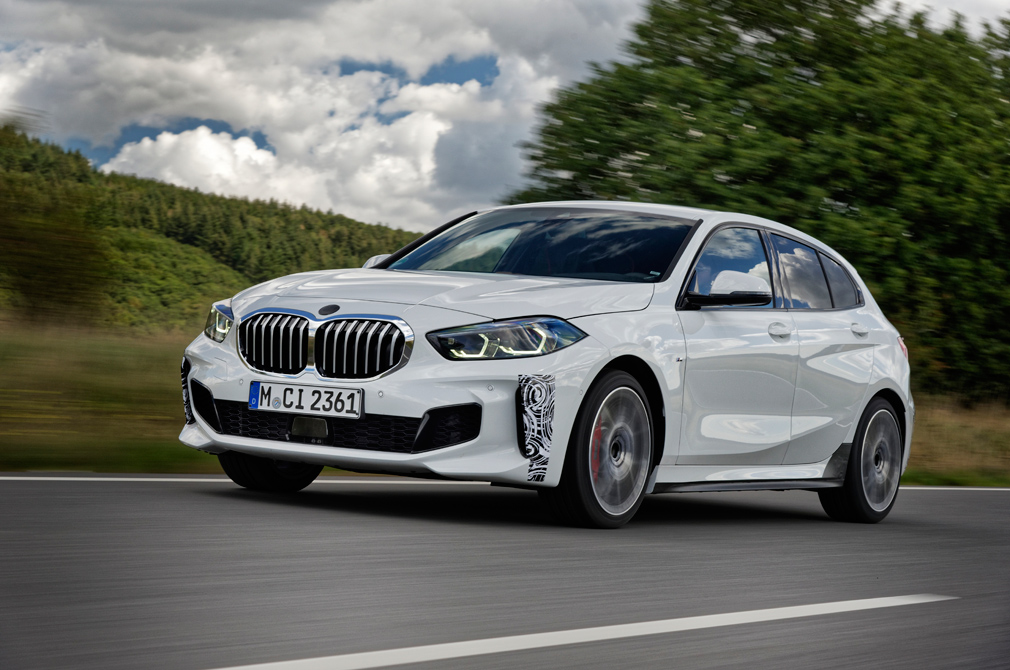 BMW has a new 128ti compact sports car, currently undergoing calibration test drives on the hilly roads of the Eifel around the Nordschleife of the Nurburgring, as well as directly on the world’s most demanding racetrack.

The front-wheel drive 128ti is positioned directly below the top-of-the-range model of the BMW 1 Series, the BMW M135i xDrive.

The 128ti also features its sibling’s 2-litre 4-cylinder engine, With BMW TwinPower Turbo Technology, it has a power output of 261bhp and delivers a zero to 100km/h time of 6.1 seconds. 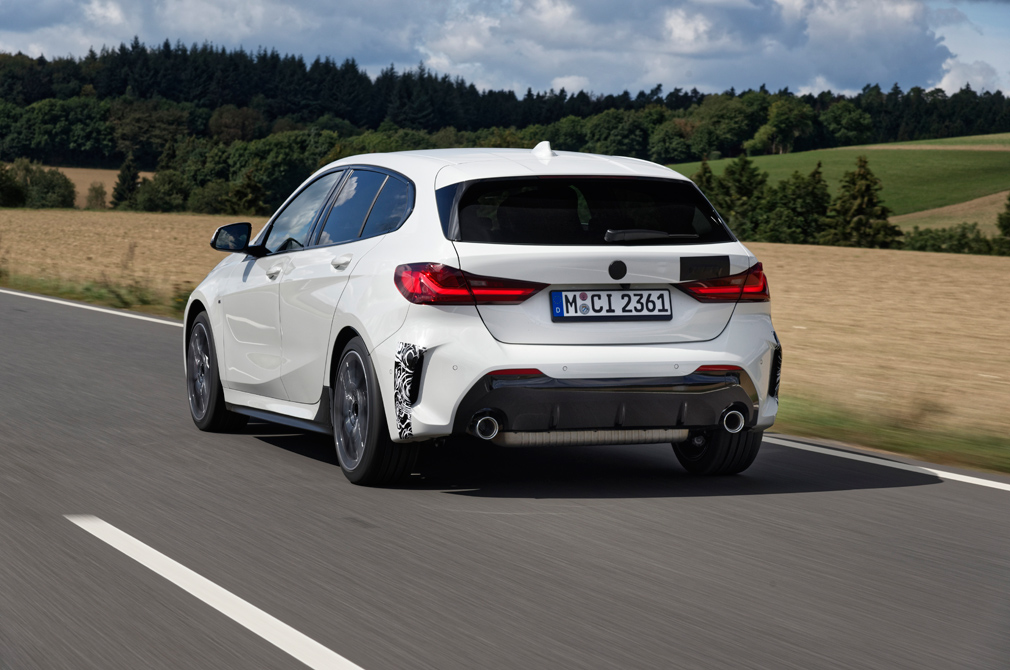 The 128ti is equipped with 8-speed Steptronic sport transmission and a Torsen limited-slip differential, for better traction at the front axle.

The hatchback’s steering has also been specifically aligned to the vehicle for precise reactions, providing the driver with a more direct response. 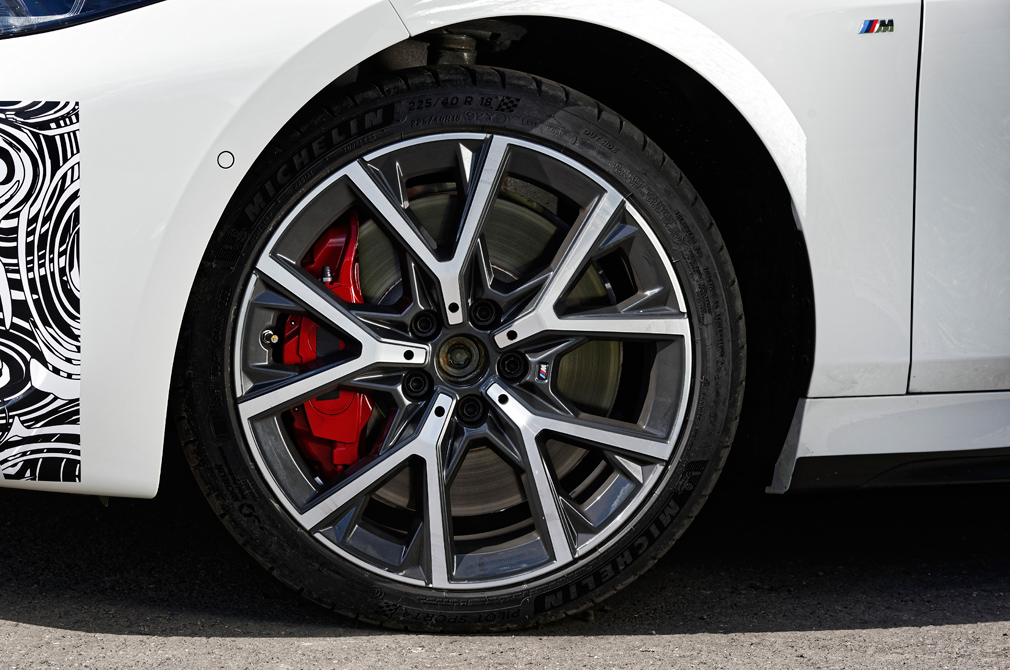 Sports tyres will be available to customers at no additional charge.

The BMW 128ti is around 80kg lighter than the four-wheel drive BMW M135i xDrive from which it takes the highly pre-stressed stabilisers and stabiliser bearing.

Sports tyres are optionally available to the customer at no extra charge, while M brakes from the range-topping model provide braking characteristics to match the performance.

Keen on BMW’s compacts? Be srure to read our review of the 1 Series 118i as well.
Or if you’re looking for something a little more coupe-like, perhaps the 218i Gran Coupe might tickle your fancy?