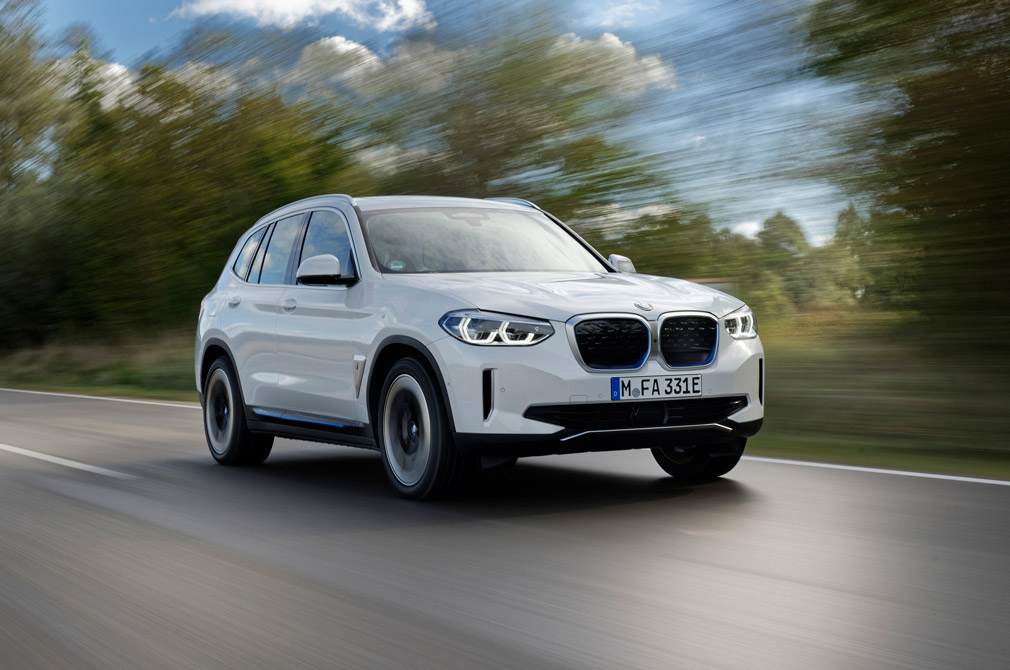 It is the second electric vehicle (EV) launched by BMW here, and the first pure electric model, too.

The first BMW EV was the i3, which arrived in 2013. However, these models were equipped with a range-extender module or REx. The REx is a petrol-driven 647cc, 2-cylinder engine that charged the batteries when they ran low.

The iX3 is purely electric. Its battery capacity of 232Ah (80kWh gross) gives this SUV a WLTP range of up to 459km. Only one variant is available and prices start from $252,888 with COE. 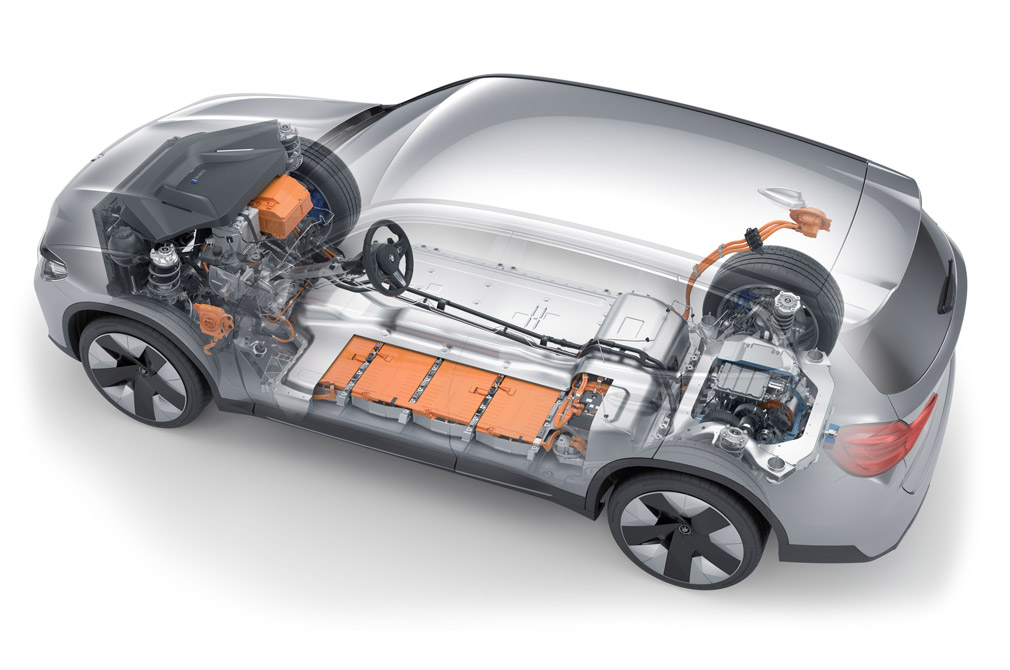 MORE THAN AN ELECTRIC X3

The BMW iX3 is the electric version of the current X3 model. But it is no mere “electrified” model, for the iX3 is the first to be equipped with the brand’s fifth-generation eDrive powertrain.

To further improve efficiency, the latest eDrive sees the electric motor, power electronics and transmission arranged in a single housing. The electric motor, in particular, is a current-excited one, and does not require magnets. Therefore, rare earths are not used in its construction.

The motor’s power density is also 30 percent greater than that of BMW’s existing EVs, and has an efficiency of 93 percent. That is more than double the efficiency of an internal combustion engine, which is typically below 40 percent.

Complementing this are the improved batteries. The gravimetric energy density of the iX3’s batteries are 20 percent higher compared to the previous batteries used by BMW electric vehicles. 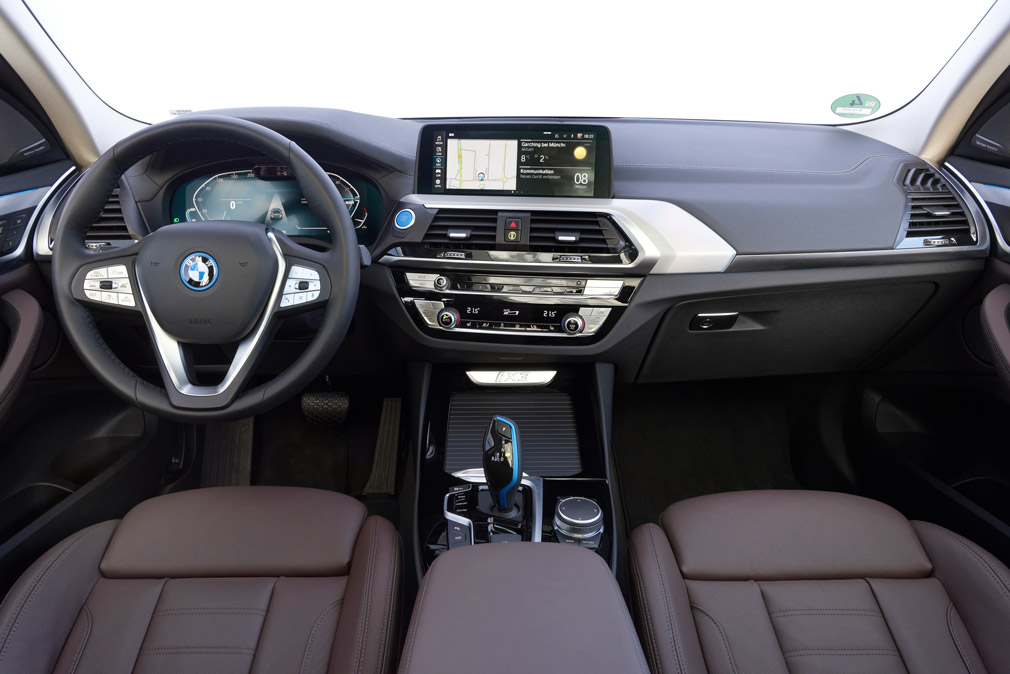 These batteries have a gross energy content of 80kWh, of which 74kWh is utilised. When plugged into an 11kW AC Wallbox, the iX3 will take about 7.5 hours to be fully recharged.

With a 150kW DC fast charger, the BMW iX3’s lithium-ion batteries can go from zero percent to an 80 percent state-of-charge in 34 minutes.

Complementing the performance is BMW IconicSoundsElectric, a soundtrack created in collaboration with Hans Zimmer. It gives every driving state a sound pattern, from start up to acceleration and braking.

The BMW iX3 is available in one variant, Impressive, and is currently priced at $252,888. 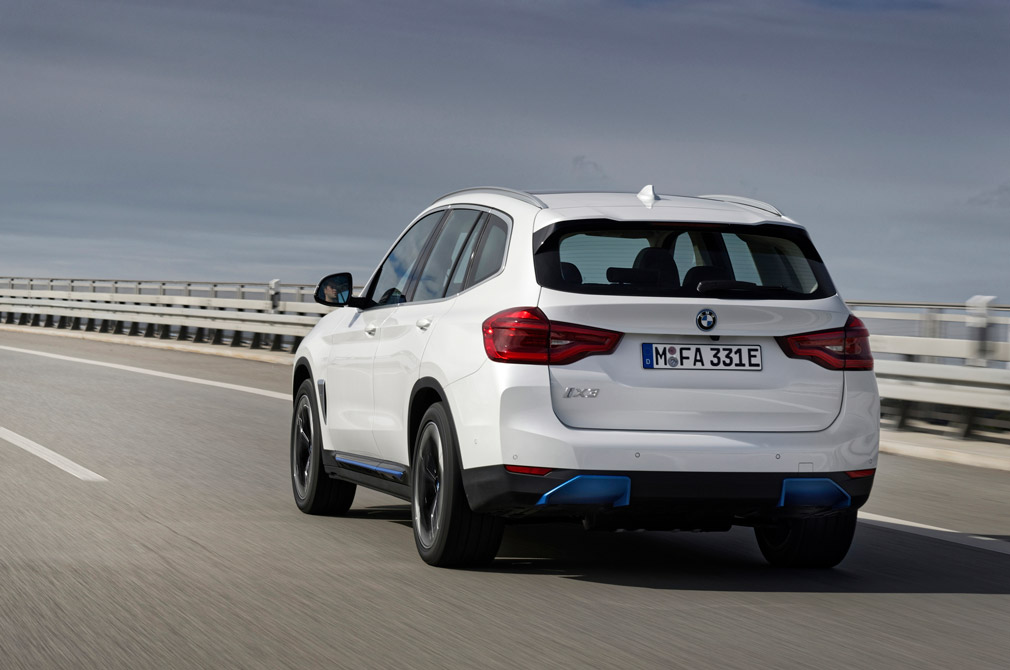