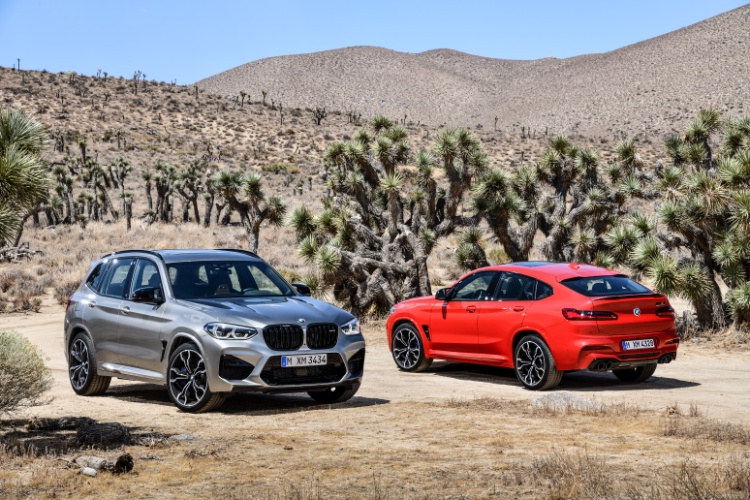 The week of August 26, 2019 in Singapore is one marked by numerous new car debuts.

The BMW 1 Series, Volvo S60 and V60, and Mercedes-Benz A-Class Saloon were launched this week.

But before the workweek was over, two more models were unveiled: The BMW X3 M Competition and BMW X4 M Competition, which made their global debut in February of this year. 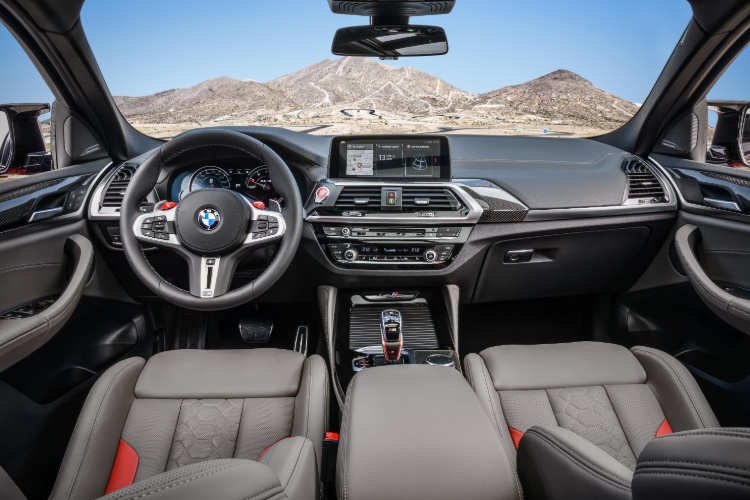 WHAT ARE THE X3 M AND X4 M COMPETITION MODELS?

The BMW X3 and X4 M Competition are the top-of-the-line and most powerful models in the X3 and X4 lineups. They are the first of their kind ever produced by BMW’s M division. 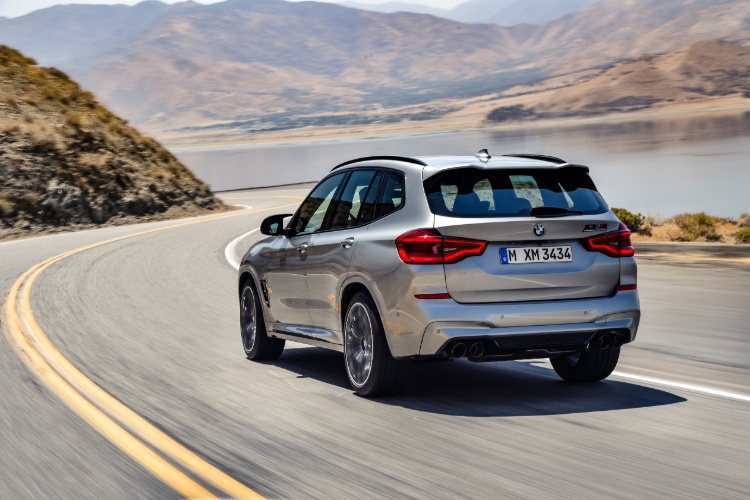 HOW “HAIRY” ARE THESE SUVS ANYWAY? 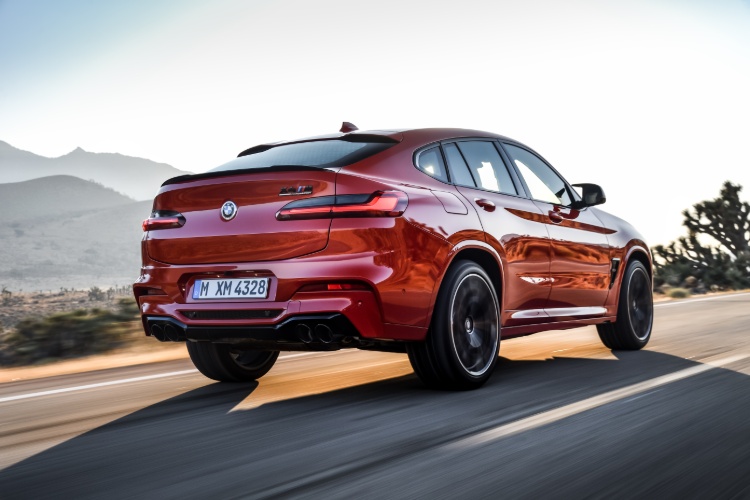 WHAT’S THE DIFFERENCE BETWEEN THE X3 AND X4?

If you follow BMW’s naming convention, the odd-numbered models are more “practical” and “rational”, whereas the even-numbered ones are “sportier” and more “emotional”.

Hence, the X4 has a sportier design, with a “coupe-like” sloping roofline. It also has a fastback-style tailgate.

On the other hand, the X3 has a taller roofline and more conventional vertical tailgate. 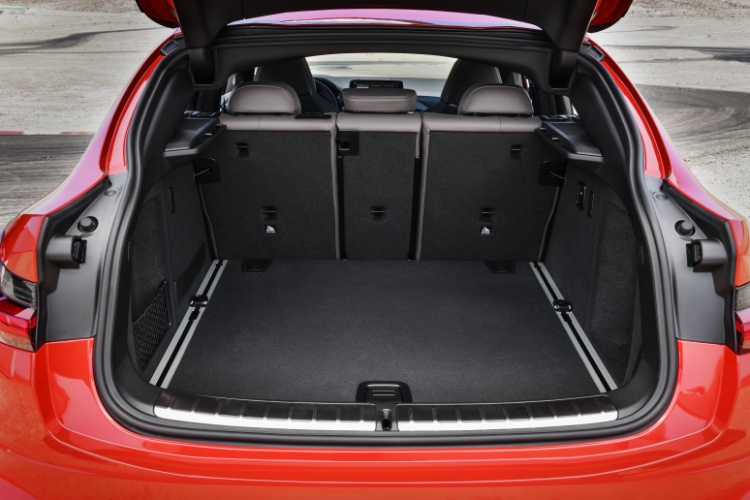 WHAT CAN DRIVERS EXPECT?

Many of these components are drivetrain, chassis and body-specific items designed to heighten the car’s performance, handling and roadholding abilities, and thus remain out of sight.

These include an additional oil cooler and transmission oil cooler, the latter for the 8-speed automatic gearbox. 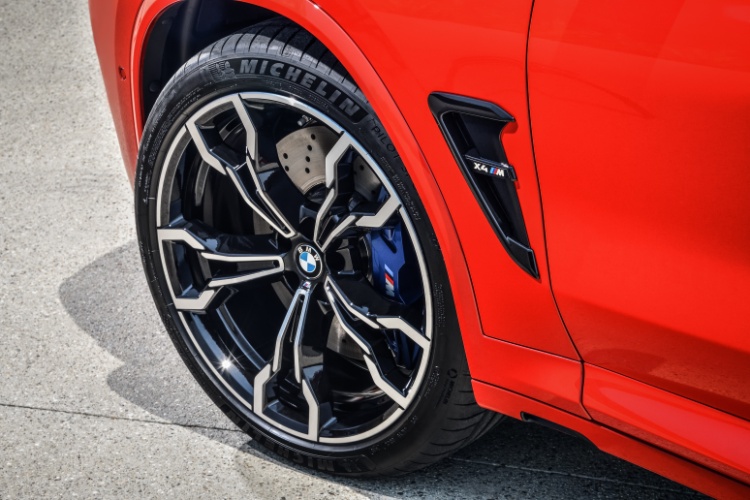 Inside, unique M dials, seats and the familiar M Drive buttons (marked M1 and M2) greet the driver. The M Drive buttons enable drivers to store their preferred chassis and drivetrain settings, which can be instantly recalled.

The BMW X3 M Competition and X4 M Competition are larger, quicker and more powerful than the latest Porsche Macan Turbo, which has a turbocharged 2.9-litre V6 delivering 440hp and 550Nm of torque. 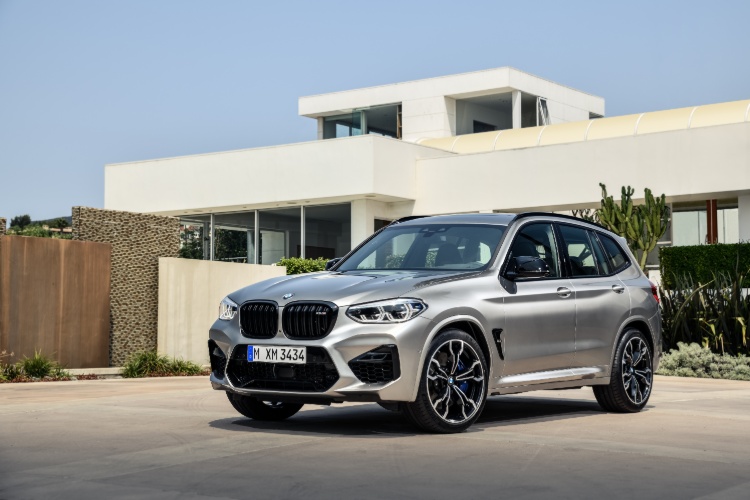 Perhaps a closer competitor is the Alfa Romeo Stelvio Quadrifoglio.

Lamborghini Essenza SCV12: For the ultimate track experience
This site uses cookies to help us serve you better. By continuing to explore our site, you accept our use of cookies.I Accept