BMWFestSG: Read this before heading down this weekend! | Torque
Loading posts...

If you’re looking for a fun family activity over the weekend, why not stop by BMWFestSG over Sept 14 and 15 (Sat and Sun).

It will be held from 10am to 10pm daily, and it’ll be at Grange Road Car Park, easily accessible via Somerset MRT station.

One good thing: admission is free!

If you’re driving, the best places to park will be at either Cineleisure or 313@Somerset if you don’t want to walk too far.

There’s plenty to do and lots to see, so let’s list down what you can see over these two days.

It’s essentially a showcase of some of BMW’s shiny and new models.

First up is the 3 Series, a staple of many an aspiring businessman.

BMW 330i driven in Singapore

That, as well as the new 1 Series, will be showcased alongside two new SUVs.

The first is the BMW X3 M Competition, one of two sporty models on show at BMWFestSG.

If you thought the X3 was “good enough”, wait till you get behind the wheel of this corker.

The X3 M Competition is powered by a newly-developed twin-turbo 3-litre inline-6 pumping out 510hp and 600Nm of torque.

That enables it to destroy the century sprint in 4.1 seconds and hit a top speed of 250km/h. 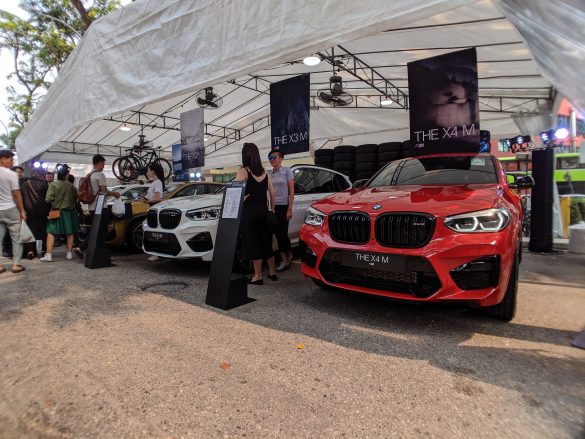 The X4 M Competition, meanwhile, is mechanically identical to the X3 M Competition but adds a bit more…X factor.

That emphasis on sportiness continues inside, where grab handles are all but absent, unlike the X3 M Competition.

The X4 M Competition comes in a “Toronto Red” paintjob that really stands out, so look out for it at BMWFestSG! 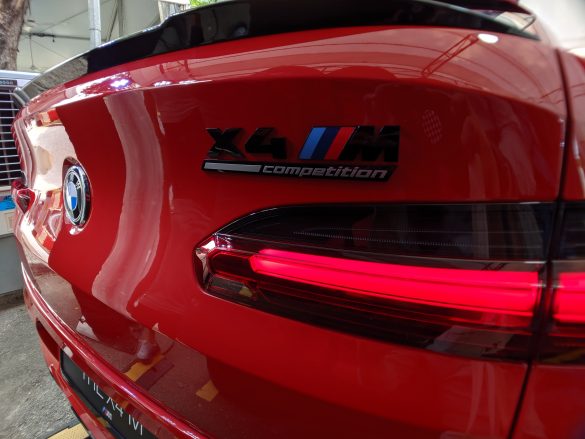 What else is there?

There is also City Circuit, where you get to experience the latest BMW technologies on a circuit with selected BMW models.

Check out the event map here, and the event website here. 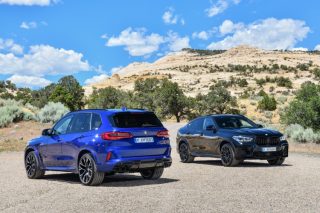 Rolls-Royce presents 1:8 scale model of the Cullinan
This site uses cookies to help us serve you better. By continuing to explore our site, you accept our use of cookies.I Accept