It goes from 0 to 100km/h in under five seconds and has a top speed of over 130km/h, and with peak torque available even at low engine speeds, it can squeal the tires with just a tap of the power pedal. The only things missing here are the engine roar and the smell of gasoline in the air.

This is the motorsport experience that FIA Electric, the New Energy Commission and the German Motorsport Association (DMSB) presented in Berlin recently. Within the greater context of FIA Formula E, they are showcasing the “e-kart”, which is a purely electric racing kart prototype.

The FIA and DMSB rely on Bosch for this innovative powertrain system. The supplier of technology and services developed the system together with these motorsport organisations, as well as with Germany’s largest kart manufacturer, Mach 1 Kart.

Karting is considered to be the gateway series into the world of professional motorsport. Currently, most racing karts are powered by internal-combustion engines. When the FIA, DMSB, Mach 1 Kart, and Bosch decided to develop an all-new electric powertrain for professional karting, they logically began with a blank sheet of paper.

The idea was to create a purely electric motorsport discipline that made no compromises in power or performance. Bosch motorsport engineers came up with a solution in the form of the new BRS boost recuperation system, whose first generation will go into production at the company starting in 2017.

Two starter-generators delivering a total output of 20kW form the basis of the new powertrain, which sends a sporting 300Nm of torque to the rear axle. Energy is stored in the system using a 48-volt lithium battery. In addition, the starter-generators can recover energy during recuperation and then use it for acceleration. The nerve center of the powertrain is a custom ECU that controls energy flows throughout the kart. A set of sensors and a wiring harness complete the overall system.

The new electric powertrain turns the Mach 1 Kart chassis into a clean, fast and agile performer on the racetrack. During its initial run, the electric kart was able to hit 100km/h in less than five seconds and achieve a top speed of over 130km/h. 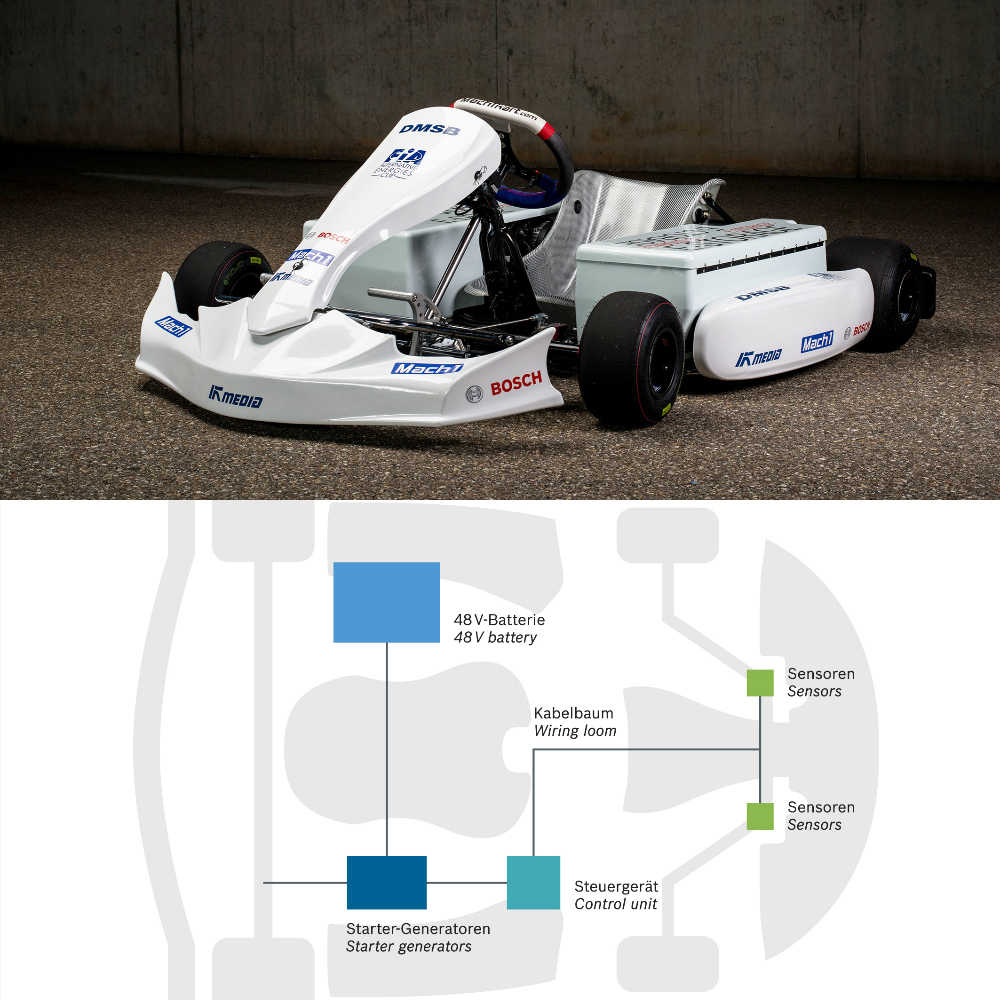 CO2 figures are more confusing than worrying to this driver.

Light vehicles are light on their feet. 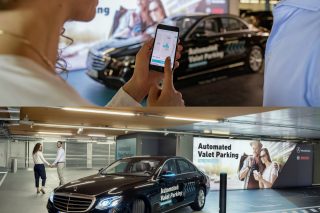 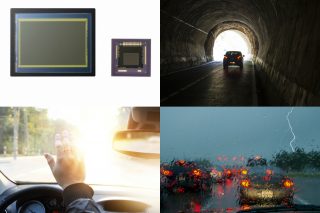 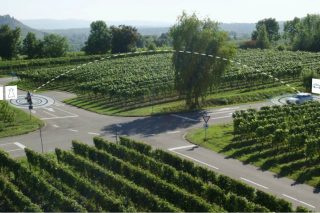 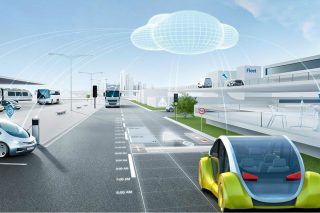 5 automotive cloud services which will become standard in connected cars 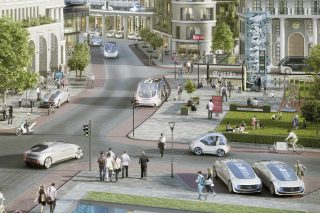 Bosch and Daimler are working together on a fully automated, driverless system for city streets 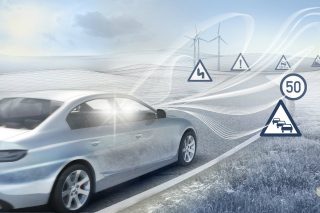 5 automotive cloud services which will become standard in connected cars

Bosch and Daimler are working together on a fully automated, driverless system for city streets