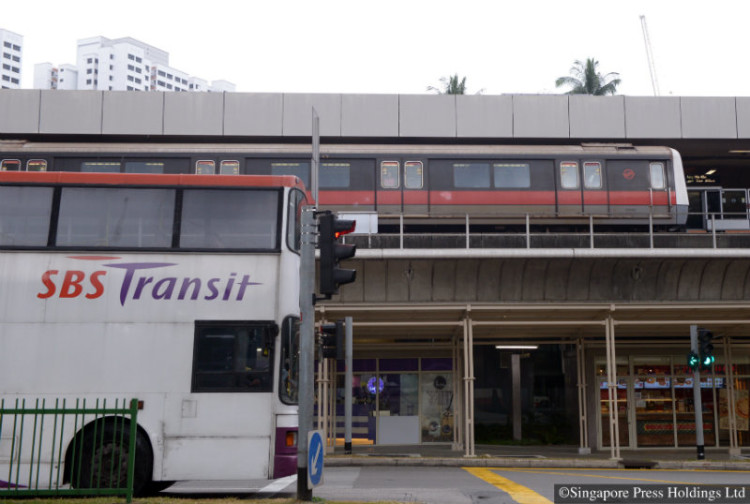 The shift to a new bus contracting model since September last year has led to more reliable and less crowded bus services, the Land Transport Authority (LTA) said in a statement yesterday.

About 60 per cent of bus services have become less crowded during peak hours between then and January this year, compared with the same period a year earlier, as 86 more buses have been deployed to improve more than 100 services.

Under the bus contracting model, the Government owns all operating assets, such as buses and infrastructure, and bears the revenue risks. Bus routes are split into packages and tendered out to operators to run for a fee.

The Bus Service Reliability Framework, which rewards operators with incentives if service reliability is improved, has also been implemented for 108 services. This has resulted in a 15 per cent reduction in average additional wait times from last September to January this year.

Seven out of 16 bus services from all four operators assessed on the “On Time Adherence” standard have also shown improvement in punctuality. It measures the proportion of times that a bus service arrives less than two minutes earlier – or five minutes later – than its scheduled timing.

LTA said: “As the remaining services are gradually being included in the framework, commuters can expect further improvements to bus service reliability.”

Housewife Mariana Idris, 33, said that service 43M, which travels between Punggol and Serangoon, has been arriving at shorter intervals since Go-Ahead took over the service from SBS Transit in September.

“I used to have to wait up to 20 minutes, but now it comes at five- to eight-minute intervals,” said Ms Mariana, who takes the service almost every day.

But executive officer Suzi Hamid, 36, who takes Go-Ahead service 3 between Punggol and Pasir Ris on weekdays, said she has not seen significant improvement during peak hours. She added: “It will help if there were more buses, or more double-decker buses deployed.”

Four new services have been added to the national bus network since last September, with two more to be introduced by this month and another eight by the end of the year.

The package’s operator will also be in charge of the upcoming Seletar Bus Depot, scheduled to open in the third quarter of this year.

The bus package – the third tender under the new bus contracting model – is expected to be awarded by the end of this month.