No ERP charges to be levied till at least 26 July | Torque
Loading posts... 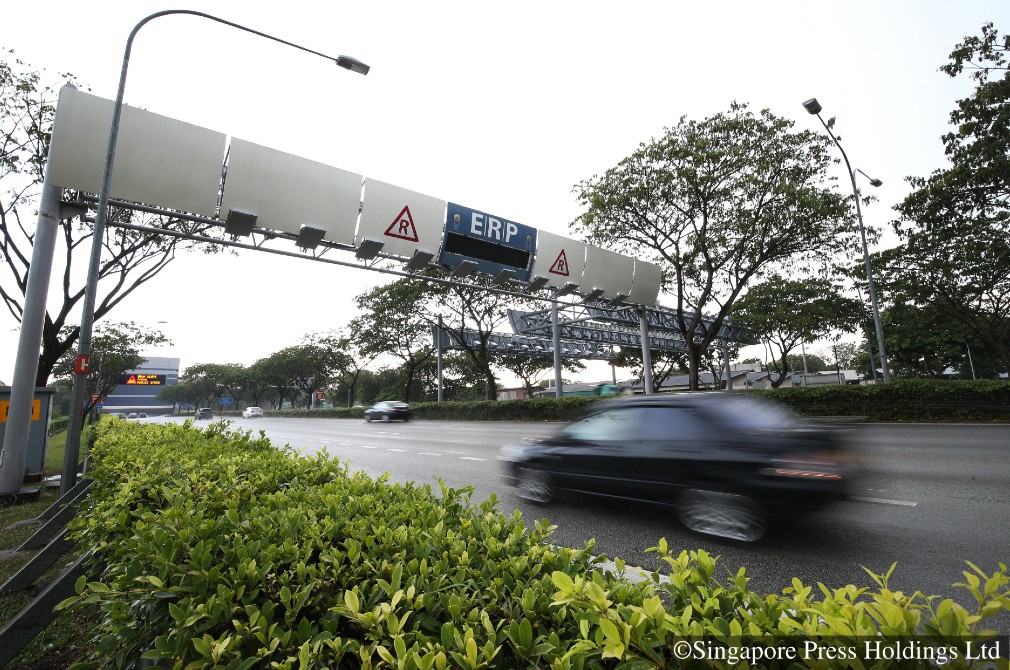 ERP charges will continue to remain suspended till at least 26 July.

ERP gantries will remain switched off and no charges will be levied till at least 26 July.

The announcement from the Land Transport Authority (LTA) came after it completed its first ERP rate review after the Circuit Breaker ended. The review process began on June 2.

During the Circuit Breaker, electronic road pricing was suspended.

Based on LTA’s monitoring of traffic conditions, traffic speed on expressways and arterial roads in early June have remained optimal. Therefore, it decided that no charges will be levied till the next rate review.

The outcome of the next review will be announced in the fourth week of July 2020. If charges are to be levied, they will take effect from 26 July onwards.

5 handy driving tips for those returning to the office

Lamborghini Sián Roadster unveiled
This site uses cookies to help us serve you better. By continuing to explore our site, you accept our use of cookies.I Accept