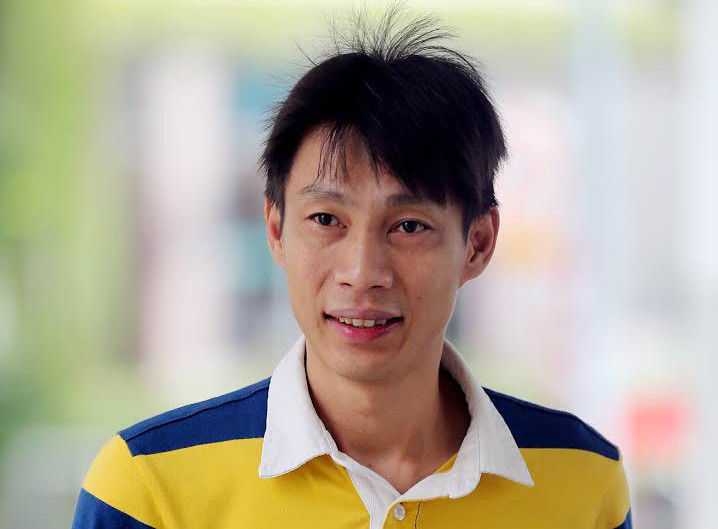 Tang Luan Yew was jailed for eight weeks and ordered to pay a shortfall in tax of $1.7 million for giving incorrect information on the open market value of vehicles imported.

Tang, a Singapore permanent resident, faced a total of 316 charges under the Customs Act and 244 offences under the Road Traffic Act.

He had admitted to 104 Customs Act charges – 52 counts each of fraudulent evasion of excise duty and of GST – and 81 charges of under-declaring the value of cars imported, causing a shortfall to the additional registration fees.

The court heard that in July 2015, Teng Autosports was investigated for fraudulent evasion of excise duty and GST on cars imported into Singapore from Japan, Britain and Hongkong.

Under the law, excise duty at 20 percent on the transaction value of the imported motor cars and GST has to be paid plus all other taxes, duties and charges levied on the motor goods.

Tang stated values in the Declaration of Facts for Assessment of Motor Vehicles that he knew were significantly lower than the vehicles’ actual transaction values.

He employed split and/or excess payment methods to make it hard for authorities to trace the actual transaction values and payments made for the cars imported by him.

He also did not keep a proper accounting record of the actual prices he paid for 113 cars to his suppliers in a bid to avoid detection.

But files retrieved from his laptops showed that the values of the imported cars were higher than the values declared.

Between January and May 2015, he had obtained 52 approved permits for the import of 113 cars from Japan, Britain and Hongkong in this manner.

He knew that the actual values of the cars were much higher, and he intentionally under declared the values to pay lower import excise duty and GST.

As a result of the under-declaration, he had fraudulently evaded duty and GST totalling $192,270.

Investigations showed that Tang had under-declared the open market value of 244 vehicles imported by his company, resulting in a shortfall of $1.7 million Additional Registration Fee (ARF) paid to the LTA.

Tang’s lawyer Choo Si Sen said his client would pay $300,000 on Thursday (Sept 21) and the balance by instalments.