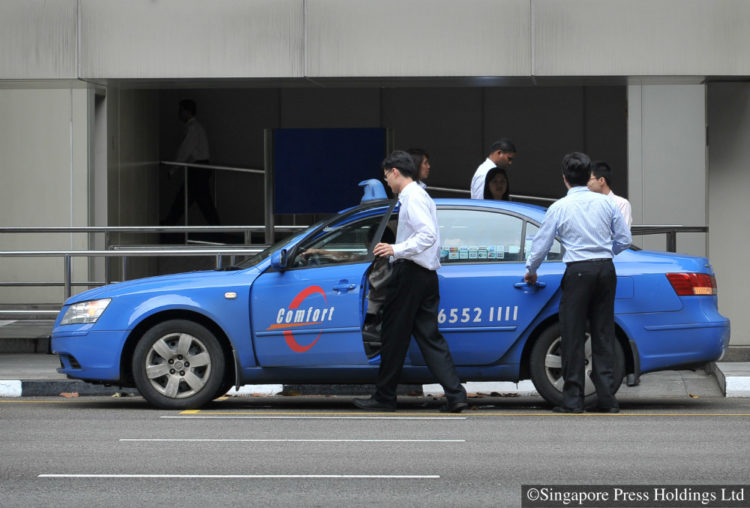 ComfortDelGro, Singapore’s largest taxi operator, is looking to revamp fares to make them simpler and flatter, to win back customers lost to fast-growing private-hire fleets.

The company, which controls more than 16,800 taxis, or 61 percent of the market, said it will be taking up its proposal to the regulator. Although taxi fares have been deregulated since 1998, operators are not completely free to formulate fares.

ComfortDelGro’s chief executive of taxi business, Mr Yang Ban Seng, said: “We are looking at how to simplify the fare structure to have a flatter fare.”

There are close to 10 different flag-down rates, three different metered-fare structures and more than 10 kinds of surcharges, as well as eight types of phone-booking charges in Singapore.

Senior Minister of State for Transport Josephine Teo said in 2013 the Government would look into simplifying the fare structure, which she said was “complex and confusing”.

But in 2015, she said the Land Transport Authority found that while commuters complained about the fare structure, they did not want fares to be levelled up if they were harmonised. She said the Government would leave it to operators to standardise fares.

Mr Yang said ComfortDelGro would want to implement “surge pricing” – a term ride-hailing operator Uber uses to describe fares which rise according to real-time demand, and which could exceed $140 at crunch times such as rail breakdowns.

“We would love to do surge pricing, but I don’t think we are allowed to,” Mr Yang said. “At the end of the day, whatever structure we adopt, we must take care of the earnings of taxi drivers.” He also said the number of taxi trips has come down.