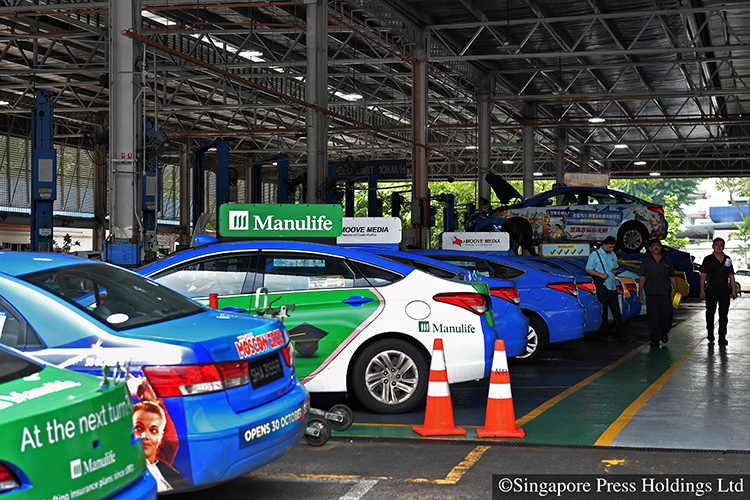 The diesel tax will be raised from 10 cents to 20 cents a litre with immediate effect.

This is in line with moving diesel taxation to the pumps to encourage responsible usage, Finance Minister Heng Swee Keat announced yesterday (February 18).

Alongside the diesel tax increase, upfront taxes for diesel vehicles will be pared down further from where they were when diesel tax was first reintroduced at the pumps in 2017.

The annual Special Tax for diesel cars and taxis will be reduced further by $100 and $850 respectively from Feb 18 this year.

Two years ago, they were reduced by the same quantums.

These may not fully offset the increased diesel tax at the pumps.

“Many cities in Europe have announced restrictions on diesel vehicle usage. We have also taken steps to discourage diesel consumption.”

Owners of private diesel buses and goods vehicles will be granted new road tax rebates for a three-year period from Aug 1 this year to July 31, 2022.

It will be up to $1800 for eligible diesel private-hire or excursion buses, and $1600 for school buses.

Over three years, Minister Heng said diesel buses ferrying school children will receive as much as $3200 in cash rebates.

Ms Tammy Tan, spokesman for ComfortDelGro Corp, which has one of the largest diesel fleets here, said: “We will be passing on the entire savings resulting from the reduction in the annual Special Tax for diesel taxis to our drivers.”

The savings will help offset a foreseeable increase in running cost.

Taxi drivers and private-hire drivers using diesel vehicles will incur around $1000 more a year if their driving patterns do no change.

This is based on an average daily mileage of 300km and a fuel efficiency of 10km per litre.

A private bus operator will incur around $2000 more per full-size bus per year, based on an average mileage of 140km per day and a fuel efficiency of 2.5km per litre.

At 20 cents per litre, the diesel tax is still less than half that for petrol.