ComfortDelGro says it will not implement surge pricing for its taxis for now | Torque
Loading posts...
0 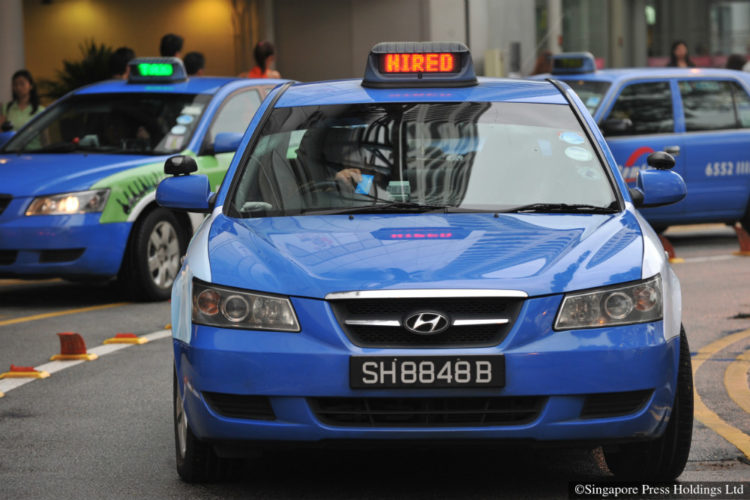 The island’s largest taxi operator, ComfortDelGro, said it will not implement surge pricing for the moment.

While the authorities gave cab firms the green light on Friday (March 17) to implement the controversial pricing system, ComfortDelGro said it does not ” intend to roll this out for now”.

ComfortDelGro owns close to 16,500 taxis under its Comfort and CityCab brands, and accounts for 60 per cent of the market share.

A company spokesman, however, told The Straits Times that it will “introduce a flat fare structure which will be similar to our taxi metered fares for trips booked via our mobile applications”.

The spokesman did not elaborate further on how this would work, but only said that this fare option will be launched in about two to three weeks.

On Friday, the Land Transport Authority and the Public Transport Council said in a statement they have “no objections to the proposals” put forth by cab operators to have a surge pricing system.

SMRT, Trans-Cab, Premier and HDT have said earlier that they are working with ride-hailing app Grab to implement it.

Also called dynamic pricing, this pricing mechanism will be an additional option for commuters booking a taxi, on top of the current metered rates.

Under it, customers will be quoted a flat fare when they book a cab via the Grab app, which they can choose to accept or reject.