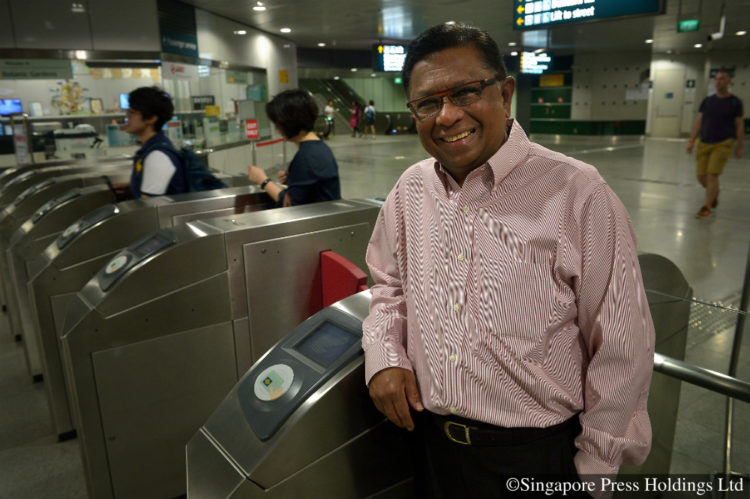 The new Family-Friendly Land Transport Advisory Panel announced last week was set up on Friday (June 30) and will bring together six people with wide-ranging backgrounds – from academics to parents with young children.

The panel, which had its first meeting on Friday (June 30) will be coming up with ideas to make public transport more family-friendly, in line with Singapore’s push towards a car-lite society.

The panel will be consulting stakeholders and commuter groups to better understand the needs of different types of family units, through a series of focus group discussions to be held between July and September this year. An online survey with the Government’s feedback unit Reach will also be conducted in August.

By the second quarter of next year, the panel’s report on how the country’s land transport system can be made more family-friendly is expected to be ready. The panel’s findings will be submitted to Dr Lam Pin Min, Senior Minister of State for Transport.

Recommendations that have been accepted will be incorporated into the next Land Transport Master Plan in 2018, which lays out LTA’s overall strategic direction and plans for the transport system, and is reviewed every five years.

In a joint statement on Friday (June 30), the Land Transport Authority (LTA) and Public Transport Council (PTC) said the panel comprises of representatives from key groups such as academia, grassroots, parents with young children, senior citizens and people with special needs.

“I will be able to bring to the panel the needs and concerns that a parent has,” said Ms Lu.

The formation of the new panel follows recent initiatives aimed at making the transport system more friendly to seniors and children, such as the roll-out of a stroller restraint system trial on public buses on Thursday (June 29).

Mr Magnus said the panel is well-represented by people from diverse backgrounds and professional experiences. “The expertise we have on the panel is quite rich, which will add on to the focus group discussions and online surveys that we will be conducting in order to provide practical recommendations,” he said.

Said Mr Sitoh: “We aim to develop a comprehensive and inclusive framework to improve the public transport system in Singapore through the gathering of feedback from people from all walks of life.”