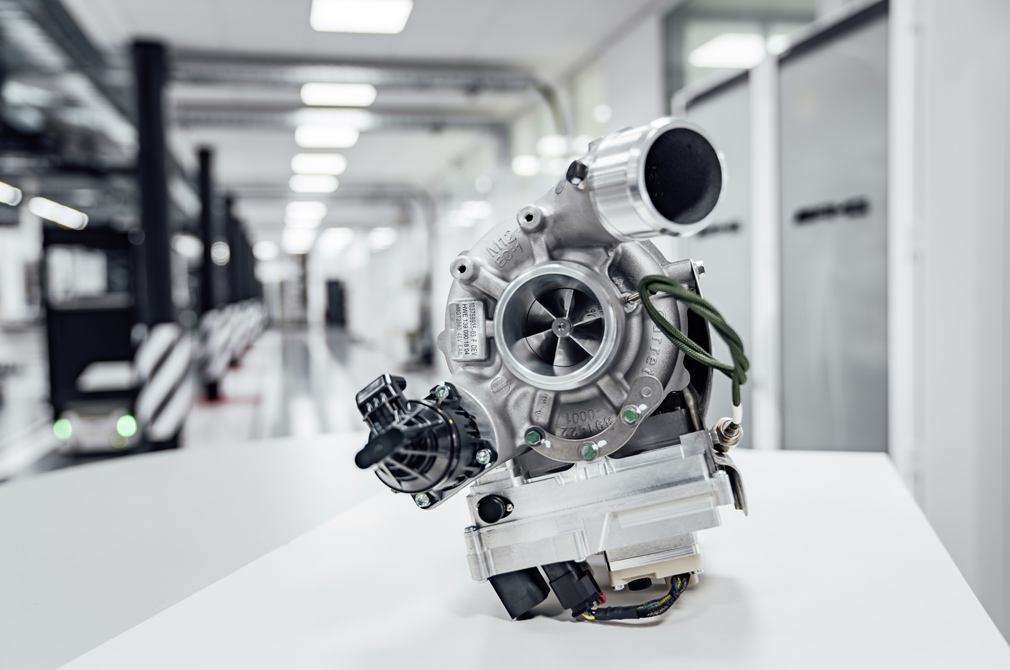 Mercedes-AMG has partnered with Garrett Motion to develop an electric exhaust gas turbocharger.

The manufacturer has not mentioned which model/s will receive the new turbocharger, but Mercedes-AMG claims the technology is already in the final stages of development.

It is understood that the new turbocharger is also destined to be used in a next-generation series production model from Affalterbach. 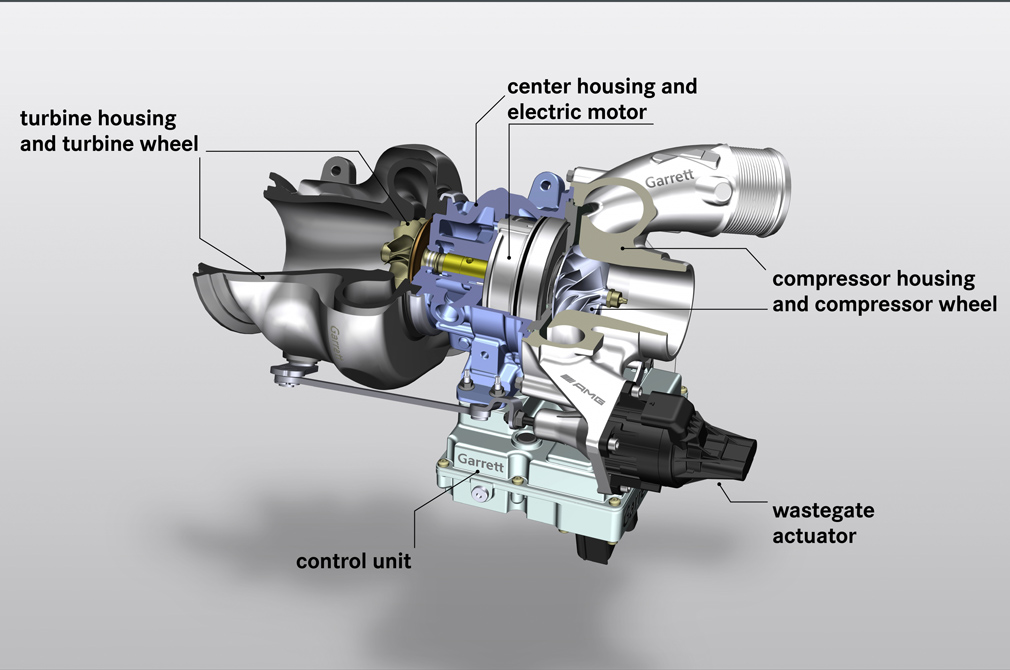 The electrification of the turbocharger significantly improves response from idle speed while eliminating turbo lag. 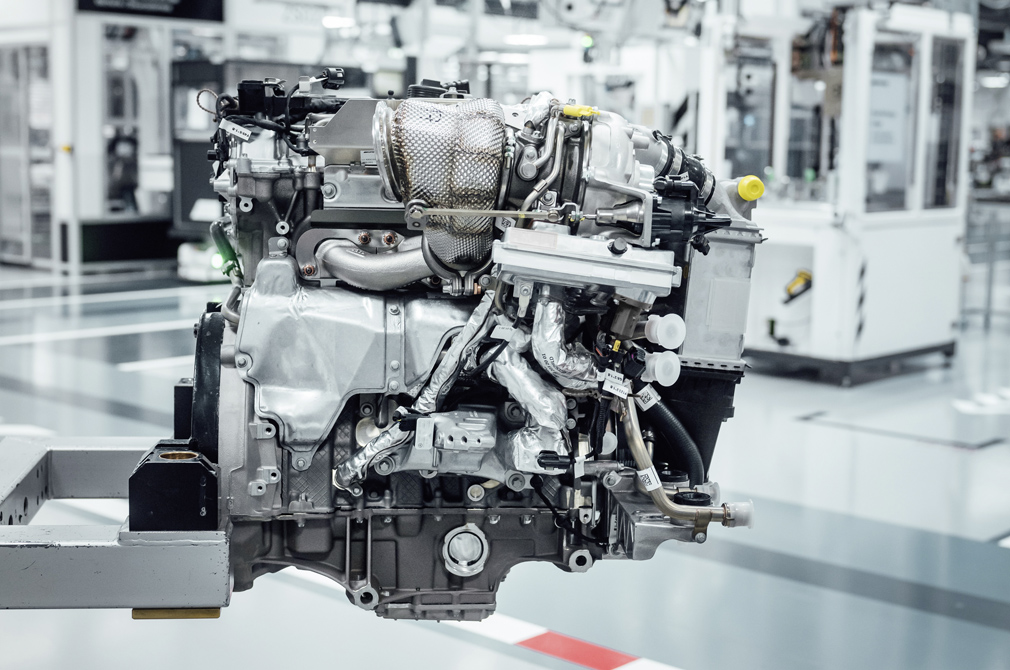 Mercedes-AMG will install the turbocharger in a series production model from Affalterbach.

The electric turbocharger can achieve speeds of up to 170,000rpm and can be operated via a 48-volt electrical system.

The turbocharger, electric motor and power electronics are connected to the combustion engine’s cooling circuit to maintain an optimised temperature at all times.

Read about the new Mercedes-AMG E63, which utilises bi-turbos to force-feed its 4-litre V8, here.
What is a 48-volt supercharger?
What is a mild hybrid?