Mild hybrid systems: What are they and how do they work? | Torque
Loading posts... 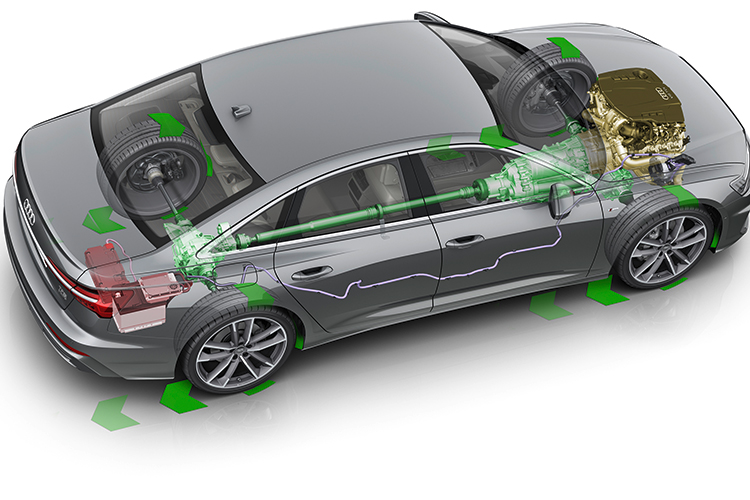 The term “hybrid”, in the context of cars, was originally applied to vehicles with petrol or diesel engines which are paired with an electric motor. These electric motors provide supplementary power for improving fuel efficiency.

These hybrids carry batteries to supply high voltage (250 volts or more) to the motors.

Both power and torque are significant enough to allow purely electric drive, during which time the internal combustion engine is switched off.

Hence, these vehicles are commonly referred to as petrol-electric hybrids.

SO, WHAT ARE MILD HYBRIDS?

Mild hybrids are a misnomer. For the moment at least, these rely on a 48-, 24-and even 12-volt electrical supply, which powers a belt-driven starter-generator that is mounted outside of the drivetrain or transmission.

If electrical power is supplied to any generator, it functions as a motor providing mechanical energy.

The mild hybrid system makes use of this concept to supplement the engine’s power – although never directly to power the wheels.

In a mild hybrid system, a small auxiliary battery pack (in addition to the car’s usual 12-volt battery) supplies energy to the generator.

An electronic control system determines exactly when the generator should be supplied with energy to switch to motor mode. 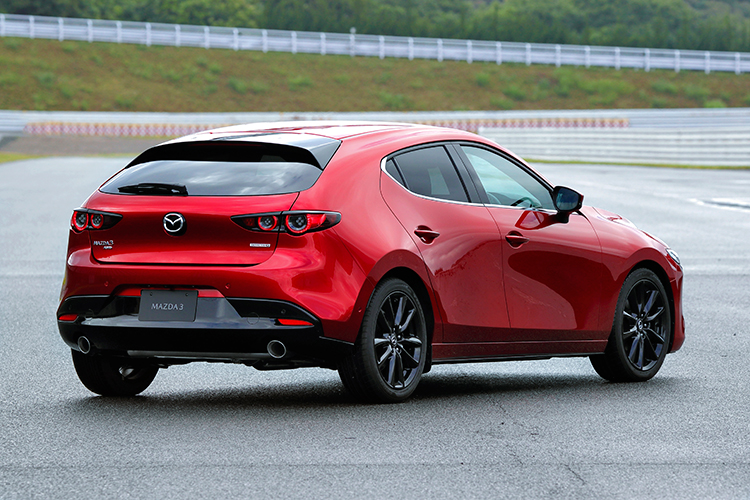 The latest Mazda 3 is available with a mild hybrid drivetrain.

But a 48-volt system will have more recuperative energy potential than a 24-or 12-volt one.

Such systems make it possible for the engine to shut down during coasting because the starter-generator is designed to start up instantly when power is required.