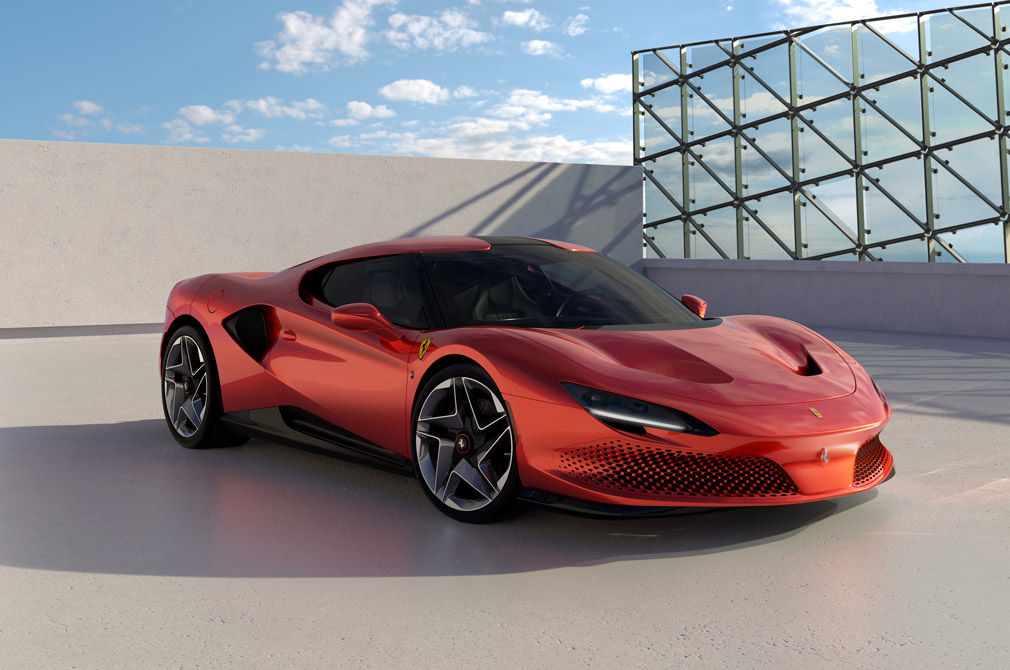 Ferrari has taken the covers off the SP48 Unica, its latest one-off creation. Designed for a “longstanding client”, the SP48 takes its name from the fact that it is the Prancing Horse’s 48th special project car.

Based on the F8 Tributo, the SP48 packs the same 701bhp twin-turbocharged V8. Its exterior, however, has been totally redesigned.

The SP48’s taut lines and aggressive stance, along with the narrow, arrow-shaped front profile, are all taken from the F8 Tributo. However, the headlights and brake air intakes have been redesigned.

The SP48’s grille and engine air intakes are designed with the use of procedural-parametric modelling techniques and 3D prototyping. They have been shaped to look as if they are carved from a solid volume for seamless continuity and dynamic fluidity.

The procedural graphic solution has also been adopted on the bodywork, formulating the design of the roof, windows and engine cover. They come together to create a “visor effect” for the passenger cell. 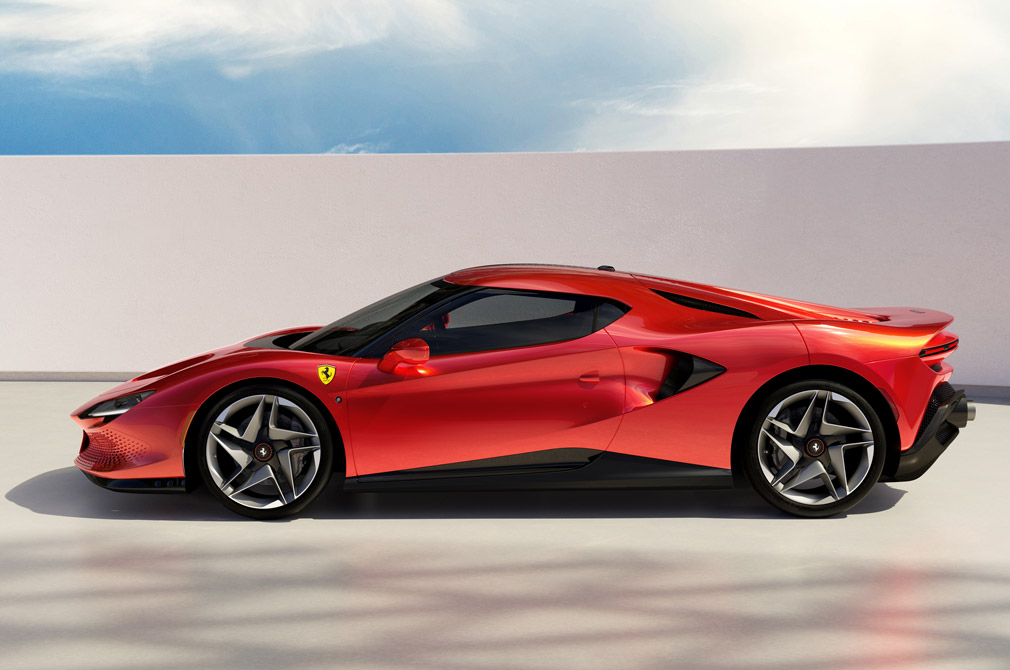 The car’s muscularity is further highlighted by the reduced size of the wing mirrors and elimination of the rear windscreen.

Meanwhile, the air intakes for the engine on the front bumper and beneath the rear spoiler have also been optimised for maximum air flow. Ferrari says this enabled it to locate an intercooler intake behind the side windows, which in turn reduces the dimensions of the intakes on the SP48’s flanks.

The SP48 Unica also has a longer rear overhang to help reduce suction from the roof area and improve rear downforce. Instead of conventional tail-lights, a wraparound light bar is used here. 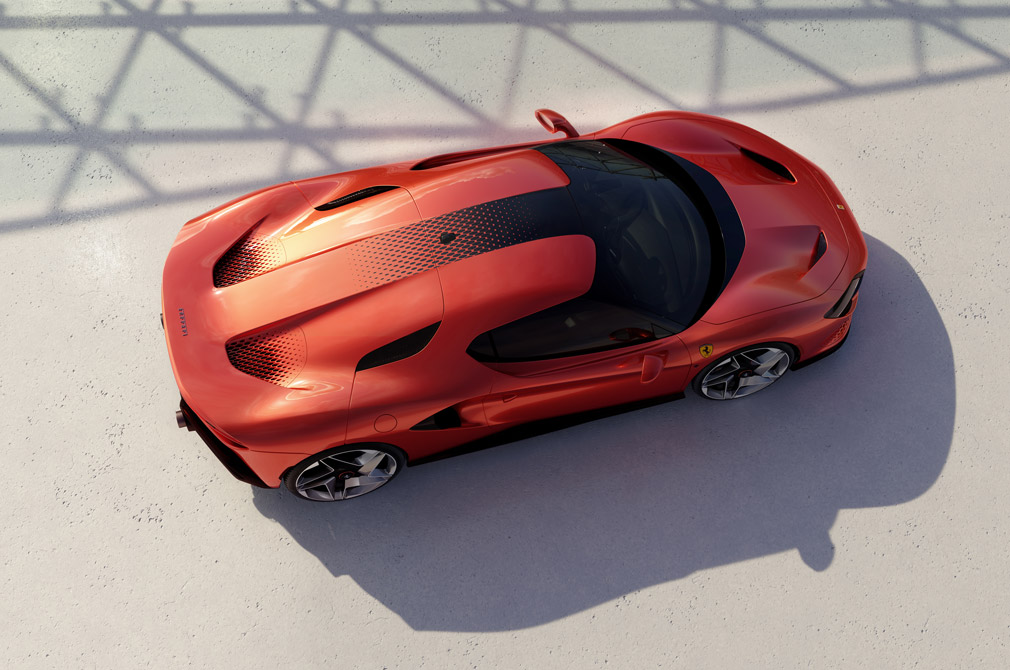