Bentley is known for making super-luxurious and uber-powerful cars with big displacement turbocharged V8 and W12 engines, not “green” or fuel-efficient ones.

But with ever-tightening emission requirements, carmakers have been compelled to produce more efficient models. Rolls-Royce, for instance, is currently testing its all-electric Spectre.

Bentley has rolled out hybrid versions of its Bentayga and Flying Spur, and will offer hybrid options for its entire model range by 2024. It will also unveil its first battery electric model in 2025.

In the meantime, Bentley’s most efficient model at the moment is the Flying Spur Hybrid. Its powertrain consists of a turbocharged 2.9-litre V6, and an electric motor powered by an 18kWh lithium-ion battery. 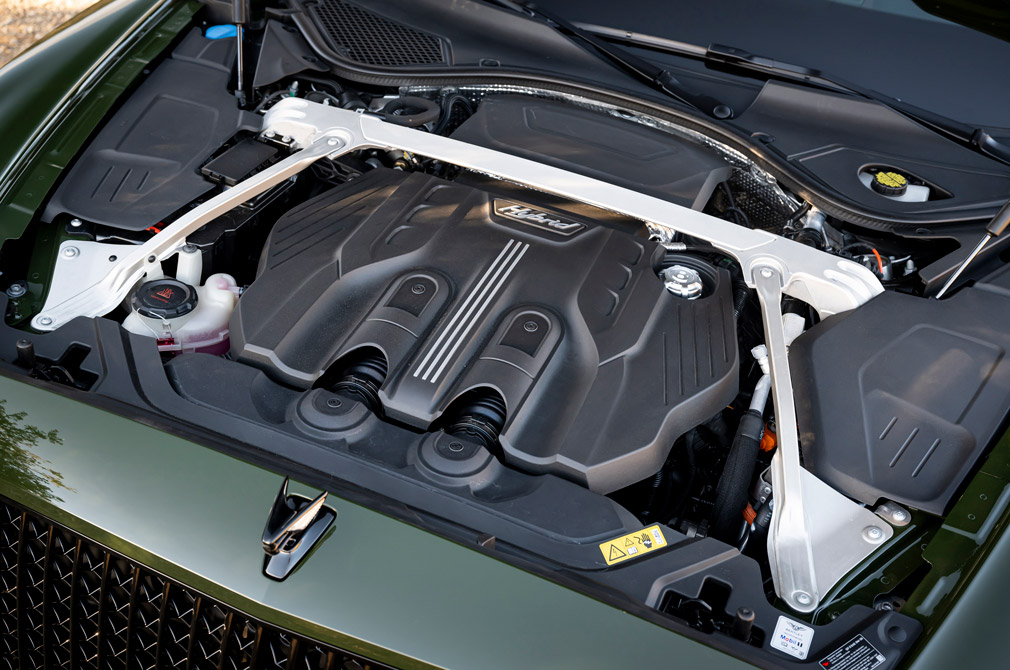 The combined system output is 536hp and 750Nm, figures that can propel the 2.5-tonne limousine from zero to 100km/h in 4.3 seconds. With a fully charged battery, Bentley says it will cover up to 41km on electricity alone.

The hybrid drivetrain also enables the car to have a combined fuel consumption of up to 30.3km/L and a maximum range of 805km.

The lithium-ion battery can be recharged by the engine or via a charging point. Depending on the region, it can be fully charged in as little as 2.5 hours. 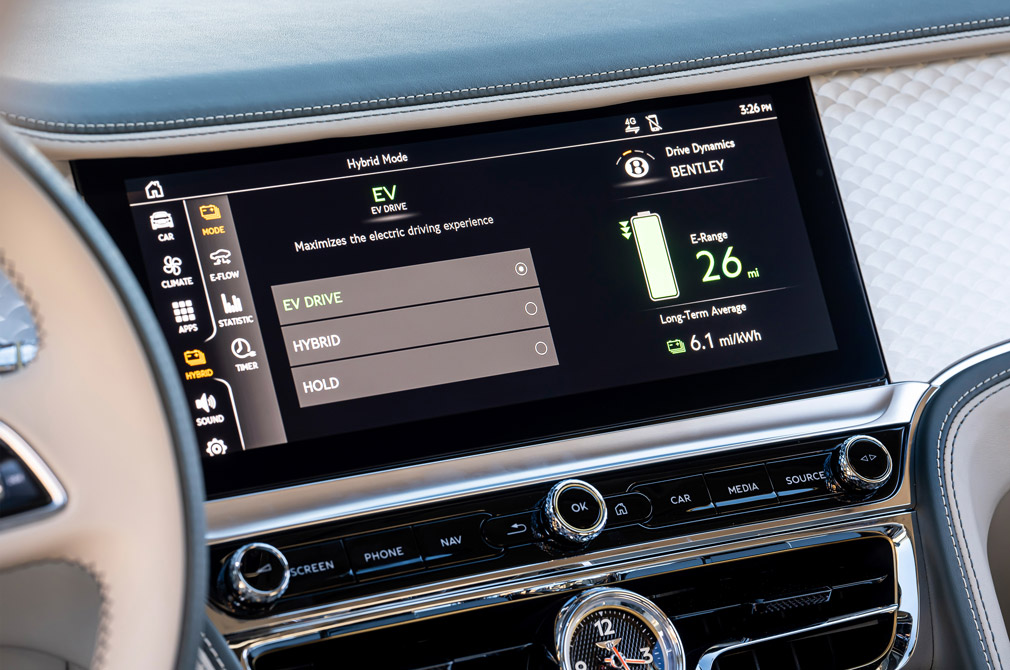 To tailor the car to their needs, clients can choose from a selection of 15 leather colours and eight veneers to create their ideal interior. The stitching and emblems can be in either blind or contrast colours. Contrast piping – inspired by the original Flying Spur – can also be optioned.

For the exterior, customers can choose from a palette of over 60 exterior paintwork hues. Of course, clients can also specify a colour of their own choosing, which Bentley will then match.

Blackline specification can be chosen instead of chrome brightware, too, to give the model a sportier look. A dark version of the optional illuminated Flying B can also be optioned.

The Flying Spur Hybrid will reach Singapore in the latter part of 2022. 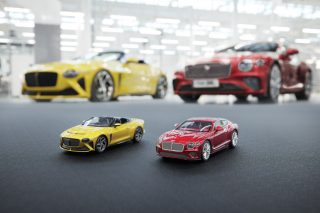